Plans for two new traffic roundabouts in East Wenatchee continue to move forward, you might say, in a roundabout way but, that’s not sitting well with Mayor Steve Lacy. He voiced some frustrations about the project’s slow progress at Thursday’s Chelan Douglas Transportation Council meeting. 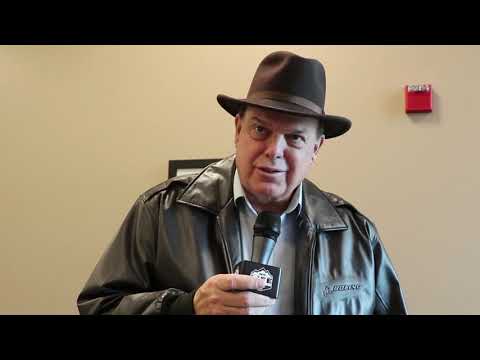 The City and DOT have been working together for the past year on two roundabouts planned for the intersections of Hwy 28 and Ninth street and at Ninth Street and Valley Mall Parkway. But the plans were put on hold due to higher than expected costs as well as traffic issues with a third roundabout now in use at the East-side of the George Sellar Bridge.

The DOT is studying the traffic flows on Ninth Street and Highway 28, and how it all integrates with the existing Fifth Street roundabout

But Mayor Lacy says he’s not sure where the project’s headed as the DOT continues to look at the issue.

“We’ve been waiting a long time for the DOT to complete their studies and give us some idea of what they think is the proper configuration and approach to traffic movement down Ninth street and out onto the highway,” Lacy said. “It was complicated last year by the fifth street project and some of the backups that occurred as a result, so we kinda had to go back to the drawing board—their drawing board, on that issue.”

According to Lacy the DOT is looking at solutions including a roundabout or a series of traffic lights.

“So now we’re really not clear whether we’re looking at roundabouts or a couple of lights in sequence,” Lacy said. “There’s a funding issue with the transportation council that we talked about this morning.”

Lacy added it is a long road to the completion of this project.

“We still have a lot of planning to do but I’m still hopeful that with some of the state and federal money that we’ve actually had committed that we can complete that project sooner rather than later,” he said. “But I suspect we’re a few years away yet from the completion of whatever project now comes to fruition.”

DOT officials reported at Thursday’s meeting that the studies should be completed later this Spring with a final recommendation to follow soon afterwards.

Jefferson Robbins - 08/14/2020
0
Load more
ABOUT US
"A reflection and a spotlight on the communities we call home."