The city of Wenatchee and the Wenatchee Rotary are teaming up for the 2019 Building Communities Auction to support park upgrades and a new BMX pump track at Lincoln Park.

“We had heard that Lincoln Park was going to have a revision and we had done the play structure,” said Peter Van Well of Wenatchee Rotary Club on Wake Up Wenatchee Valley with Dan Kuntz. “We were wondering what we could do to help with this.” 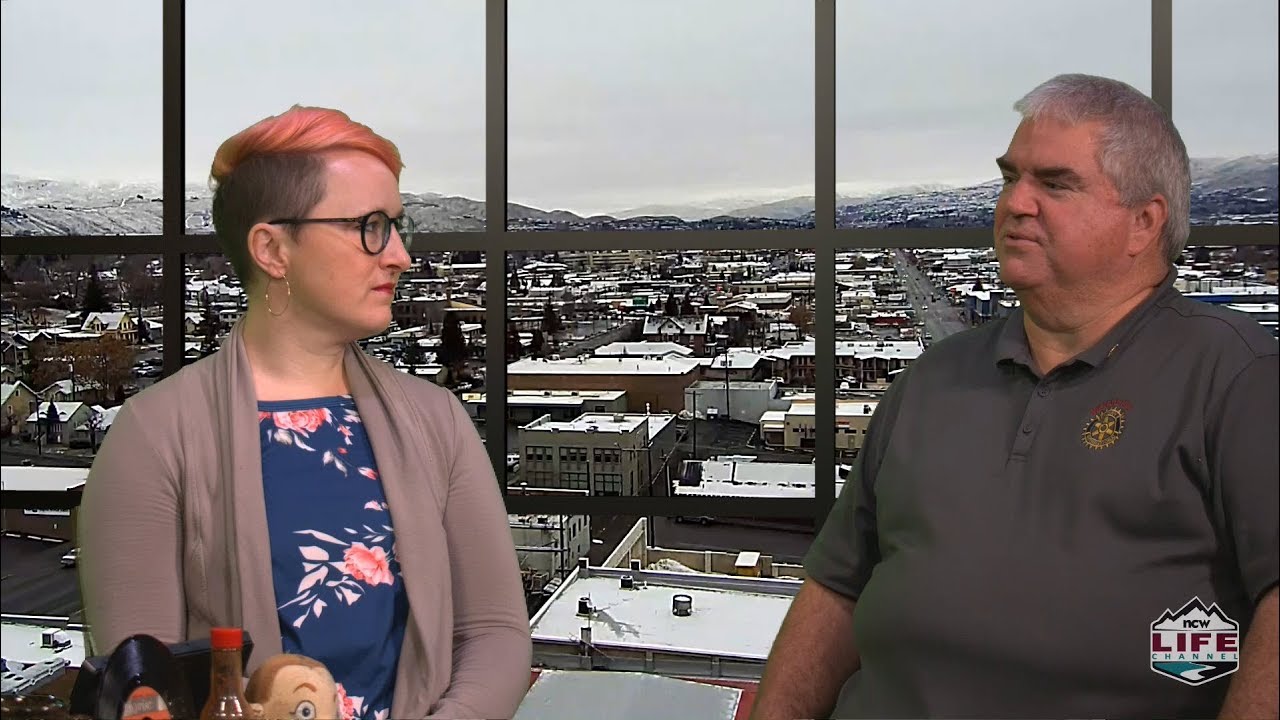 The proceeds raised during the annual auction will support several projects in the community, but the main beneficiary is the Lincoln Park BMX track, Van Well said, adding that Rotarians helped bring the play structure to Lincoln Park 22 years ago.

“The BMX Track just sounded too good to be true, I actually live down the street from Lincoln Park so to see the vision they have for that,” Van Well said.

Charlotte Mitchell of the city’s Park Department joined Van Well in promoting the auction, saying the upgrades for Lincoln Park are overdue.

“Currently we have the baseball fields and a stage, which is kind of decrepit, and then we have the play area which was great 22 years ago but now it’s time for a little upgrade,” Mitchell said, adding that the city recently added a new picnic shelter to the park.

The Rotary’s fundraising goal is $115,000, which will be used for the new BMX track and a second picnic shelter at Lincoln park, along with padding the Wenatchee Rotary Foundation scholarship fund and more.

“The community has indicated to us that [a BMX track] is something they’d really like to have so that is what we’re working on integrating into this park,” Mitchell said, adding that the addition to Lincoln Park would be a dirt pump track. “We’re talking about construction, this is pending some grants, this would be 2020 or 2021 construction.”

Plans also include a potential splash pad at the park along with a soccer field and upgrades to the bathrooms, the play area and the stage.