One day after coming off the NFL commissioner’s exempt list, Seahawks wide receiver Josh Gordon was reportedly put back on it. Gordon was supposed to rejoin his team on the practice field for the first time in a year today, but according to Bob Condotta of the Seattle Times, Gordon suffered another setback.

The NFL Network’s Tom Pelissero says the league informed Gordon and the Seahawks Tuesday that Gordon may attend team meetings and individual workouts, but is ineligible to participate in practices or games. Pelissero wrote that Gordon, “had a setback in his battle with substance abuse and now won’t be allowed to practice or play indefinitely.”

Pete Carroll was asked a barrage of questions today regarding Gordon’s situation. All he could say is that they’re disappointed he wasn’t able to get back on the field today… 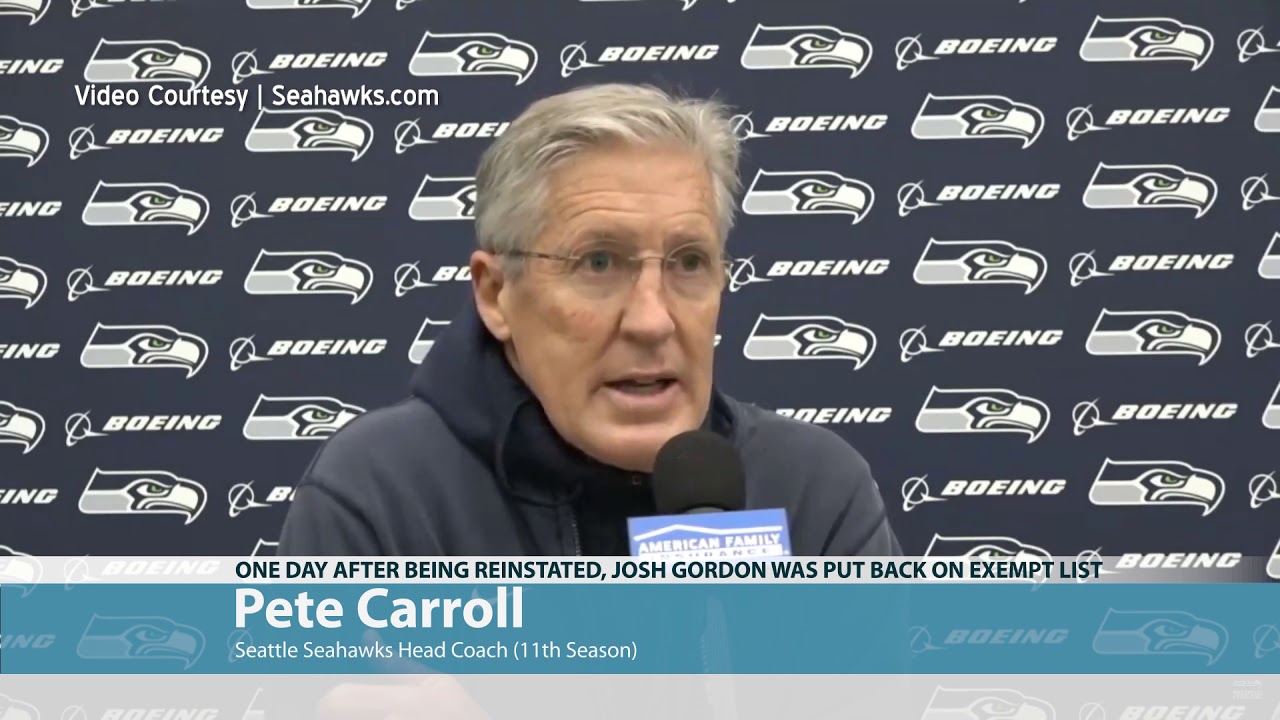 Gordon was suspended by the NFL for the 6th time last December for using performance enhancing drugs and substances of abuse. He learned earlier this month that he would be able to come off the list this week and rejoin his team.

At this point, it is unclear when, or if Josh Gordon will ever play again. Seattle did keep Gordon on its 53-man roster, leading to speculation he may be reinstated sometime in the next two weeks.

Gonzaga played a great first half, then had to hold on to beat Northwestern State 95-78 last night at McCarthy Athletic Center…

The Bulldogs raced out to a 43-17 halftime lead, but the Demons fought back to within 11 in the second half before Gonzaga closed it out… 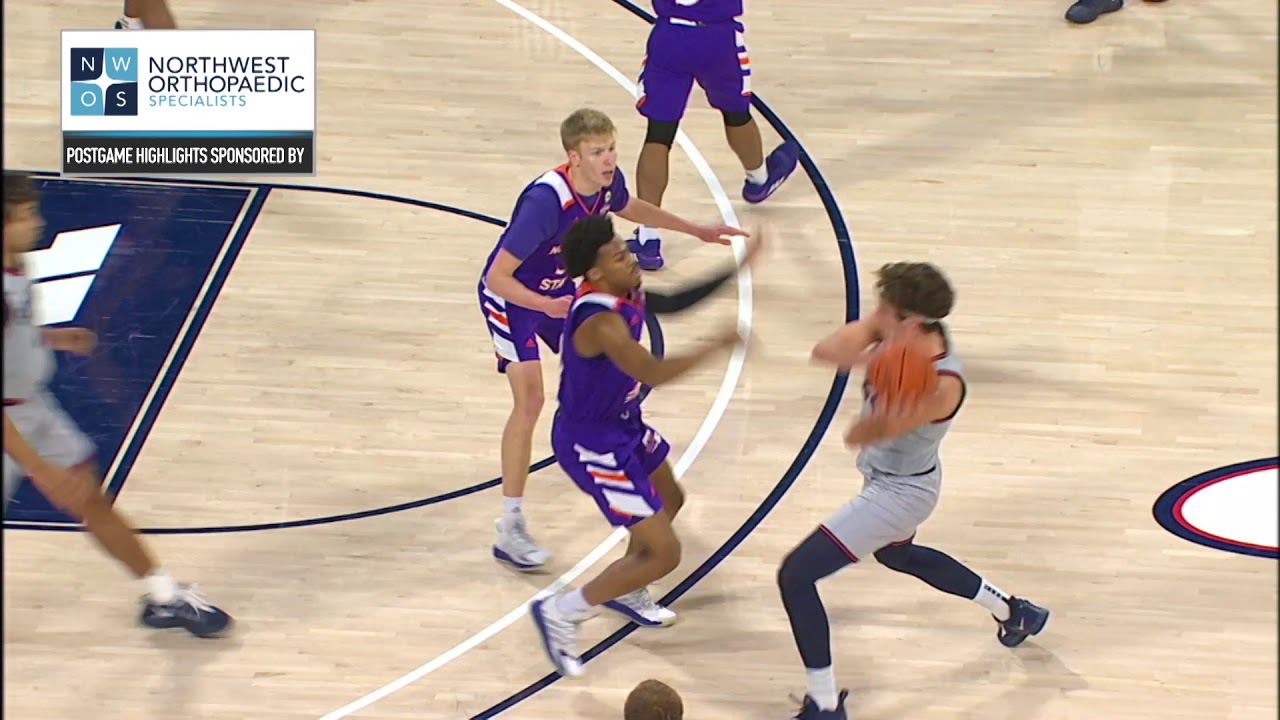 It was a rare game not televised live, so thanks to Gonzaga Athletics for the highlights there. Drew Timme led the way with 25-points while Jalen Suggs had 19 and Corey Kisper 18. Gonzaga travels to Fort Worth, Texas Saturday to face No. 16 Virginia. The game will tip at 1 o’clock on CBS.

After two nights in the Kennel, Northwestern State heads for Pullman for a game today at 2 o’clock at Friel Court at Beasley Coliseum to face the 7-and-oh Washington State Cougars.

The Cougar women held Eastern to just 7, second-quarter points in building a 13-points halftime lead. Coach Kamie Ethridge expected a slow start after Monday’s loss, but was happy to get the win… 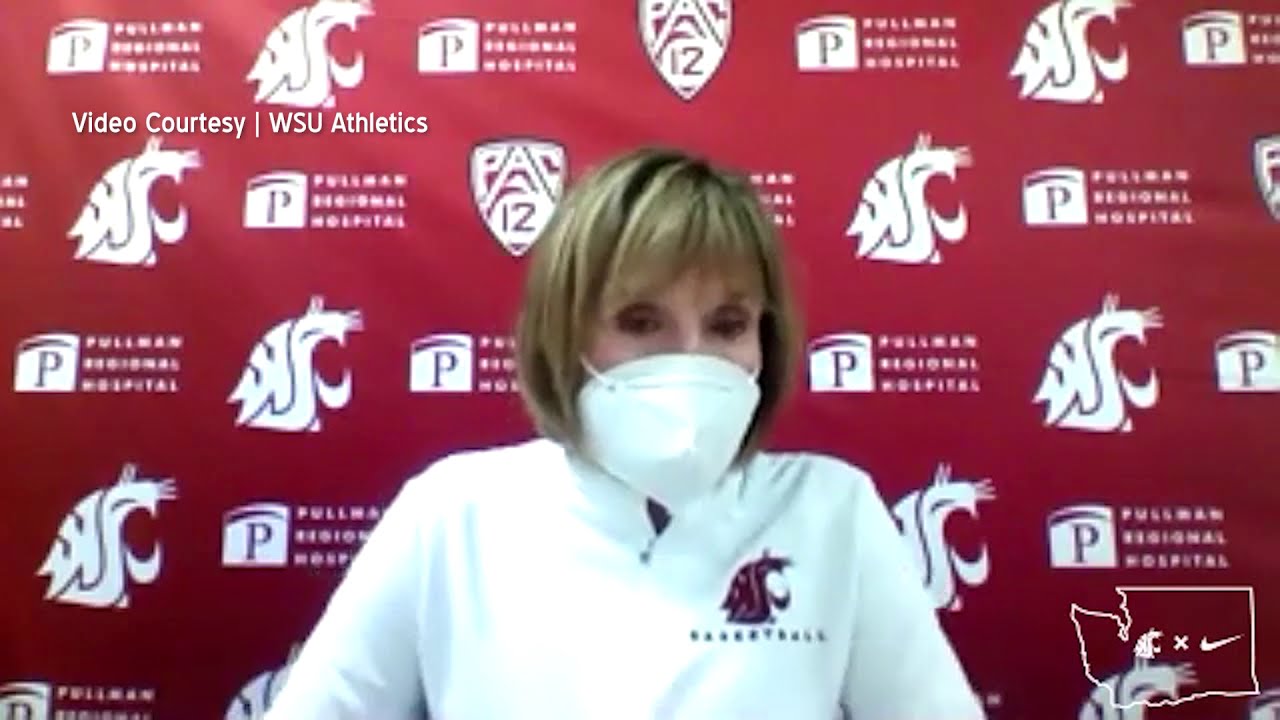 Ula Motuga led four players in double-figures with 13-points. Charlisse Leger-Walker had 12 while Cerena Molina and Michaela Jones had 11 and 10-points respectively off the bench.

Washington State is off until the 1st of the year when they’ll travel to Utah.

Van Lith shining on and off the court

The freshman guard has helped the Cardinals to a 5-and-oh start and No. 2 national ranking. She’s second on the team in scoring and is averaging 15.6-points and 6.8-rebounds per game.

Off the court, Hailey earned a 4.0 in her first semester and is on the Dean’s list of scholars. As a team, Louisville’s average grade point is nearly 3.1.

Van Lith and Louisville are in the middle of a 22-day layoff because of COVID. Their next game will be at Duke December 31st.

Last year at this time, the Seahawks coaxed Marshawn Lynch out of retirement to help with the running game after Chris Carson and Rashaad Penny went down with injuries. This year, Carson, Penny and Carlos Hyde are all healthy for the final stretch run.

Coach Pete Carroll loves the balance it brings to his offense… 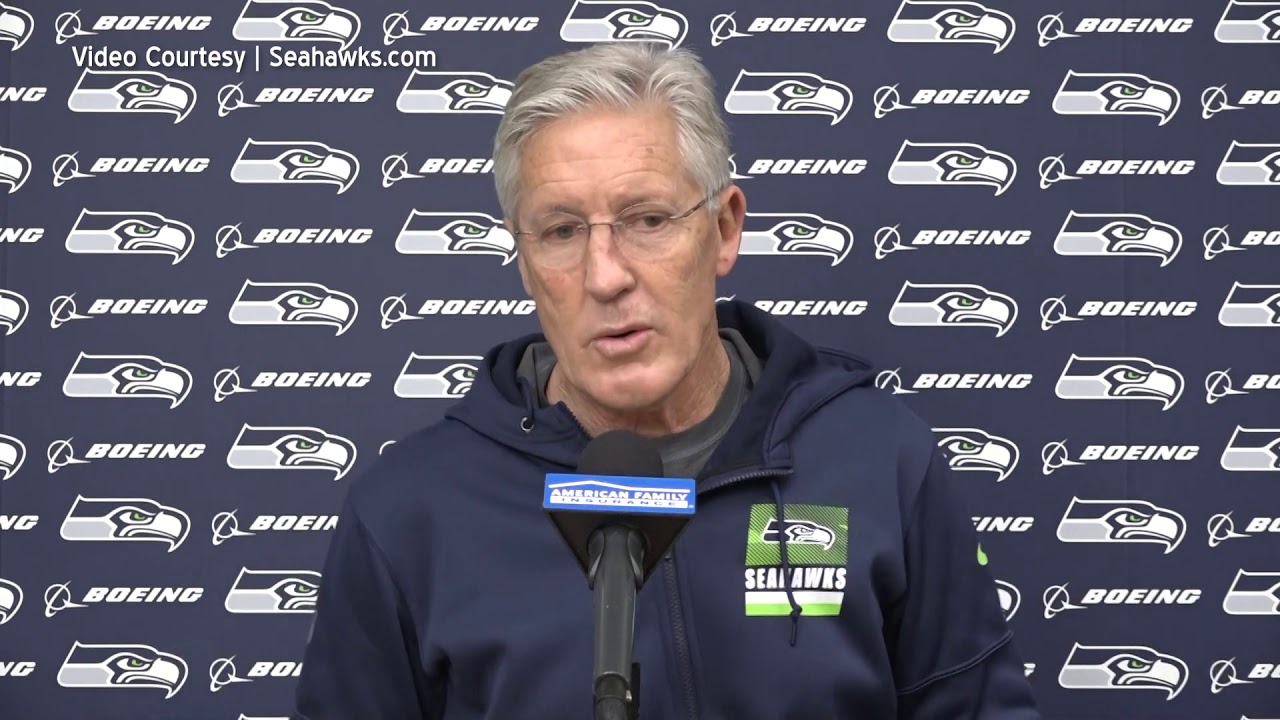 Seattle will take on the Los Angeles Rams Sunday at Lumen Field for the NFC West Championship. Coach Carroll is hoping that balance will help slow down the NFL’s best defense. Kickoff is set for 1:25 on FOX.