The sports world and beyond are mourning the death of former NBA superstar Kobe Bryant today. Bryant and eight other passengers were killed in a helicopter crash just outside Los Angeles Sunday morning… 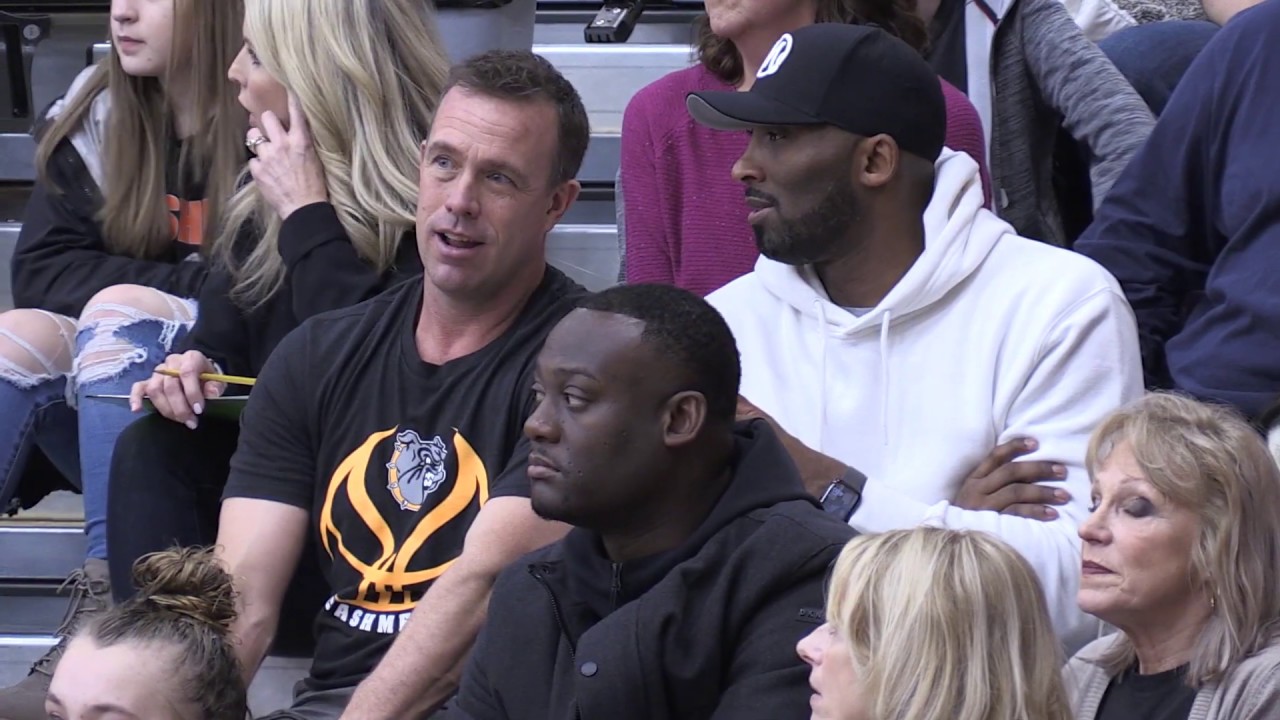 Also on board the helicopter and killed in Sunday’s crash was Bryant’s 13-year old daughter Gianna. The two were just in the Wenatchee Valley two weekends ago to watch Hailey Van Lith play a game at Cashmere High School.

Van Lith had worked out with Kobe last summer after he discovered video of her and invited Hailey to Los Angeles. Kobe and Gianna stayed for the entire game in Cashmere on January 11th, and then visited the team in the locker room afterwards.

Authorities are reporting there was heavy fog in the area of Calabasas where the crash occurred. Also on board the helicopter were Sarah Chester and her daughter Payton, who played with Gianna on the same team. Christina Mauser, an assistant coach at Harbor Day School in Corona del Mar, California, also perished in Sunday’s crash. CNN is reporting that Orange County College baseball coach John Altobelli, his wife, Keri, and daughter Alyssa were aboard the helicopter.

The Wenatchee Wild, for the 8th time this season, split a pair of games, winning one and losing one over the weekend…

On Friday, Wenatchee broke out first with goals by Brian Adams and Harrison Scott to lead 2-0 in the 1st period. But Trail reeled the Wild back in with a goal late in the first and early in the second to tie the game at 2.

Luke Ormsby gave Wenatchee the lead back at the 11:30 mark of the second, but Trail tied it just before the second intermission. Kent Johnson scored the game-winner for the visitors midway through period number three and Trail won it 4-to-3.

On Saturday, Drake Usher helped Wenatchee out to an early lead but the Smoke Eaters tied it 27-seconds later. The game would remain tied at 1 through regulation, an overtime and would end with a shootout. 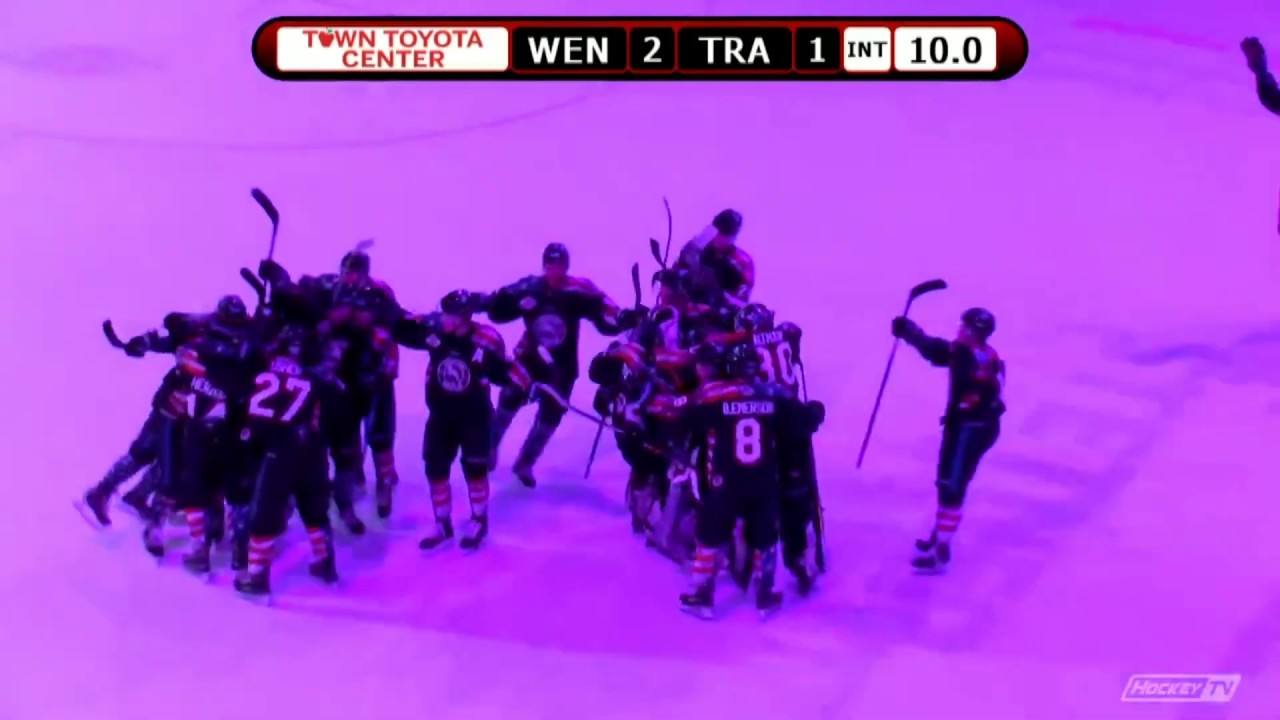 Wenatchee travels to Vernon Wednesday, Trail on Friday and then returns home to host Coquitlam Saturday at the Town Toyota Center.

Washington lost two overtime games over the weekend. After falling to UCLA Friday in OT 85-81, the Husky ladies fell to USC yesterday in extra’s 81-78. Washington State was swept by the LA schools Friday and Sunday.

All the mens college basketball games were played on Saturday…

In girls play on Saturday…

Hockey Night Thursday is the Wild versus Surrey at 7, followed by Eastmont and Wenatchee wrestling at 9.

Grant will be courtside at Eastmont Friday for a doubleheader between the Wildcats and Moses Lake Chiefs beginning at 6:30.

Then on Saturday, Grant and Eric will team up to bring us Eastmont and Wenatchee girls at 5:30 and boys at 7:30 here on your home for LOCAL sports, the NCWLIFE Channel.