Boston scored 6-runs in the top of the 10th inning to beat Seattle 9-to-4 at T-Mobile Park yesterday, severely hurting the Mariner’s post-season hopes.

The game was tied 3-3 heading into extra innings with Erik Swanson on the hill for Seattle. The Red Sox rally began with a passed ball…then the flood gates opened…

The Mariners weakly scored one in the bottom of the 10th but wound up losing two of three to one of the three teams they’re chasing in the Wild Card Race.

What’s really too bad is that the game wasted another quality outing for Marco Gonzales, who struck out 7 over 6-innings…

Seattle has the day off today before beginning a weekend series in Kansas City Friday. Manager Scott Servais says it was a day where his team just didn’t get the breaks they deserved…

Erik Swanson took the loss in relief. Seattle has 13- games left to try to make up ground in the Wild Card Race. Friday’s game is the first of a 10-game road trip. 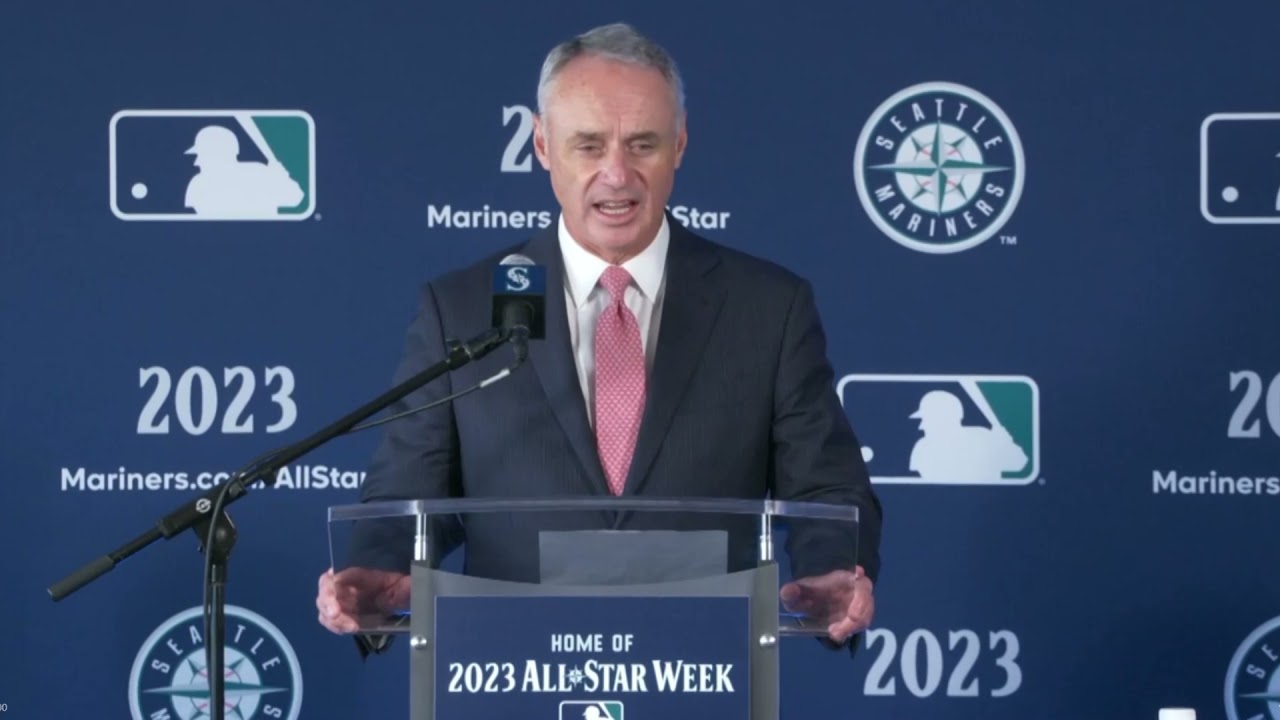 Adding to today’s news, Mariner chairman and managing partner John Stanton announced the team will make 50-million dollars in improvements to T-Mobile Park between now and the game in 2023.

In other American League West action, Jake Myers, Marwin Gonzalez and Kyle Tucker each homered for Houston as the Astros beat Texas 7-2.

Elvis Andrus collected 4-hits as Oakland outslugged Kansas City 12-to-10. The two teams combined for 35- hits in the game.

Brandon Marsh homered in the top of the 8th inning to give the Angels a 3-2 win in Chicago against the White Sox.

Seattle came into the day hoping to remain 2-games back in the Wild Card Race but emerge 4-games out. Toronto’s Bo Bichette drove in 5-runs to power the Blue Jays over Tampa Bay 6-3.

Brett Gardner’s two-run single in the top of the 9th gave the Yankees a 4-3 come-from-behind win over Baltimore.

New York, Toronto and Boston are all virtually tied for the Wild Card Playoff spots while Oakland is 3-and-a-half back, a half-game in front of Seattle.

Ephrata travels to Prosser at 4 o’clock while Omak hosts Pateros and Quincy plays at Naches Valley. Cascade will host Cle Elum-Roslyn at 4: 30 while Liberty Bell visits Chelan, Bridgeport takes on Manson and Brewster travels to Tonasket.

On the volleyball courts today, Pateros hosts Wilson Creek at 5:30. Cascade Christian welcomes Soap Lake at 6. Then at 6:30, its Toppenish at Quincy; Oroville at Okanogan; and Brewster hosts Liberty Bell. Eastmont hosts Moses Lake at 7 while Bridgeport plays at Entiat. Manson and Omak won’t start until 7: 30 tonight.

There’s also a high school football game to kick off the weekend tonight as Quincy plays at Naches Valley at 7:30. Tomorrow night in the Caribou Trail League, it’s Brewster at Cascade; Cashmere hosts Granite Falls; Chelan travels to Lakeside; and Okanogan and Omak battle in the wheelbarrow game.

Eastmont’s game against Lewis & Clark has been postponed tomorrow. A bussing issue is causing troubles for the Tigers. According to Eastmont athletic director Russ Waterman, the game is tentatively scheduled for Saturday at 6pm, pending bussing.

In other Big-9 play, Wenatchee kicks off at 4:30 tomorrow afternoon at Mountain View in Vancouver, Washington. Moses Lake plays at Lake City while Eisenhower hosts Lewiston and West Valley finally plays its first game at home against Kennewick.

On Saturday, Davis plays at Garfield while Sunnyside visits Skyview.

And while we’re looking at the football weekend, let’s check the B schedule. Tonasket kicks off at Manson at 3: 30. Bridgeport hosts Waterville-Mansfield at 4 o’clock. Liberty Bell plays at Pomeroy at 6 while Pateros hosts Soap Lake at 7.

Then on Saturday, it’s Entiat at Tekoa- Rosalia at 2 in the afternoon.