You can add recreational fishing to the list of things you can’t currently do. The Washington Department of Fish and Wildlife on Wednesday temporarily closed all fishing and shell fishing as of midnight. The closure is until at least 5:00 p.m. April 8th.

It is the latest closure announced by the state following Governor Jay Inslee’s stay-at-home order in response to the COVID-19 outbreak. The department said crowds at boat ramps and some fishing sites led to the closure.

As we all come to grips with changes to our lives brought on by a global pandemic, so too does the sports world. Seasons have been stopped, schedules have been altered, and questions remained unanswered for so many.

Major League Baseball’s new season was to begin this weekend. The Mariners were supposed to host Texas in a three-game series at T-Mobile Park. That’s not happening. In fact, General Manager Jerry Dipoto has told his players to go home and adopt an off-season mentality… 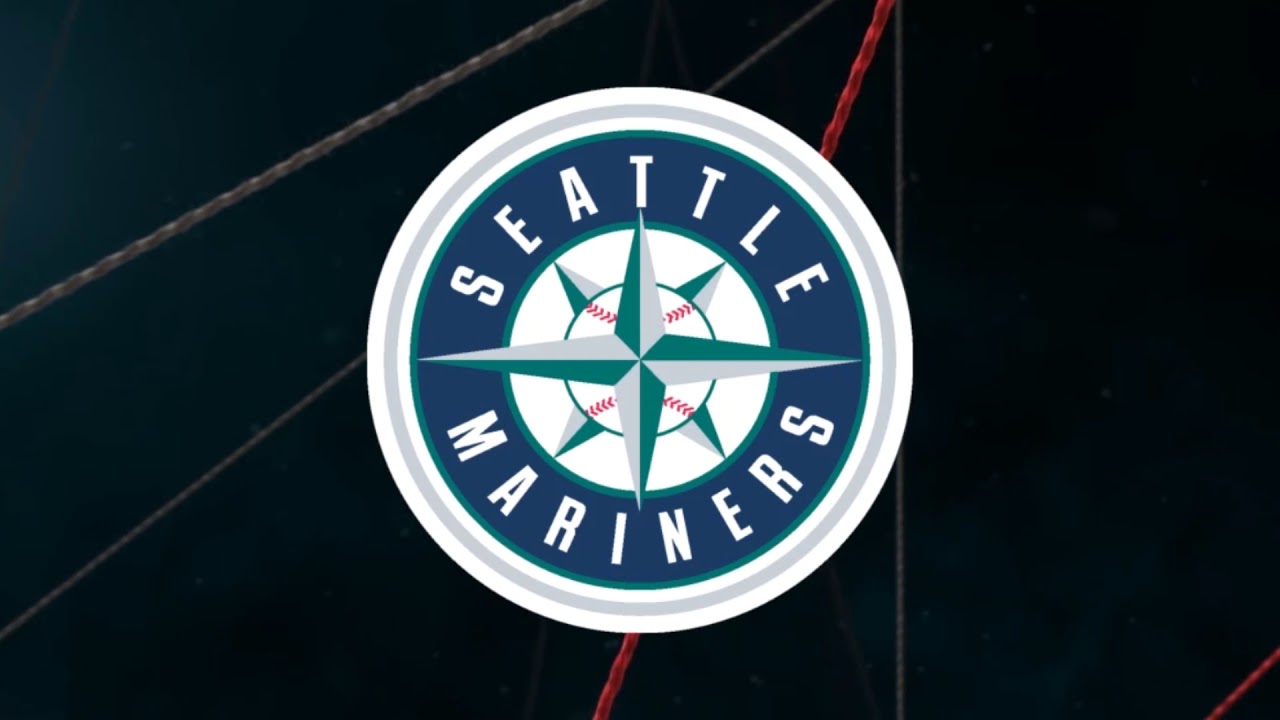 Major League Baseball is hoping to get its season started by late May or early June.

The Wenatchee AppleSox, and the entire West Coast League, has adopted a message for its fans. 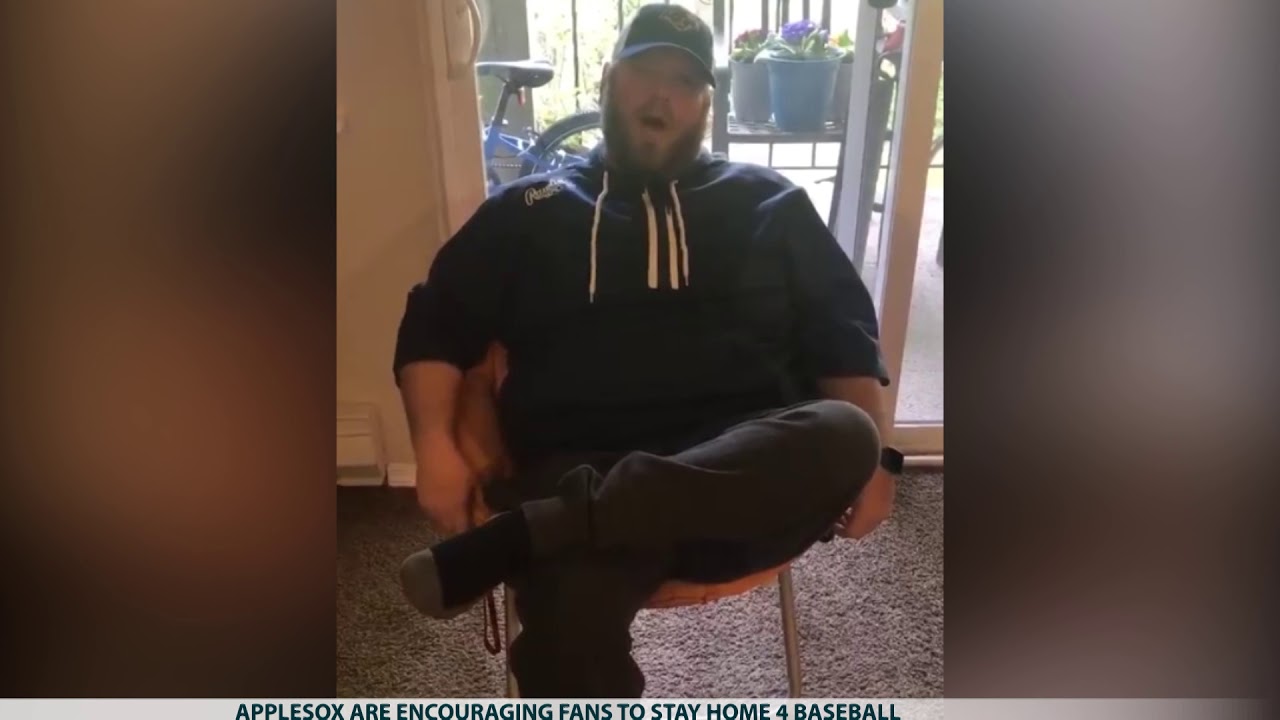 The #StayHome4Baseball campaign is encouraging fans to stay home and flatten the coronavirus curve. The campaign challenges not only fans, but also baseball teams everywhere, at all levels, to help limit and ultimately stop the spread of COVID-19.

Last week, the WCL announced that it planned to start the 2020 season on time. However, the league is still trying to do its part in the short term to ensure that the 2020 season can proceed as planned.

Our sports broadcast schedule continues tonight on the NCWLIFE Channel featuring a boys soccer game between Eastmont and Moses Lake from last April. Sebastian Moraga and Matt Wisen had the play-by-play… 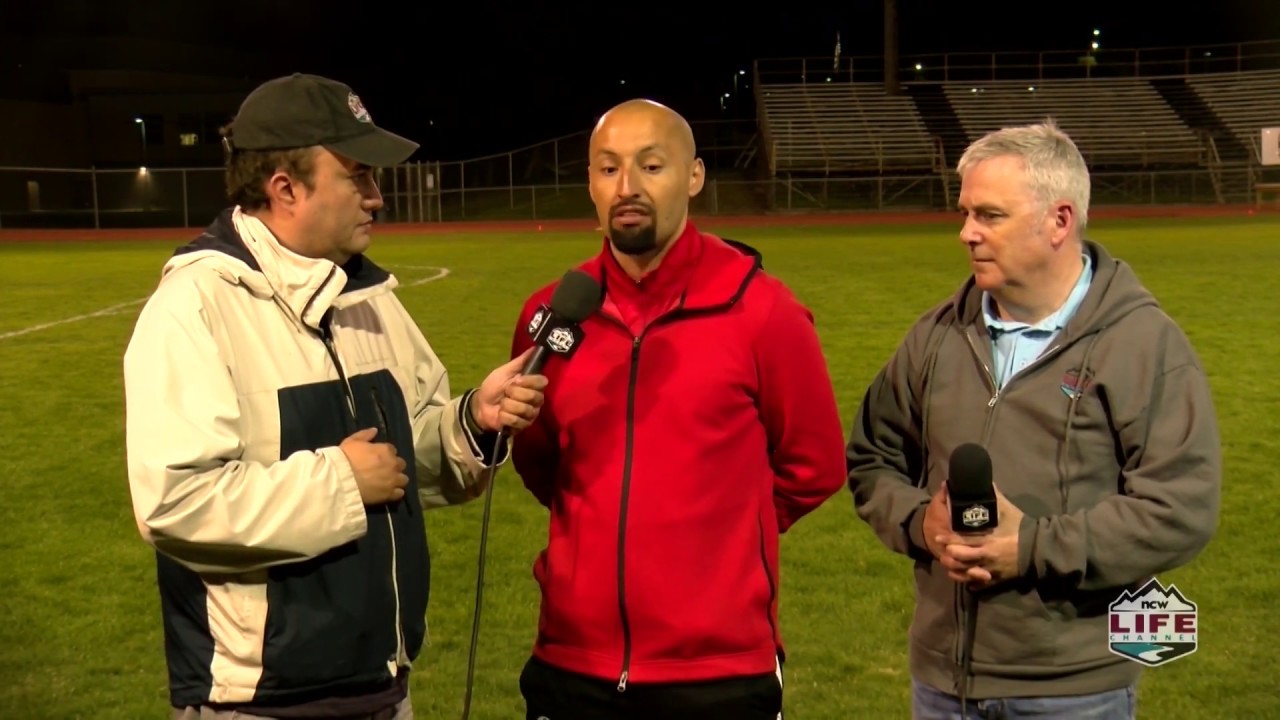 Eastmont and Moses Lake on tonight at 7 o’clock.