If you heard a roar from Fancher Heights Saturday night, it wasn’t from a sold-out crowd. In fact, the stands were empty as the race season ended at Wenatchee Valley’s Super Oval under the cloud of COVID-19. The sound you heard was from the Northwest Super Late Models racing in the Neal Newberry 125 presented by Pepsi. 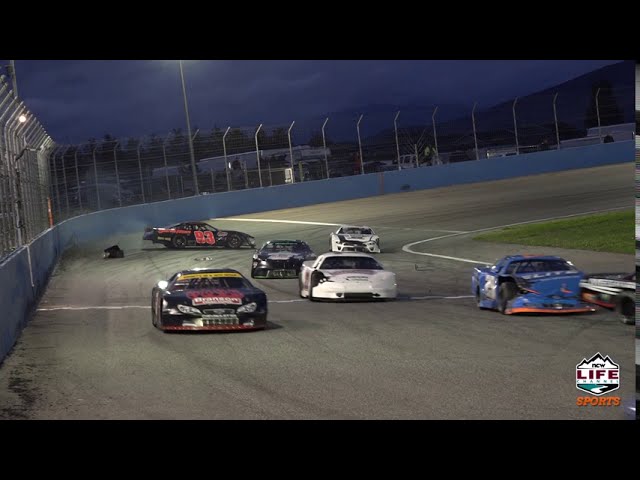 To once again recap the season finale at WVSO…

The last-second heroics by a relative unknown was necessary after Seattle lost several more defensive players to injury, including Jamal Adams. Coach Pete Carroll says they’re lucky to be one of six teams in the NFL 3-and-oh… 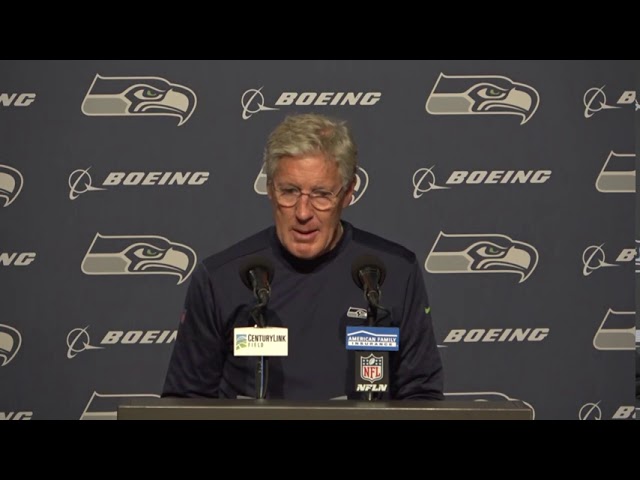 Russell Wilson threw five touchdown passes on the day including three to Tyler Lockett, a career-high. Chris Carson left the game late when a defender twisted his knee. In all, five Seattle players suffered knee injuries in the game. The Seahawks will have a week to heal up before heading to Miami Sunday to face the Dolphins.

Checking the Les Schwab Scoreboard in the NFC West…

Buffalo handed the Rams its first loss of the season as Jared Allen threw for 311-yards and four touchdowns as the Bills improved to 3-and-oh.

Nick Mullens got the job done filling in for the injured Jimmy Garoppolo, throwing for 343-yards and a touchdown to lead San Francisco past the New York Giants 36-to-9.

Mat Prater’s 39-yard field goal as time expired gave Detroit a come-from-behind win at Arizona 26-23. It was the Cardinal’s first loss of the season.

The Mariners wrapped up the season going 2-and-2 in its weekend series with Oakland, falling in Sunday’s finale 6-to-2…

Marco Gonzales got the start and went 5-innings, allowing 2-runs on 6-hits with 5-strikeouts and one walk. He left the game with it tied 2-2. The A’s got the lead in the 7th on Jake Lamb’s home run and Mark Canha’s 2-run double. Seattle finishes the season 27-and-33, good enough for 3rd in the American League West.

Oakland and Houston head to playoffs out of American League West

In other action Sunday…

Rougned Odor homered twice and drove in 4-runs for Texas as the Rangers beat Houston 8-4.

A.J. Pollock hit two home runs and drove in 3 in the Dodger’s 5-nothing win over the Angels.

The Major League Baseball Wild Card playoffs are now set with the best-of-three all played at the higher seed. In the American League, Tampa Bay hosts Toronto; New York is at Cleveland; Minnesota takes on Houston; while Chicago is at Oakland.

In the National League, the Dodgers host Milwaukee; St. Louis is at San Diego; Chicago hosts Miami; and Cincinnati plays at Atlanta. All of the post-season action gets underway tomorrow.

Breanna Stewart scored a career-playoff-high 31-points to lead Seattle past the Lynx 92-71 in game three of their series. Seattle now awaits the winner of Las Vegas and Connecticut, who’s semifinal series is tied at 2-games apiece. A decisive Game 5 is Tuesday.