The price you pay for Chelan County PUD electrical service will be going up as early as next year according to General Manager, Steve Wright. NCWLIFE’s Steve Hair has the details. . . 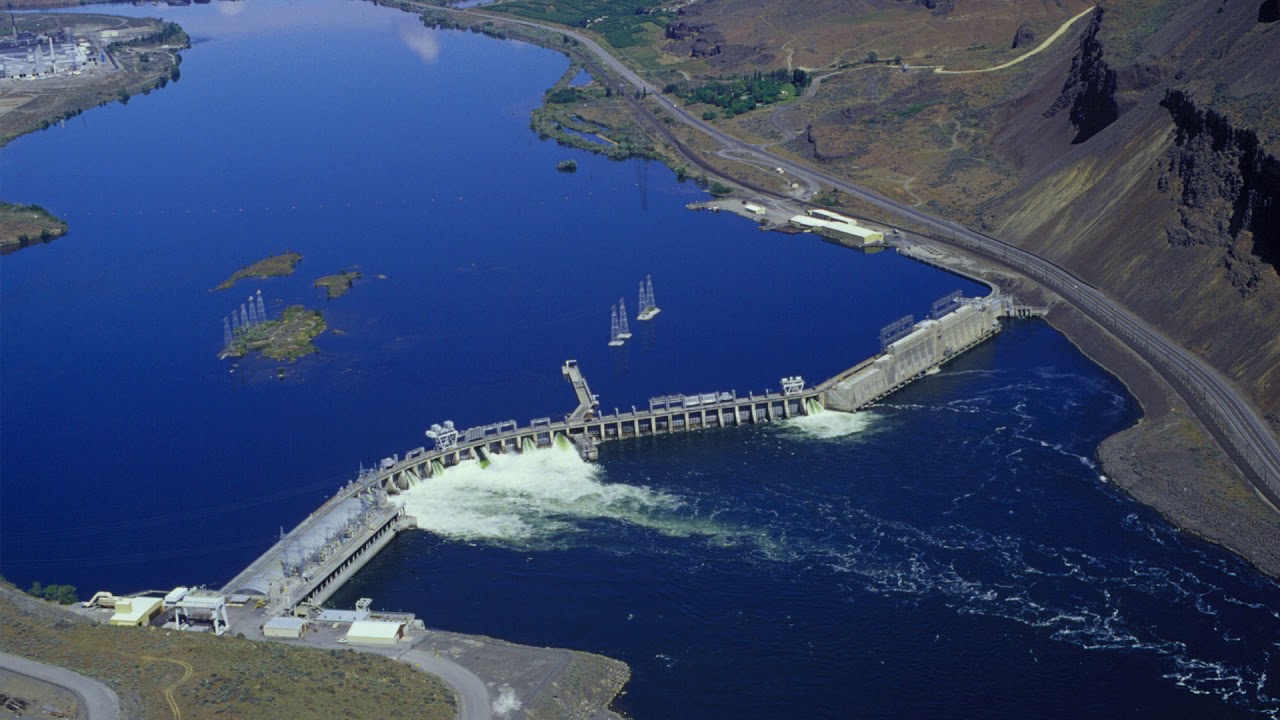 The rate increases are being proposed as part of the public utility’s long-term strategic plan. Wright says public engagement played an integral part in establishing topics of greatest concern.

Wright tells NCWLIFE News that the District has already achieved one of its goals to pay down long-term debt as identified in the last five-year plan. As a result Commissioners are considering establishing a rainy-day account funded by a three percent electric rate increase starting in 2021.

Wright says the increase would also help offset possible losses in future revenue from the sale of surplus power on the wholesale market .

The PUD is also looking to bring water, waste water and wholesale fiberoptic services closer to being self-sustaining through rate increases. The plans are scheduled for final board action in October.

Bullet hole found in home after report of gunshots in Quincy...