At least one local event hasn’t fallen victim to the coronavirus pandemic. East Wenatchee Rotary Club’s annual Pikeminnow Derby will be held, on schedule, this weekend. Dan Feil of Bob Feil Boats & Motors is one of the event’s organizers… 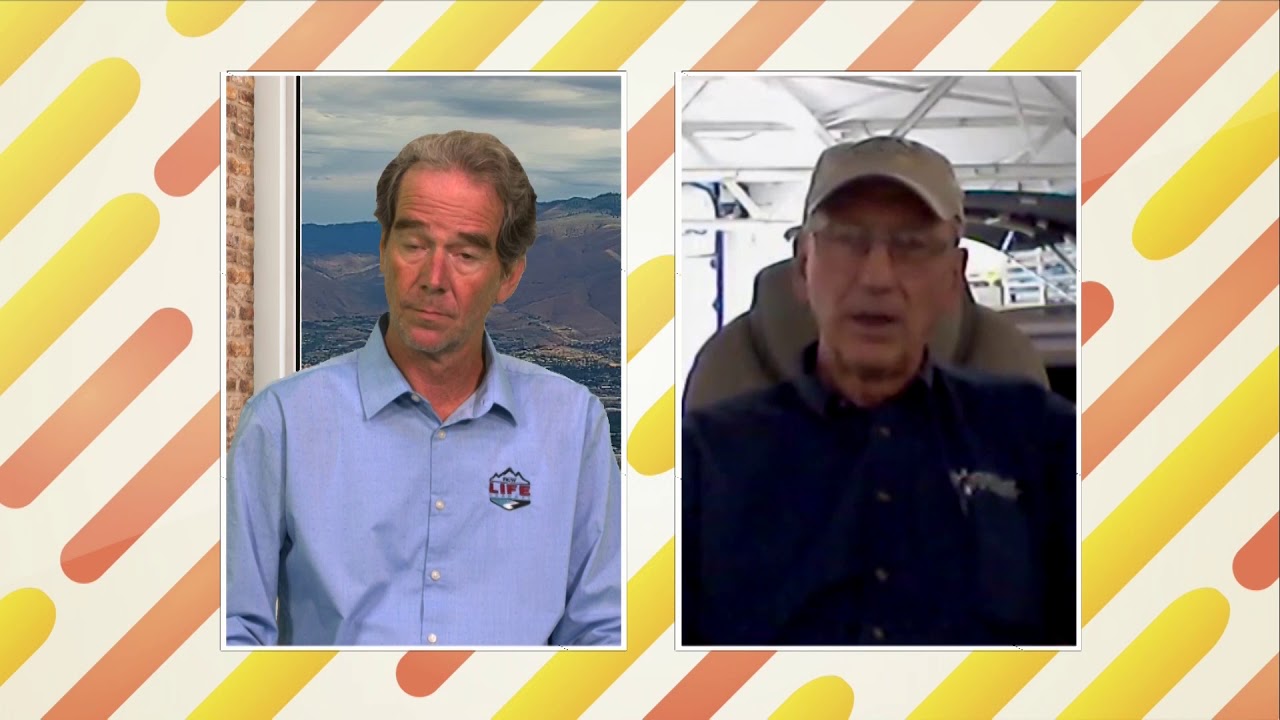 Entry forms are available at Bob Feils, Hooked on Toys, and Bi-Mart. Feil says entrants have a chance at a ton of great prizes… 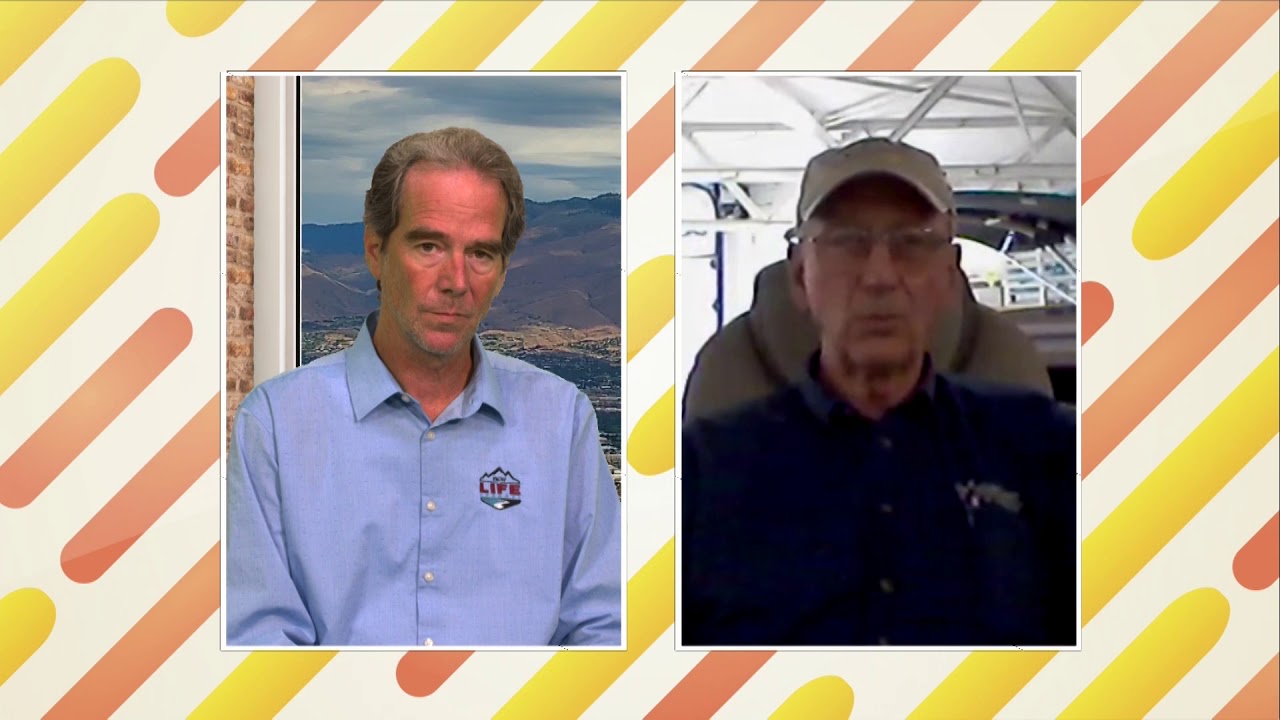 The 28th Annual Pikeminnow Derby put on by the East Wenatchee Rotary Club starts Friday at 6pm and ends Sunday at 11:30am. The stretch of water open to the derby is from Rock Island Dam to Wells Dam and weigh-ins will be held at Wenatchee Riverfront Park and Orondo River Park. 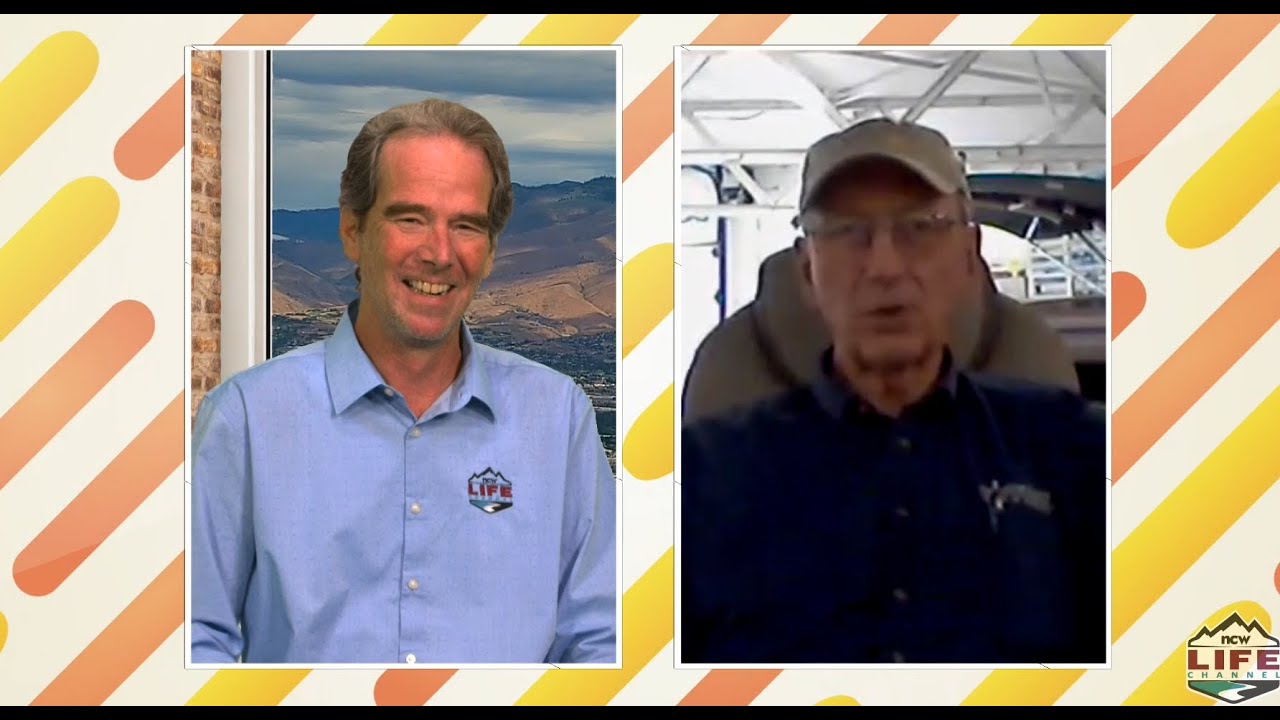 Major League Baseball owners are scheduled to have a conference call today. But for all intent and purpose, negotiations between ownership and the players is over…

The players rejected the latest proposal by ownership Friday and it looks more and more like Commissioner Rob Manfred will just unilaterally mandate a season to begin in mid-July and end September 27th.

The players are holding out on a March agreement with MLB for full, pro-rated salary. Baseball is saying without fans, that’s not economically feasible.

Either way you look at it, it’s all a bad look for baseball.

NBA provides timeline for teams and players on re-start

The NBA, meanwhile, is marching ahead with a newly-released timeline for teams on its restart…

The first date on the calendar for the 22-teams participating in the NBA’s restart in Orlando is June 23rd. That’s when the first mandatory COVID-19 testing will be done. June 23rd is also the first day individual workouts will begin.

The rest of the timeline released by the NBA Friday includes of July 1st for mandatory individual workouts; July 21st for intersquad games; July 30th for games to begin; and August 17th for the playoffs to begin.

Several players were in attendance along with Seahawks coach Pete Carroll. The women said they hope the Black Lives Matter event will win people over with love, calling it the “only true weapon.”

Coach Pete Carroll says events like Saturday’s march could help NFL teams prepare for training camp. As the Seahawks and the other 31 teams across the league adopt protocols to prevent the spread of COVID-19, Carroll says they’re examining all kinds of data-points to help prepare… 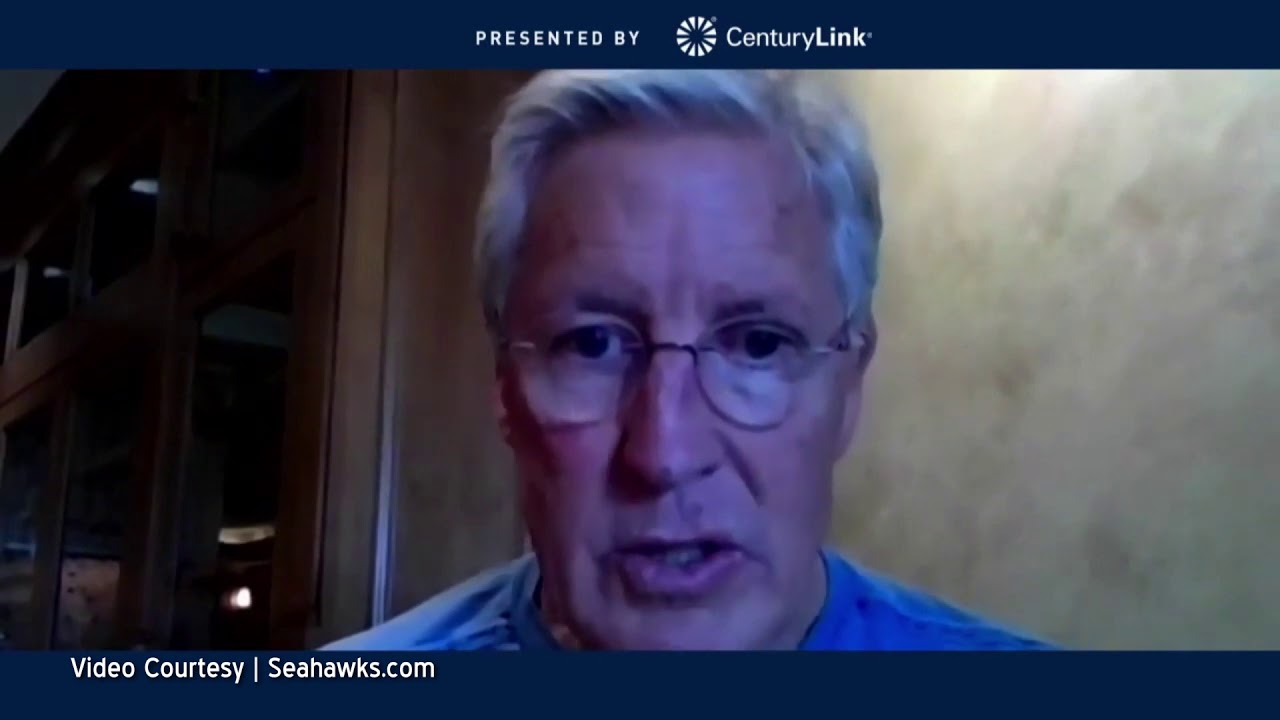 King County has entered Phase 1.5 in the State’s re-start program, which has allowed Carroll and his coaching staff to get back to work at the Seahawk’s facility in Renton. Seattle is preparing for the start of training camp in late July.

Greg McMillan, the son of former Cascade coach Jack McMillan, was announced last week as the new head coach at Quincy. The Jackrabbits will make a return to the Caribou Trail League this season after a realignment of schools in the WIAA.

McMillan says he followed his Dad around in locker rooms as a kid throughout North Central Washington, so it’s only natural that he follows in his footsteps.

McMillan inherits a brand-new school and stadium in which to play. Now the challenge is to revive a program that has finished under .500 in six of the past seven seasons.