Sayeed Pridgett finished with 24 points, eight rebounds, four assists and two steals to propel the Montana Grizzlies to a 92-82 victory over Eastern Washington on Thursday night.

On the women’s side last night…

Despite getting 13-points from Kennedy Dickie, Eastern Washington fell at home to Montana 77-56.

Kassidy Malcolm pumped in 24-points and Samantha Bowman chipped in 18 off the bench as Central Washington beat Alaska Fairbanks 91-69.

Jill Townsend scored 17 points, Jenn Wirth had a double-double and No. 11 Gonzaga pulled away in the second half on Thursday night to defeat Pacific 83-65 for its 21st straight victory.

Coming up on the women’s college basketball schedule this weekend…

It begins tonight in the Pac-12 where Washington State hosts Colorado and Utah visits Washington at 7 o’clock.

Saturday, Eastern Washington plays at Montana State at 1. #11 Gonzaga is on the road at Saint Mary’s at 2. The Wenatchee Valley Lady Knights also have a 2 o’clock game at Blue Mountain Community College. Central will host Alaska-Anchorage Saturday night at 6.

Then on Sunday, Colorado plays at Washington while Washington State hosts Utah at Noon.

Eastern hosts Montana State at 2:05. Wenatchee Valley tips at Blue Mountain at 4. Then at 7 on ESPN, #2 Gonzaga plays at Saint Mary’s.

On the boy’s side last night, Sam Phillips scored 19-points while Carter Alberts had 12 to lead Cashmere over Cascade 61-41.

Coming up on the prep schedule for today…

Wenatchee is over at University Place for the State Bowling Championships at Narrows Plaza Bowl. They’ll start with the regular games today at 12:30. The Baker games begin Saturday morning at 8.

The Panthers are trying to keep the State Championship here in the Wenatchee Valley after Eastmont won it each of the past three years and Wenatchee won it in 2016.

Coming up on the girls prep basketball schedule today…

Eastmont hosts Davis at 5:45 and we’ll have that LIVE on our NCWLIFE Facebook stream. It will be on television tonight at 6:30. Also in Big-9 play tonight, Wenatchee is at Eisenhower and Moses Lake travels to West Valley at 5:45. In the CWAC, Ephrata is at Wapato while Quincy visits Toppenish at 5:45. Omak hosts Chelan at 5:45. Then at 6 in Central Washington B League play, Manson hosts Brewster while Waterville-Mansfield welcomes Bridgeport.

Ephrata and Othello gets things started at 7:15 while Quincy visits Toppenish. Also at 7:15 it’s Omak hosting Chelan. Eastmont celebrates senior night tonight at 7:30 with Davis in town. We’ll have it LIVE on our Facebook feed at 7:30 and then on TV at around 8. Wenatchee’s at Eisenhower while Moses Lake visits West Valley at 7:30. Also at 7:30, it’s Brewster at Manson and Waterville-Mansfield hosts Bridgeport.

Entiat travels to Wilbur-Creston at 4:30. Manson hosts Oroville at 6 while Waterville-Mansfield travels to Lake Roosevelt.

And on the boys schedule tomorrow, Entiat and Wilbur-Creston tip at 6. Oroville plays at Manson at 7:30. That’s the same time for Waterville-Mansfield at Lake Roosevelt.

Wenatchee visits Surrey to face the Eagles tonight at 7 o’clock. Tomorrow, the Wild are in Langley with the puck dropping against the Rivermen at 7:15. Wenatchee returns home next week for its final two games of the regular season on home ice Friday against Vernon and Saturday against Chilliwack.

And even though it’s the middle of winter, the AppleSox are thinking baseball Sunday. Joe Norman has more on the AppleSox Hot Stove Party… 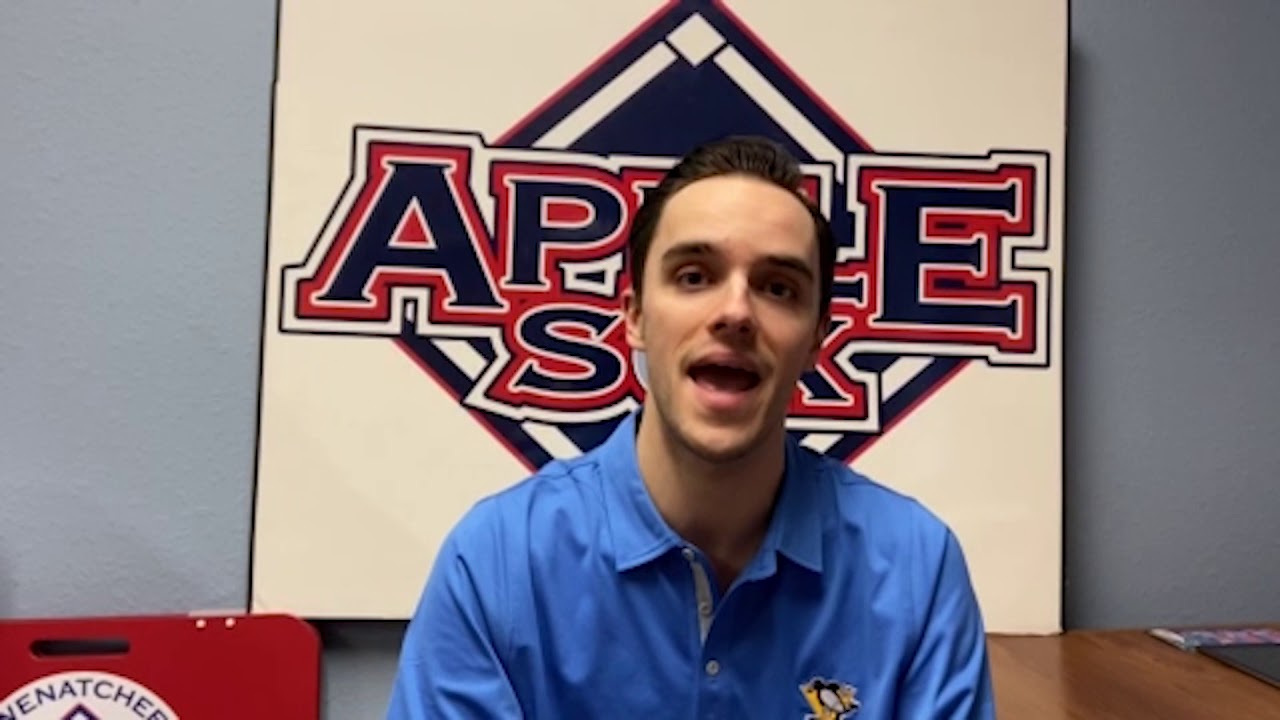 Thank you Joel. Again, that’s at Abby’s Pizza in Wenatchee on 5th and Western Sunday from 2 to 4pm. Go to AppleSox dot com for more information.