Sometimes it’s better to be lucky than good. The Seahawks had a little luck and some good plays last night to outlast Los Angeles 30-29 at CenturyLink Field…

On a night when the late Paul Allen was inducted into the Seahawks Ring of Honor, it seemed maybe he provided one more breath of wind in Seattle as a potential game-winning field goal for Los Angeles missed just wide-right in the closing seconds.

Seattle clawed through five lead-changes to go ahead on a 12-play, 75-yard, nearly 7-minute drive when Russell Wilson found Chris Carson on a 5-yard touchdown throw to take a 30-29 lead with 2:34 remaining. Wilson had an MVP-caliber night, completing 17-of-23 passes for 268-yards and 4-touchdowns as the Seahawks improved to 4-and-1. 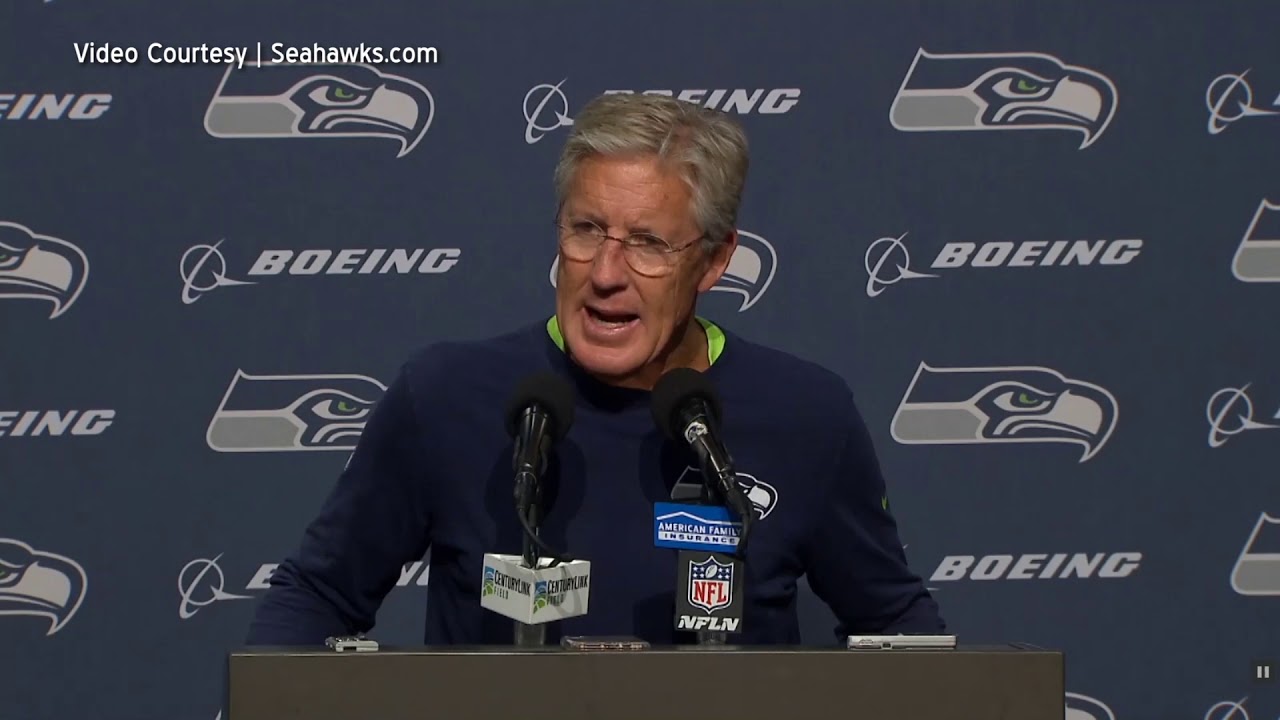 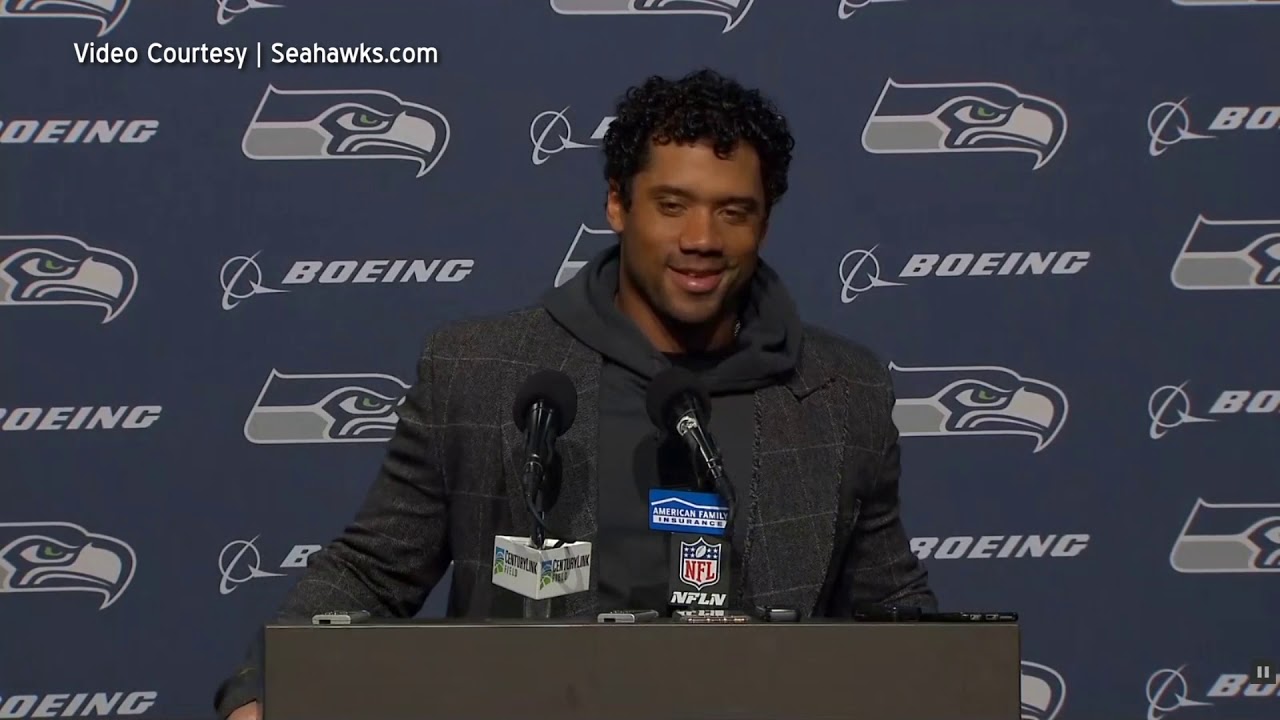 Seattle is off until October 13th when it will travel to Cleveland to take on the Browns.

Omak is 4-and-oh and is coming off a forfeit last Friday from Oroville, who said they didn’t want to put their kids at risk by playing a much-bigger Pioneer team. Cashmere is 3-and-1 having lost at Cheney last Friday 22-15, turning the ball over 5-times in the contest. I asked Coach Bryan Bremer if his team is meeting his expections… 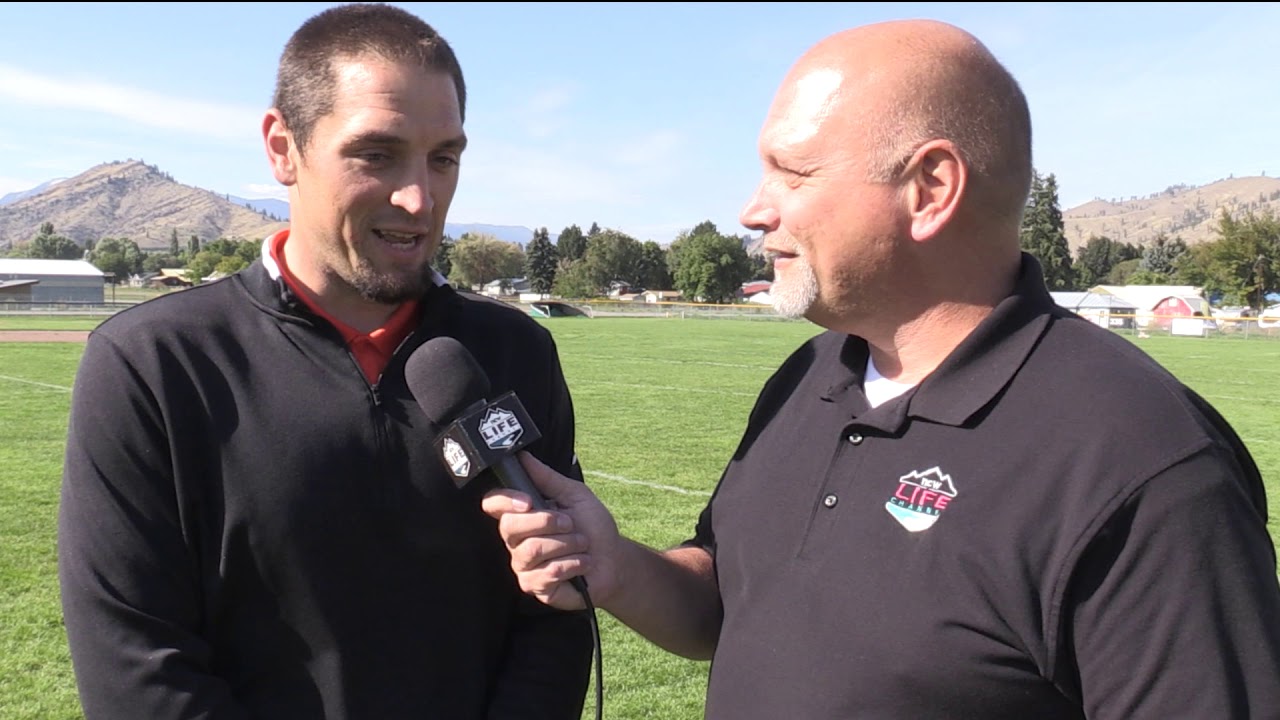 Eric Granstrom and Grant Olson will have your play-by-play with the pregame at 6:45 tonight here on the NCWLIFE Channel.

Wenatchee will be on the road for the first time this season tomorrow in Moses Lake. The Panther defense will try to contain the Chief’s offensive attack with the help of senior linebacker Jax Tucker. He says Wenatchee’s fortunes hinge on togetherness and communication… 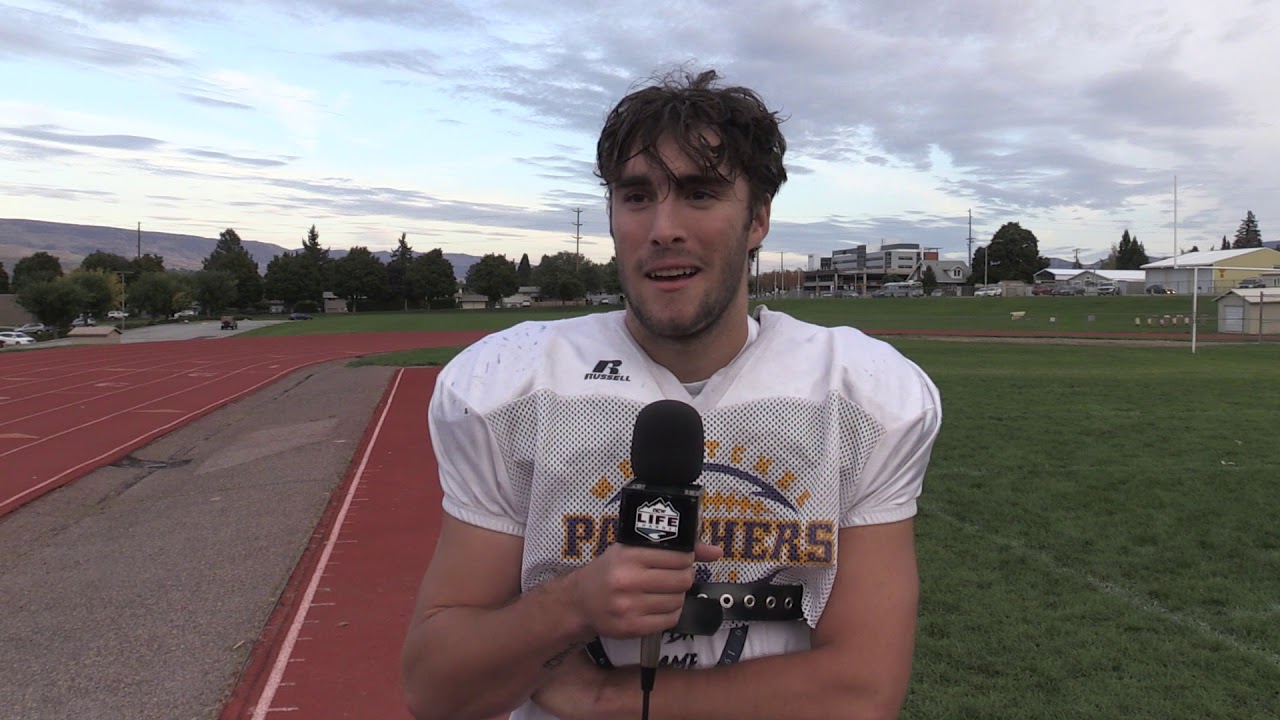 Kickoff at Lions Field is at 7 o’clock.

The Eastmont Wildcats take a 4-and-oh record on the road to West Valley to take on the 1-and-3 Rams. For senior defensive end Dom Torres, he says what he’s learned at home has helped him with his teammates in treating everyone like family… 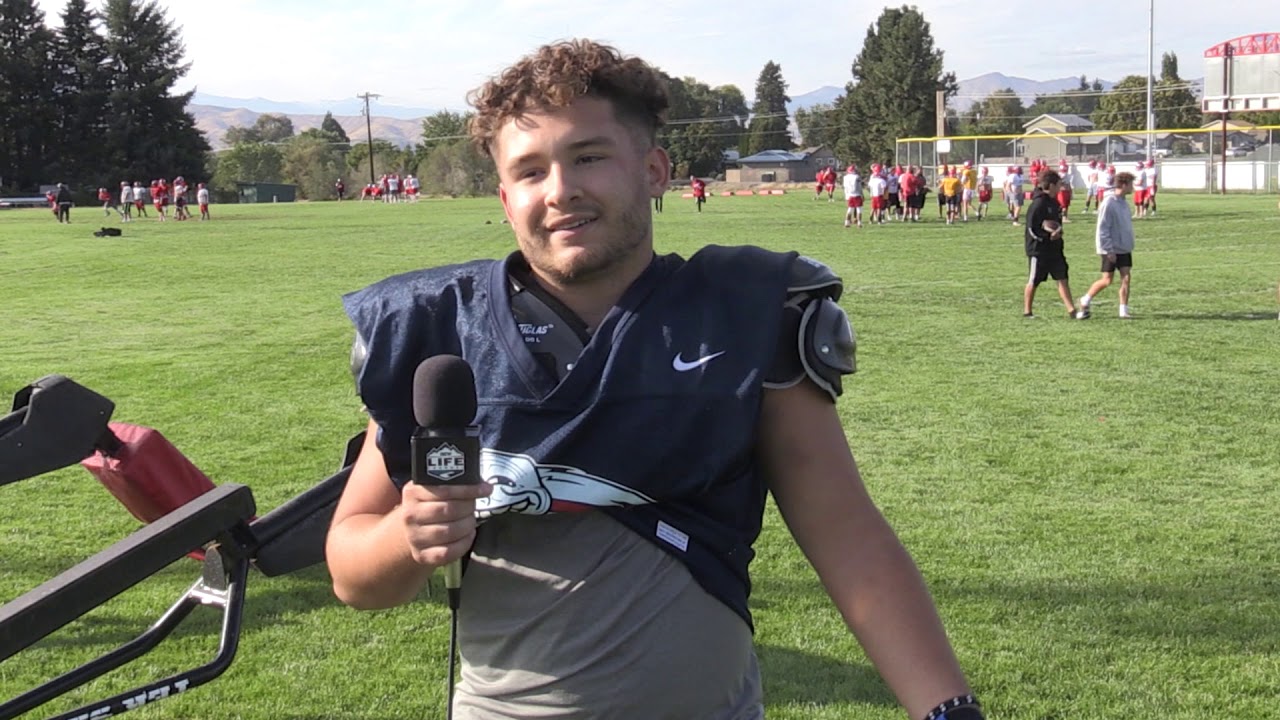 Eastmont and West Valley kick off at Zaepfel Stadium at 7 o’clock.

Wenatchee swept Davis and Eisenhower in girls swimming yesterday at Lions Pool in Yakima. The Panthers beat the Pirates 134-to-42 and the Cadets 123-to-49.

Busy Saturday ahead for local schools

In girls soccer, Manson travels to Omak at 11. Cascade hosts Kiona-Benton while Chelan’s at Wahluke at 11. Then at 1 o’clock at Lee Bofto Field at the Apple Bowl, Wenatchee hosts Eisenhower.

In girls volleyball, Eastmont continues playing in Phoenix at the Nike Tournament of Champions. Bridgeport plays at Waterville-Mansfield at 12:30. Wenatchee is on the road at Central Valley at 2:30. And Wilson Creek hosts Manson at 4pm.

Wild in Penticton for BCHL Showcase

They’ll face Salmon Arm today at 1 and then Penticton tomorrow night at 7. You can hear the games with our good friend Arch Ecker on 560 KPQ.

On the college football slate this weekend…

Central Washington is in West Texas for a 5 o’clock kickoff. Eastern Washington plays at Sacramento State at 6. Then tomorrow night on ESPN, it’s #15 Washington at Stanford at 7:30. Washington State has a bye this weekend.

Max Muncy led the way offensively, going 2-for-3 with 3-RBI’s while Gavin Lux and Joc Pederson added some power with solo home runs. Game 2 is tonight at 6:37 on TBS.

It was a much different story in Atlanta, where St. Louis won a 7-6 contest after a wild 9th inning. The Cardinals broke a 3-all tie with two, two-run doubles by Marcell Ozuna and Kolten Wong. Then in the bottom of the 9th, the Card’s Carlos Martinez had to hold on for dear life as the Braves hit two home runs but couldn’t do any more.

The American League Divisional Series get underway today with Tampa Bay play at Houston at 11:05 this morning on FS1. Then at 4:07 it’s Game 1 of the Yankees and Twins in New York on the MLB Network.