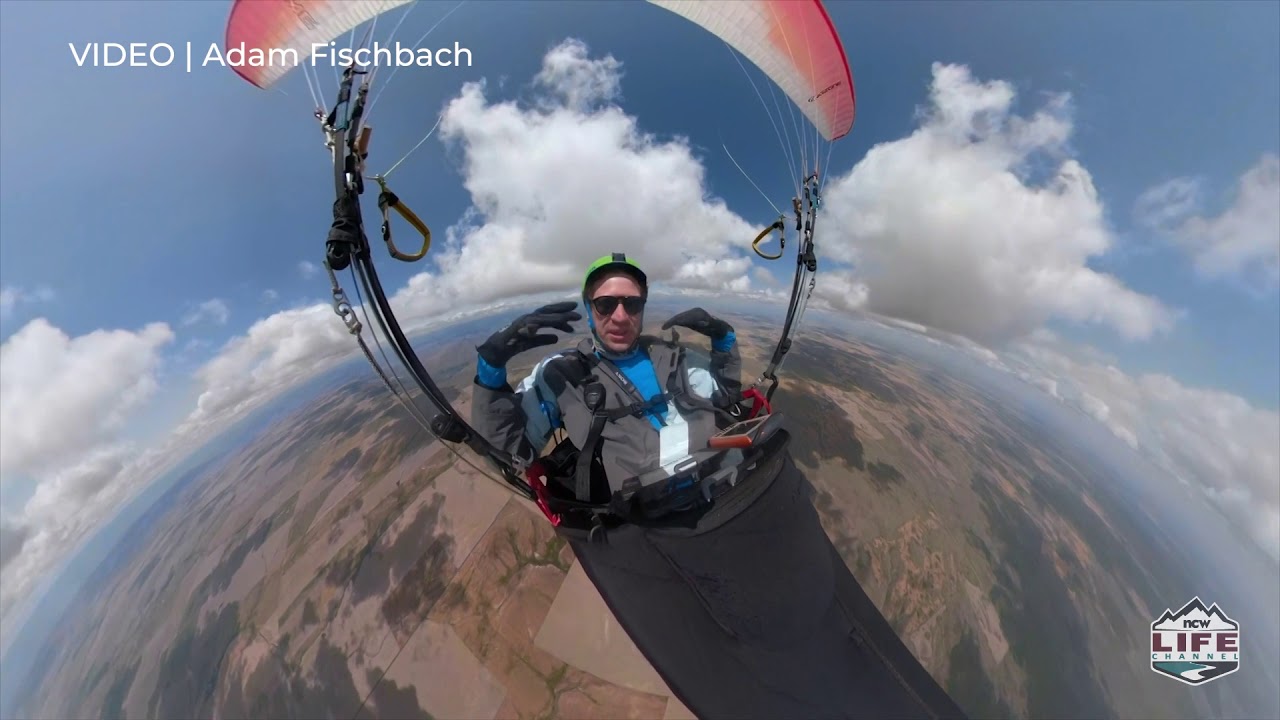 Paragliders take to the skies from Chelan Butte for US Open01:25

Keep your eyes to the skies today and tomorrow as the US Open of Paragliding in Chelan continues this week.

130 pilots are reaching new heights in the Chelan area as the 2019 US Open of Paragliding continues in Lake Chelan. The competition takes place every July on the Chelan Butte and is known as America’s largest paragliding competition.

The Butte has a world-wide reputation for big air and long-distance potential in the summer seasons, according to a local Lake Chelan Flyers group. The flying site has been maintained for more than 40 years by local flying clubs and landowners including the Department of Natural Resources, Chelan PUD and the City of Chelan.

Participants from around the globe travel to North Central Washington to participate in the US Open in what’s called a task. Each day a task is assigned with a turn-point to a goal, and points are accrued for distance flown and speed to goal.

Caravans of pilots ride to the top of the Butte to get a chance to compete in the skies of North Central Washington, taking a leap from the Butte’s edge to take flight. Pilots traveled as far as Wilbur airport on day one of the competition, that’s more than 100km. On day one, 77 of the 130 participants completed that goal.

The competition has incorporated live tracking, so those stuck on the ground can actually track individual pilots as they travel high above.

According to event organizers, today’s task has pilots traveling to Omak.

For more updates and videos of the competition or to learn how you can live track these world class pilots, visit uspgopen.com.

Search for suspects comes up empty after Chelan traffic stop

Search for suspects comes up empty after Chelan traffic stop