Wenatchee sports legend Rocky Skalisky passed away last week after suffering a massive heart attack in his home. Rocky lead the Panther football team to a state championship at quarterback in 1970 and was a first team high school All American.

After turning down a football scholarship at Notre Dame, Rocky signed with the Philadelphia Phillies. He played six seasons in their minor league system between Single-A and Double-A. His lifetime batting average was .261. He had 42-home runs and 290-RBI’s. He was named the Sporting News Minor League All-Star three times.

In honor of Rocky, the Wenatchee Football team will have a special ceremony in Friday’s game against Lewiston… 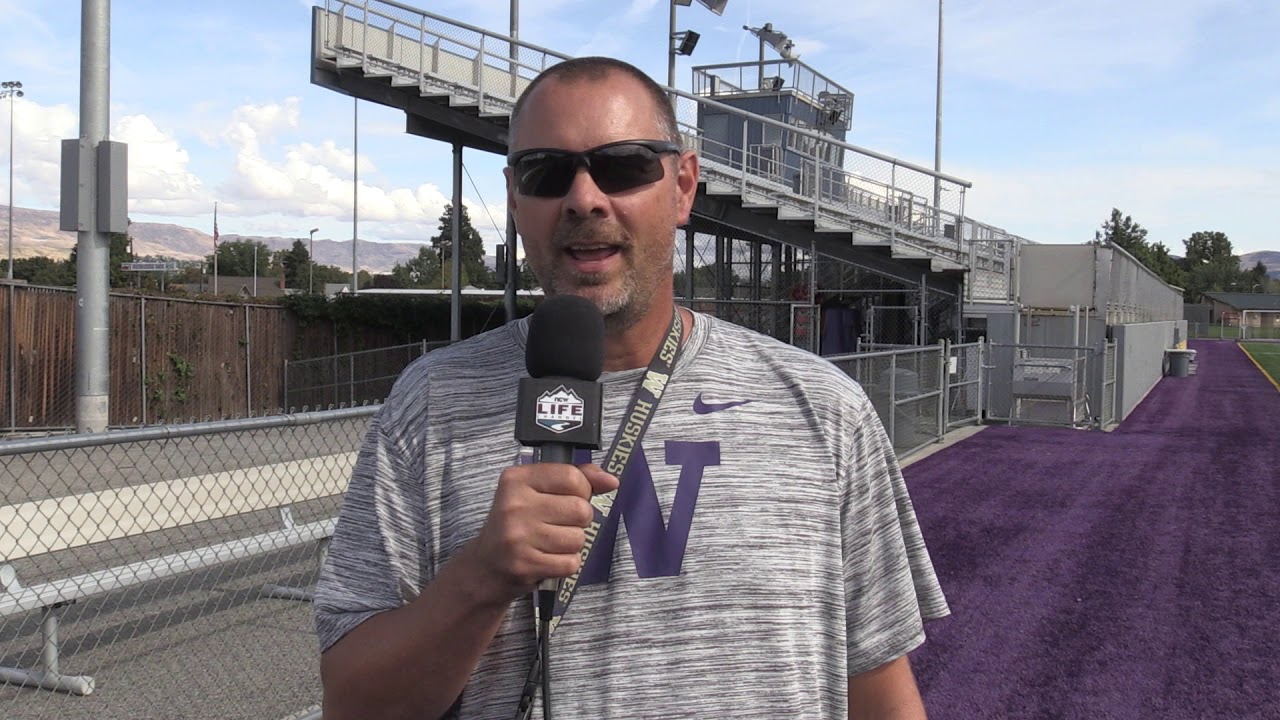 Coach Scott Devereaux says it’s the least his team can do to honor a Wenatchee legend.

As far as the game itself Friday, Wenatchee hosts Lewiston. Junior quarterback Cameron Sirmon says their defense will give them something they’ve never seen… 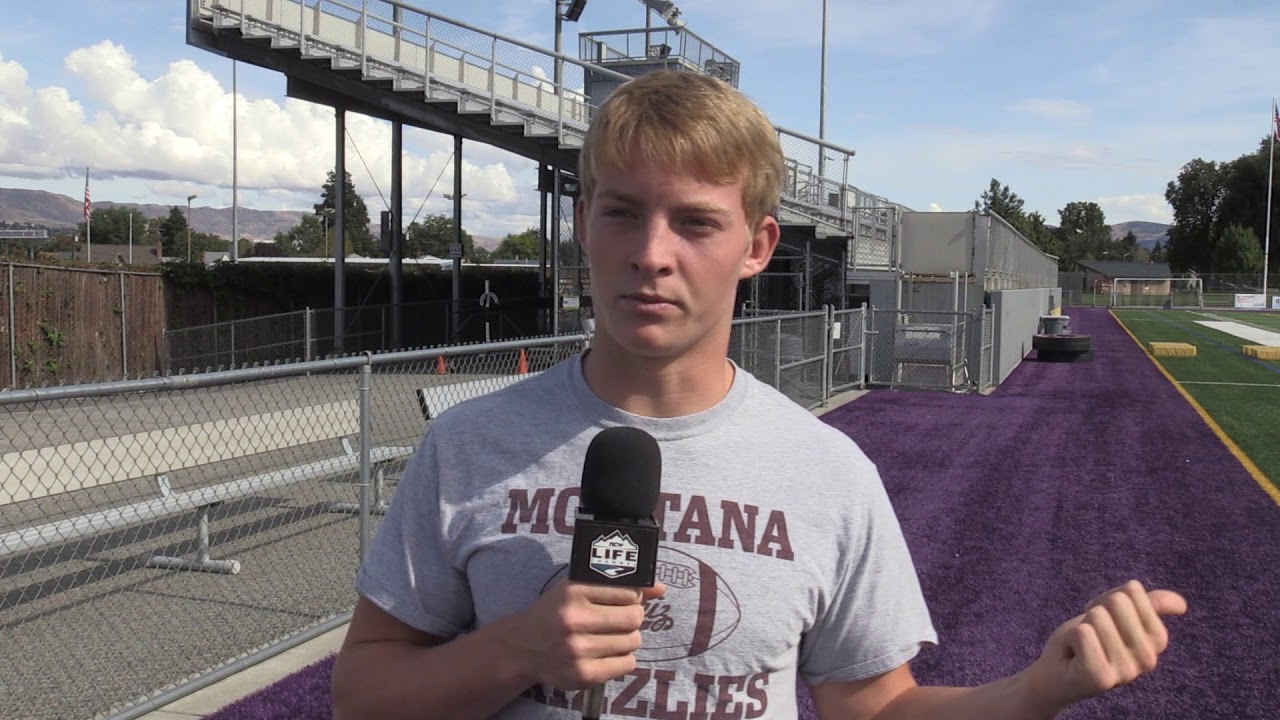 Wenatchee and Lewiston kick off Friday at Lee Bofto Field at the Apple Bowl starting at 7 o’clock.

The Wenatchee Panthers evened their record at 1-and-1 with a 2-1 road win over Cascade. Cashmere traveled to Ellensburg and fell in an offensive onslaught 8-to-6. And Chelan picked up a road win at Liberty Bell, knocking off the Lions 2-to-1.

Eastmont will host Cashmere in a non-league game at 7 o’clock. Sebastian Moraga and Matt Wisen will have the play-by-play.

Wenatchee and Merritt hockey from last year will air at 2 o’clock Saturday. That will be followed by a repeat of last Friday’s Mount Si at Wenatchee football game at 7 o’clock.

Then on Sunday, it’s Eastmont and Moses Lake girls soccer from last year at 2pm followed by playoff hockey between Wenatchee and Vernon at 7.

The Seahawks began practicing in earnest today to prepare to face the Steelers in Pittsburg Sunday. Coach Pete Carroll says they always seem to be able to provide the toughest of challenges year in and year out… 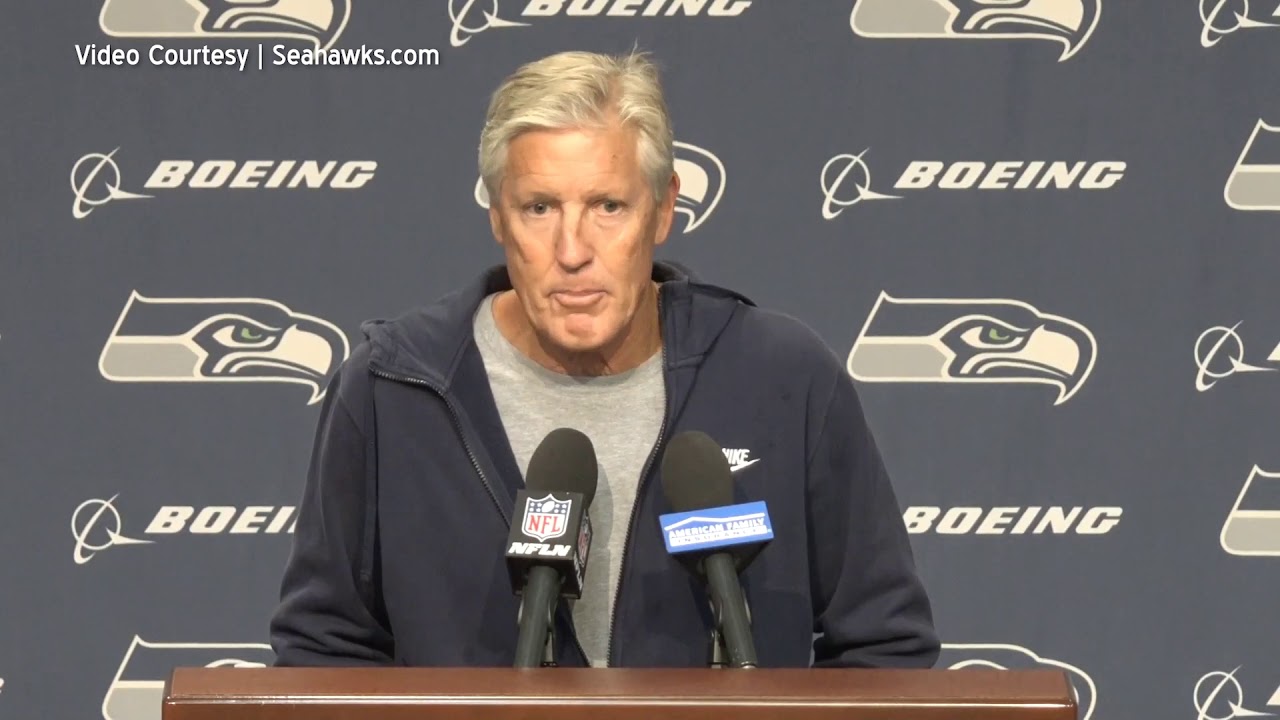 Seattle and Pittsburgh kickoff on Fox Sunday at 10am.

Lewis’ first Major League hit came in the 5th inning and was a home run. The rookie who was drafted first by the Mariners in 2016 had his parents in attendance for his special moment last night.

Trailing 3-2 in the bottom of the 8th with two outs, Seattle’s Austin Nola worked a walk and was followed by Seager with a 2-run blast to right field. It was Seager’s 16th home run since returning to the lineup July 22nd and helped snap the Mariner’s 6-game losing streak.

A’s bounce back with huge win over Astros

Tampa Bay tied it in the 8th on a 2-run home run by Austin Meadows and then won it with two runs in the top of the 11th, beating Texas 5-3. The Rays continue to lead by a game-and-a-half for the first Wild Card spot in the American League.

And in Anaheim, Zach Plesac threw a complete-game, 4-hit shutout as the Indians beat the Angels 8-nothing. Cleveland still trails Oakland by a half-game for the final Wild Card playoff spot in the American League.