Wenatchee Coach Scott Devereaux says if his team hopes to bounce back from last week’s loss to Mount Si tomorrow night against Lewiston, they have a lot to improve upon… 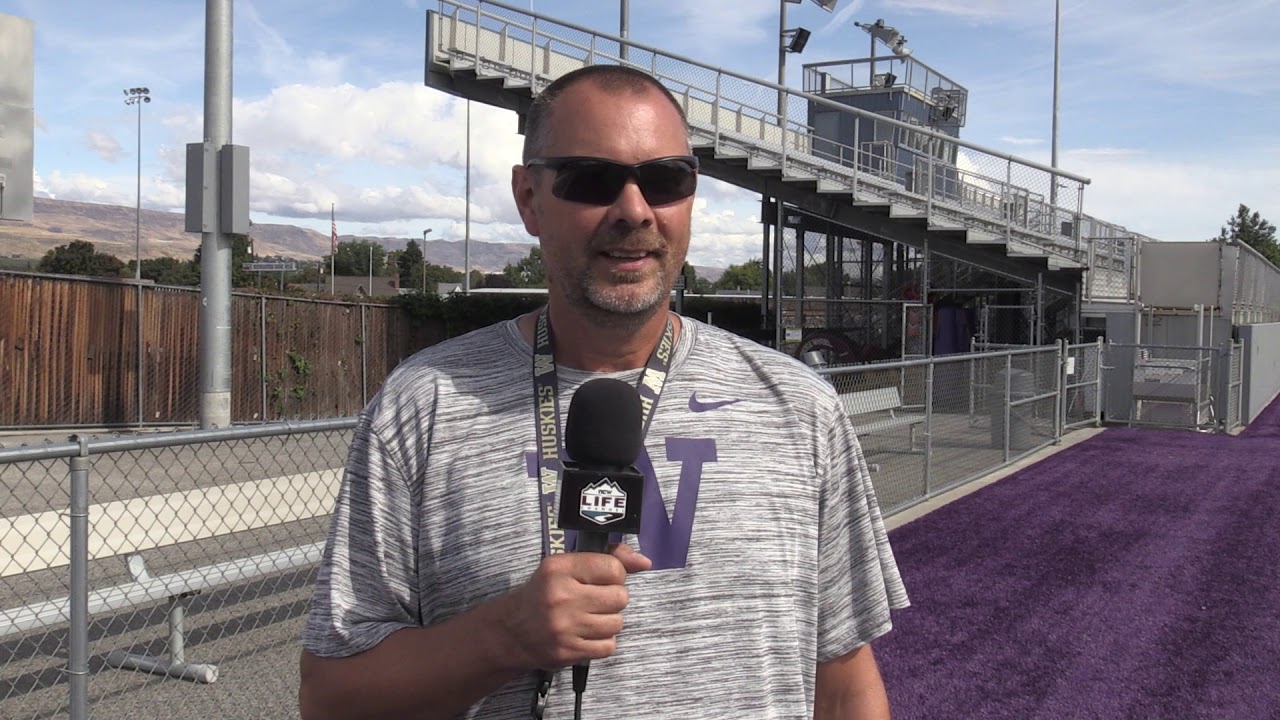 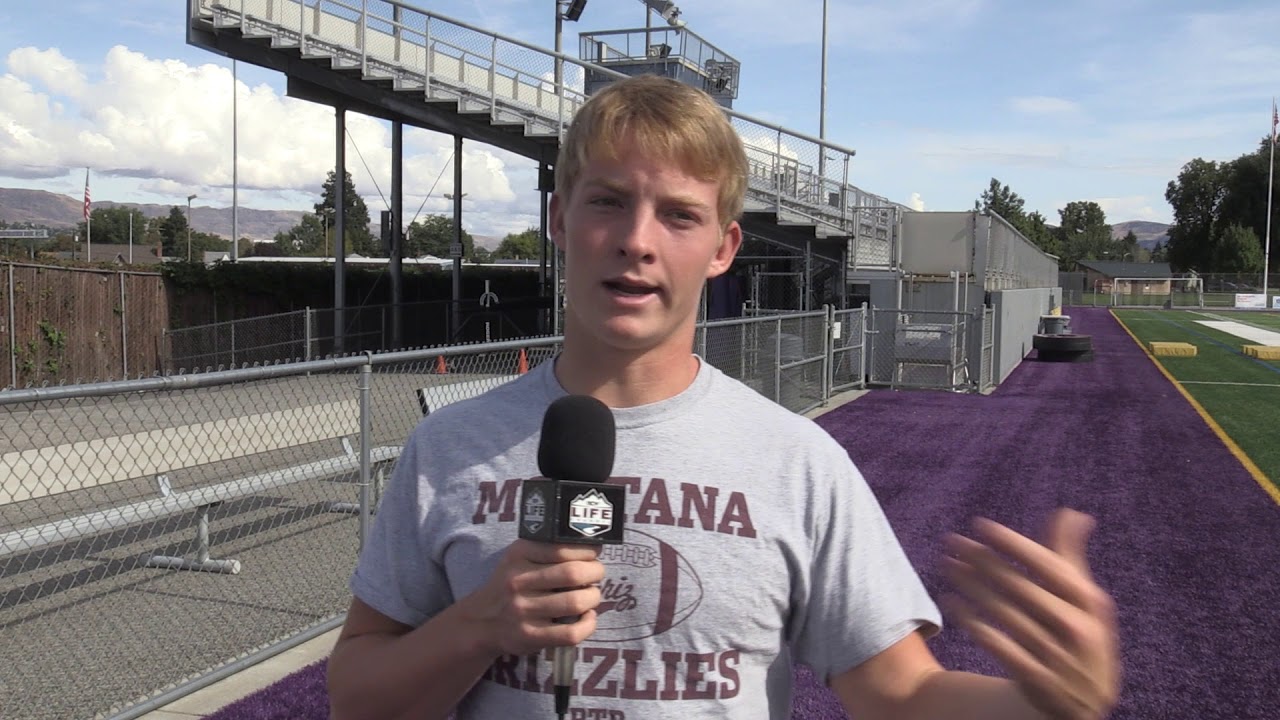 Wenatchee and Lewiston kick off at Lee Bofto Field at the Apple Bowl starting tomorrow night at 7 o’clock.

Coming up on the Prep Sports Schedule for today…

In Girls Prep Soccer, Chelan hosts Quincy at 4:30. Ephata plays at Cascade at 6:30. And, tonight at 7, it’s Eastmont entertaining the Cashmere Bulldogs. You can watch it LIVE on the NCWLIFE Channel with Sebastian Moraga and Matt Wisen on the play-by-play.

On the volleyball courts tonight, Wenatchee travels to Chelan; Manson hosts Lake Roosevelt; and Entiat is at Waterville-Mansfield. All those games start at 6:30. At 7, it’s Eastmont taking on Ellensburg at Eastmont High’s gymnasium.

In the pool this afternoon, Moses Lake is the sight for a 4 o’clock Pentathlon. The Chiefs will entertain Eastmont, Wenatchee, Eisenhower, Davis and West Valley.

And the weekend of high school football gets underway tonight, believe it or not. Entiat plays host to Wilbur-Creston tonight at 6 o’clock.

Coming up tomorrow, it’s Brewster at Quincy. Tonasket hosts Manson. Liberty Bell travels to Waterville-Mansfield. Cashmere’s on the west side facing Sultan. Ephrata plays host to Cascade. Warden is up in Chelan. Wenatchee hosts Lewiston in the Apple Bowl. And the game we’re featuring here on the NCWLIFE Channel…

Eastmont takes it’s 1-and-oh record up against the 1-and-oh Pasco Bulldogs. Eric Granstrom and Grant Olson have your play-by-play with the pregame starting at 6:45 here on your home for local sports.

Rookie has two hits, both homers

Make that two hits for Kyle Lewis in his 2-day-old Major League Career, both of which home runs…

The rookie came through with a three-run home run last night to help Seattle beat Cincinnati 5-3 at T-Mobile Park. Trailing 2-0 in the bottom of the 7th with Sunny Gray cruising on a 1-hitter through six, Seattle put two aboard for Lewis. The 24-year old from Snellville, Georgia swung at the first pitch and drove it over the right-center field wall.

Marco Gonzales was the beneficiary, picking up his 15th win of the season by going 7-innings and allowing 2-runs on 5-hits with 7-strikeouts.

Seattle goes for the sweep tonight with No. 5 prospect Justin Dunn making his Major League debut. He’s expected to pitch 2 or 3 innings and give way to Tommy Milone. Tyler Mahle will go for the Reds at 7:10.

Oakland continues to pace Cleveland in chase for playoffs

Rougned Odor’s 3-run home run in the bottom of the 7th gave Texas a 10-9 win over Tampa Bay.

Francisco Lindor’s 2nd inning 2-run home run helped Cleveland jump out early to stay as the Indians dropped the 4-to-3.

Sean Murphy homered and Matt Olson had a 2-run double in a 4-run 6th inning as Oakland topped Houston 5-3. The A’s remain a half-game in front of Cleveland for the final American League Wild Card playoff spot.