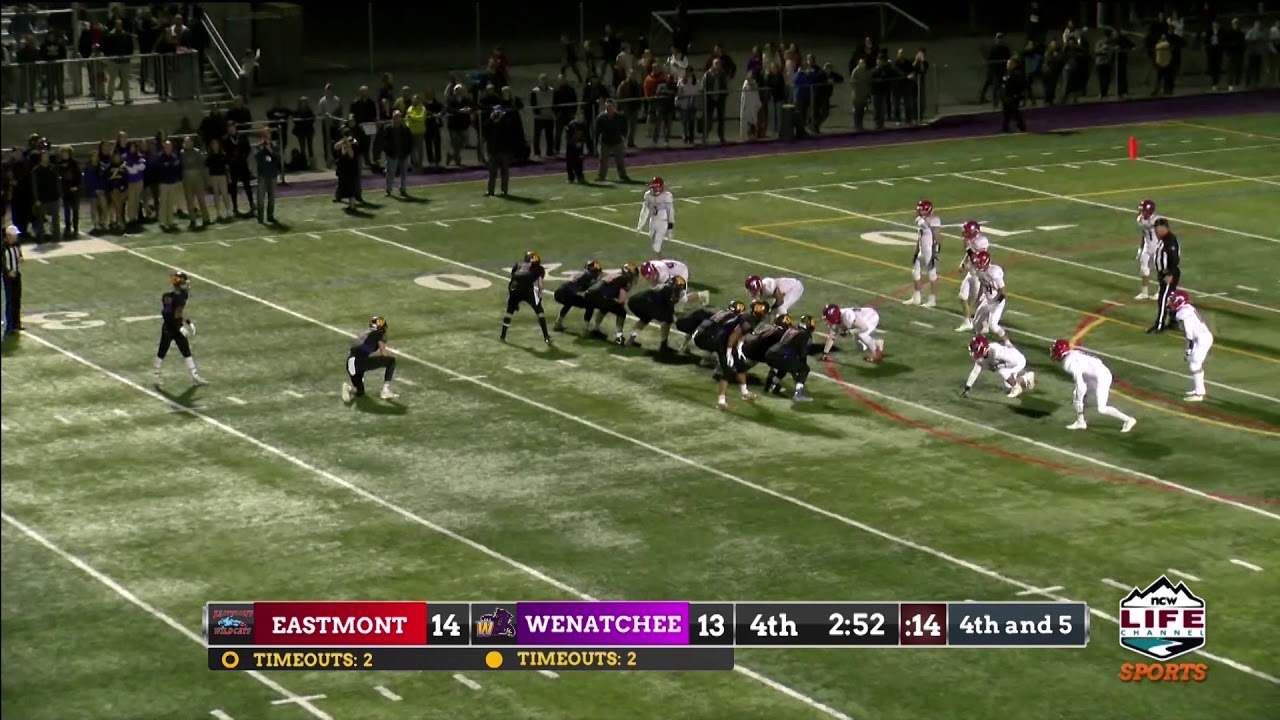 Over the final three weeks of the 2018 football season, the Wenatchee Panthers lost by 4-points to Sunnyside after leading 10-nothing, having given up a long touchdown pass and run in the final moments. Then they lost the Bridge of Sportsmanship to Eastmont 14-13, missing a field goal to go ahead in the final 2-minutes.

Those losses prevented Wenatchee from creating the need for a three-way playoff between the Panthers, Wildcats and Grizzlies. It is something that weighs heavily on the minds of Wenatchee’s returning starters, according to Panther Coach Scott Devereaux… 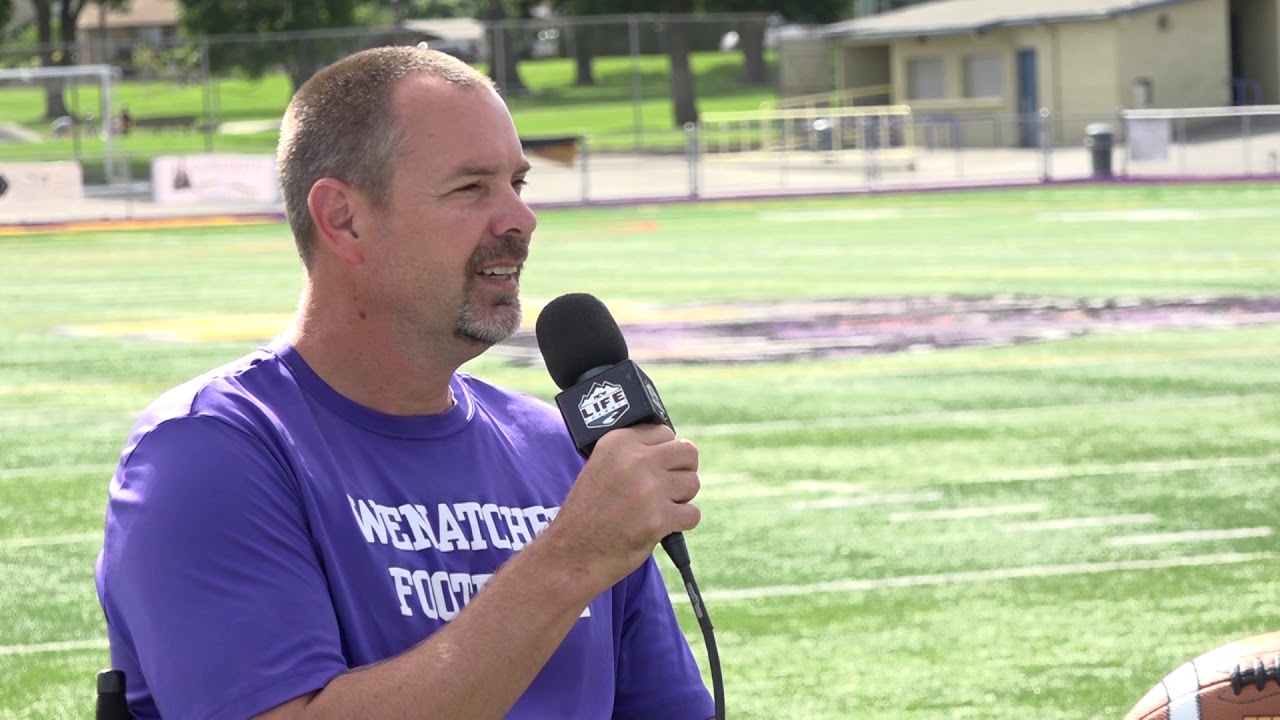 Offensively, the Panthers are in pretty good shape with four of their five starters on the offensive line back as well as running back Nate Blauman, tight end Riley Kunz, and quarterback Camden Sirmon… 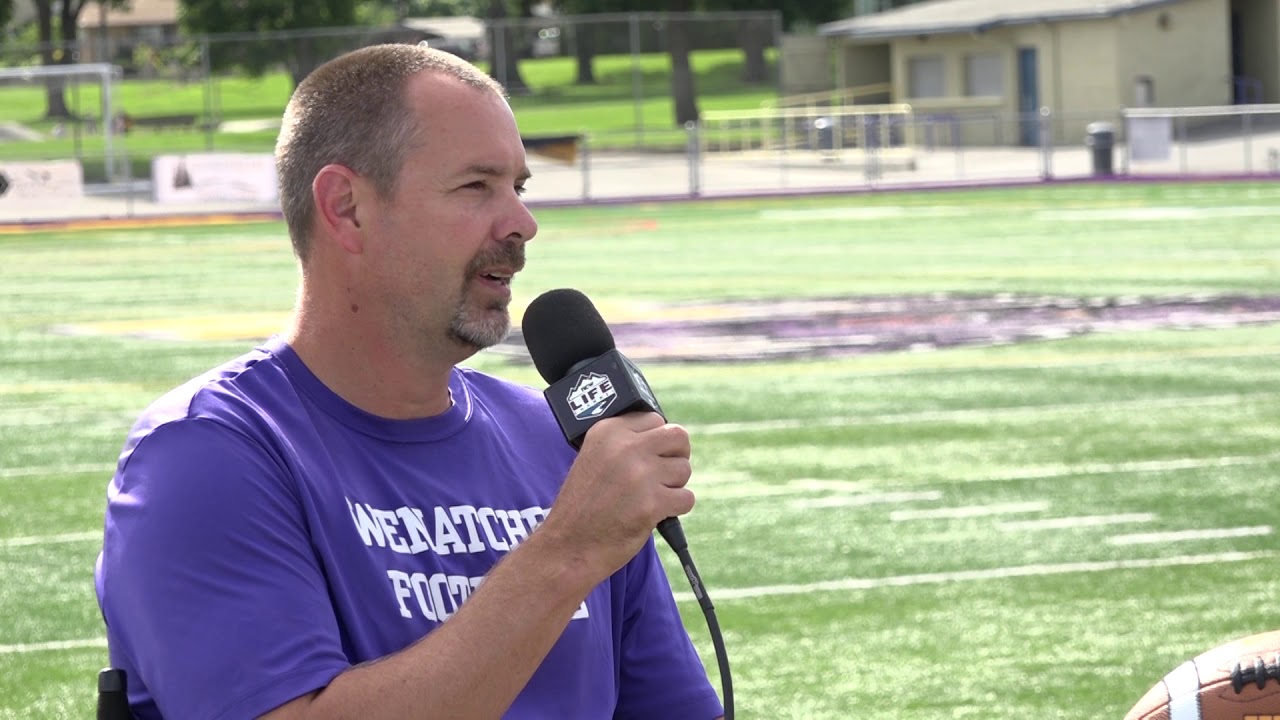 We’ll continue to preview Wenatchee and Eastmont all week as preparations get underway for opening night on September 6th.

It begins with Mt. Si at Wenatchee on September 6th. Then its Pasco at Eastmont on Friday, September 13th. The Panthers host Mt. Boucherie out of beautiful British Columbia again on September 20th.

We’ll wrap up September with back-to-back nights as Wenatchee entertains Eisenhower on Thursday, September 26th. Then we’ll back up our gear and head across the river the following night as Eastmont hosts West Valley of Spokane.

The first Friday in October will have us in Cashmere as the Bulldogs host the Omak Pioneers. Then its back to back looks at the Davis Pirates on October 11th at Eastmont and October 18th at Wenatchee.

The Panthers will host a rematch against the Sunnyside Grizzlies with a lot to prove after last year’s narrow loss on October 25th. Eastmont hosts the always-tough Moses Lake Chiefs November 1st. And then, finally, it’s the Bridge of Sportsmanship Game on Thursday, November 7th with Wenatchee at Eastmont.

Be sure to tune in for all the action with Eric Granstrom and Grant Olson on the play-by-play throughout the fall right here on your LOCAL home for sports, NCWLIFE.

The Mariners are on a 3-game winning streak after downing the Tampa Bay Rays in St. Petersberg, Florida last night 9-to-3…

The Mariners plated 7-runs in the first two innings to back Marco Gonzales. The former AppleSox went 5-innings to earn the victory, allowing 3-runs on 5-hits with 5-strikeouts and three walks. His record improved to 13-and-10.

Texas walks off against Angels and Houston downs Detroit

Texas walked-off in 11-innings against the Angels 8-7 on Isaiah Kiner-Falefa’s RBI single. Los Angeles squandered a 5-run lead after the 1st inning.

Houston scored 4-runs in the first inning and held on to beat Detroit 5-4. Yuli Gurriel led the way at the plate, going 2-for-4 with 2-RBI’s.