Wenatchee dropped a gut-wrenching loss to Mount Rainier this morning. The Panthers jumped out on top, winning the first two sets 25-21 and 25-23. But then the Rams came back to win the next two 25-19 and 29-27. So it came down to a 5th and deciding set, which Mount Rainier won 15-12.

That will put Wenatchee into the loser’s bracket with a match at 5:45 against Lake Stevens. West Valley defeated the Eagles 3-2 to advance. 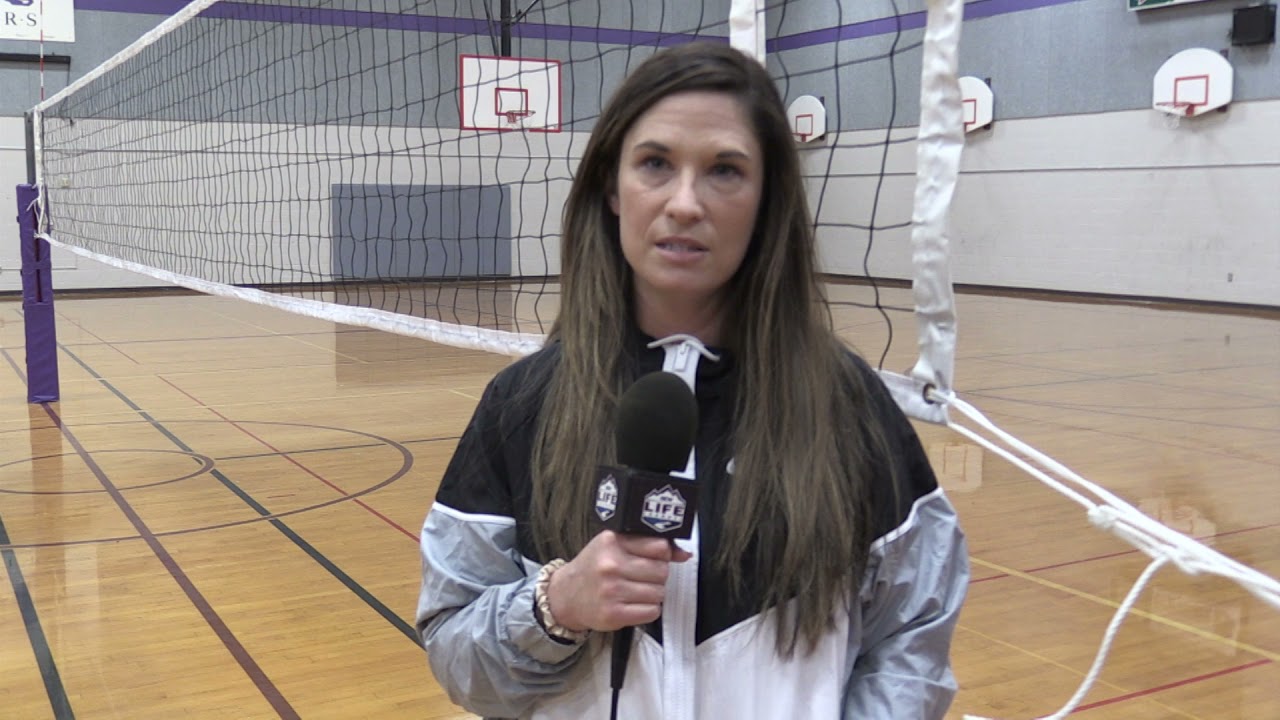 For Panther seniors Addie Schulz, Irelyn Branam and Abby Black, they know that coach McMahon won’t let them get too far down because of a loss and they’ll take time to prepare for the next moment… 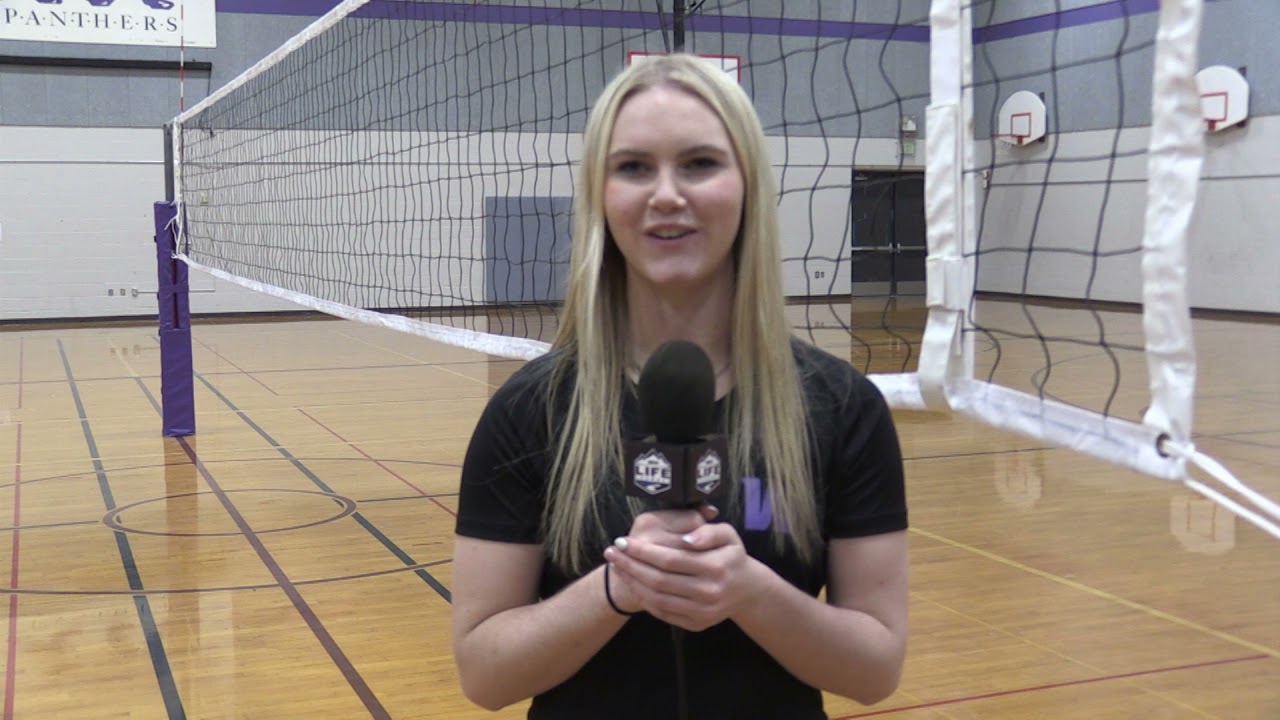 Wenatchee’s only State Title in volleyball came in 1983. Before that, they took 3rd in 1982 and 4th in 1978. McMahon says the girls are completely aware how special it would be to come home with a trophy… 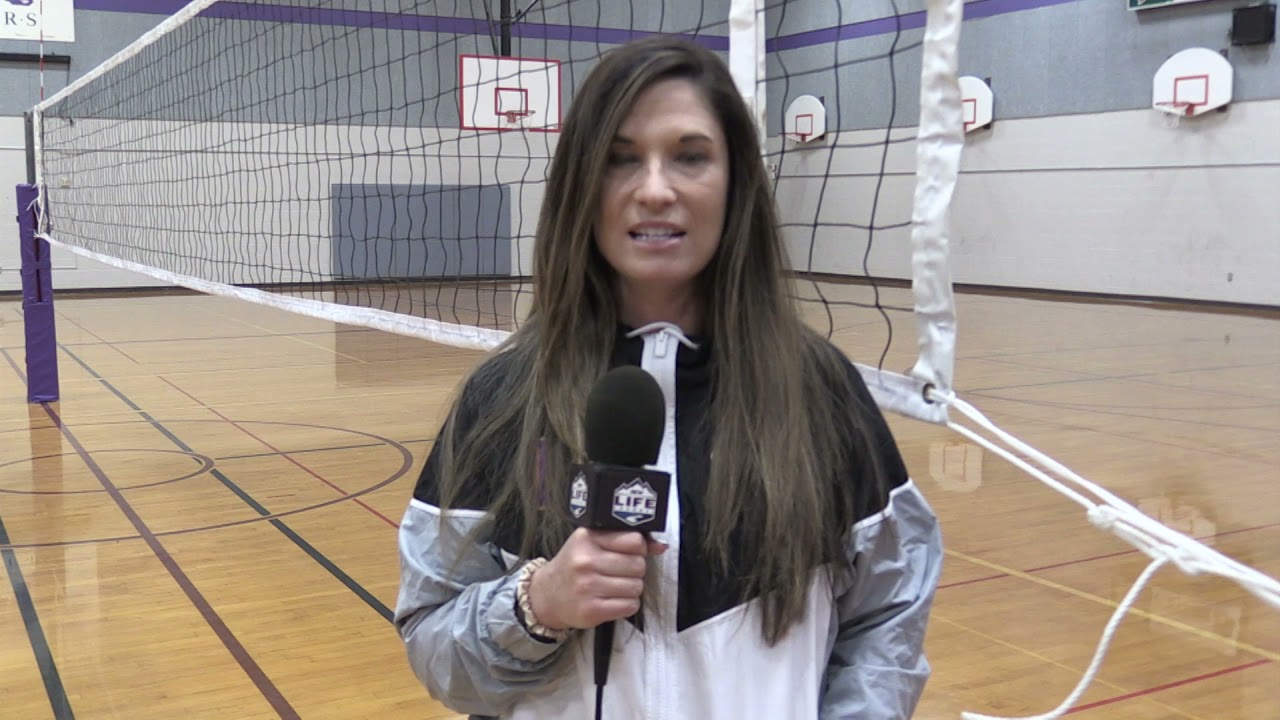 No matter what happens tonight, coach McMahon says she and the girls have a great appreciation for everyone involved in helping them get to where they are… 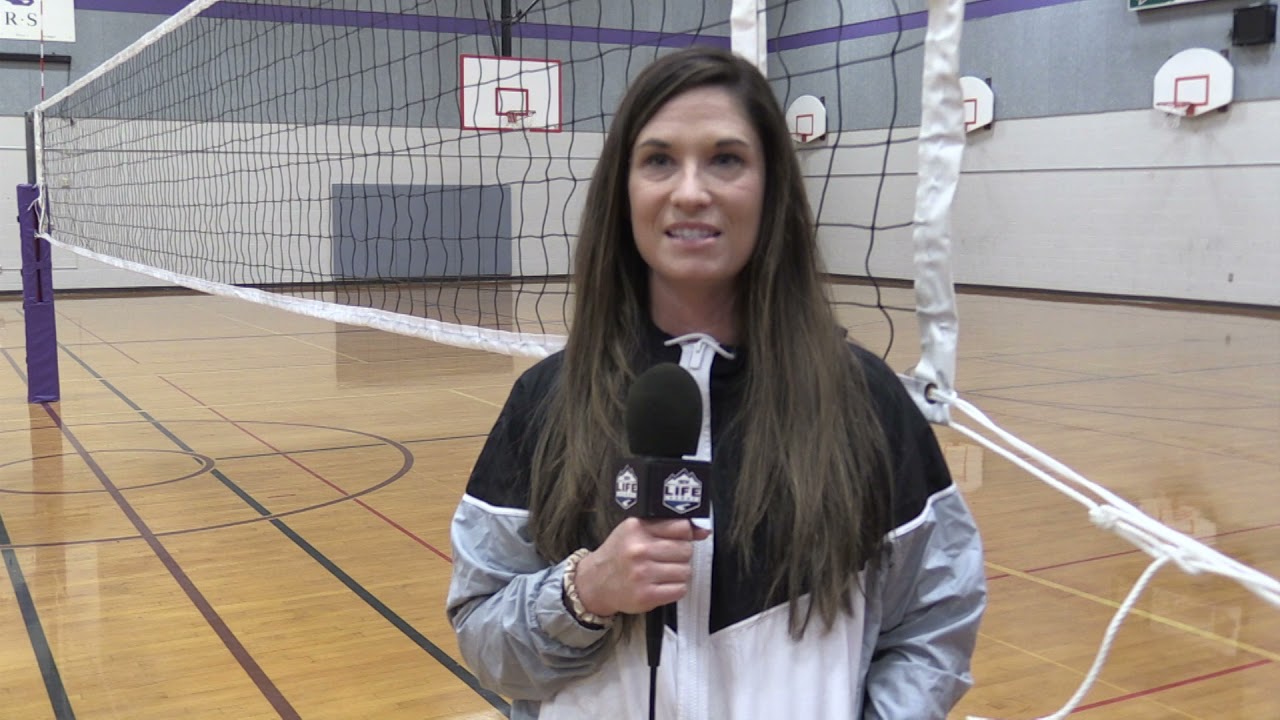 So if Wenatchee hopes to bring home the fourth trophy in school history, they’ll have to beat Lake Stevens tonight to advance to tomorrow.

The State 2A Tournament didn’t start so well for Ellensburg or Ephrata today either. The Bulldogs lost a heartbreaker to White River 3-sets-to-2. They were trying to bounce back against Shadle Park this afternoon.

Ephrata fell in straight sets to Anacortes 25-18, 21 and 23. The Tigers are playing Mark Morris for a chance to stay in the tournament this evening.

Okanogan faces Columbia-Burbank tonight at Lee Bofto Field in the Apple Bowl. It’s the State 2B Quarterfinals with kickoff set for 7 o’clock.

Liberty Bell has a date with Odessa tomorrow afternoon in Moses Lake. The Mountain Lions quarterfinal game in the State 1B Tournament kicks off at Lions Field at 3 o’clock.

It will be a cold and wet night in Pullman where the Cougars kick off against Arizona on the Pac-12 Network at 6 o’clock. The forecast is calling for rain with temperatures in the upper 30’s at game time.

Central Washington is in Missouri for the first round of the NCAA Division II Playoffs. The Wildcats face Northwest Missouri State tomorrow morning at 11 o’clock.

Kraken looking for chute against Avalanche

Climate Pledge Arena will be rocking at the Kraken host the Colorado Avalanche. They’ll drop the puck at 7 on ESPN-Plus.

The Wenatchee Wild begin a busy weekend in Nanaimo tonight at 7. Tomorrow they’ll travel to Victoria to face the Grizzlies at 7. They’ll wrap up the weekend Sunday afternoon at 2:30 in Langley against the Rivermen. You can listen to the games locally on radio on 560 KPQ or 1340 The Hawk. You can also watch online through a subscription with Hockey TV.

Seattle is last in the NFC West at 3-and-6 while the Cardinals lead the division at 8-and-2. Kyler Murray is expected to be back in the lineup at quarterback while Russell Wilson will start his second game back from surgery. Kickoff is set for 1:25 on FOX.

Cougars rout Idaho in Battle of the Palouse

Noah Williams led six Cougs in double-figures as Washington State cruised to a 109-61 win over Idaho in the Battle of the Palouse. Mouhamed Gueye and Michael Flowers each had 13 as WSU won the 277th meeting between the two schools, the longest rivalry in the country.

Graham Ike scored a season-high 26-points and Wyoming pulled away in overtime to beat Washington 77-72. Terrell Brown, Jr. scored 21-of-his 30-points in the second half and overtime. The U-Dub dropped to 2-and-2 with the loss.

The only game on the schedule for the men this weekend is tonight at top-ranked Gonzaga hosts Bellarmine in the McCarthy Athletic Center at 6 o’clock.

Coming up on the women’s schedule tomorrow, 10th-ranked Louisville and Cashmere’s Hailey Van Lith play at Washington at 2 o’clock.

On Sunday, 7th-ranked Stanford plays at Gonzaga at 1 o’clock. Washington State and Idaho pick up the women’s part of the Battle of the Palouse at 2 o’clock on ESPN-plus.