It’s likely going to take a lot more time to secure daily commercial air service from Pangborn to the San Francisco Bay area. That was the news shared at this morning’s Partners in Economic Development program hosted by the Chelan County Port District.

Port manager, Jim Kuntz says the Port has been in talks with several airlines over the last several months but there have been no commitments yet. Meanwhile, Kuntz reported that the 1.1 million in Federal and local dollars raised to help lure an air carrier to the Wenatchee Valley remains secure and existing air service to Seattle continues to improve.

Friday’s program at the Convention Center featured airline industry expert, Jack Penning, who has been working as a consultant with the Port in its airline recruitment efforts. Penning’s firm, Volaire Aviation Consulting, has worked for several regional airports across the country that have established similar campaigns. He cited as an example the Tri-Cities airport’s efforts to provide service to Los Angeles . . . 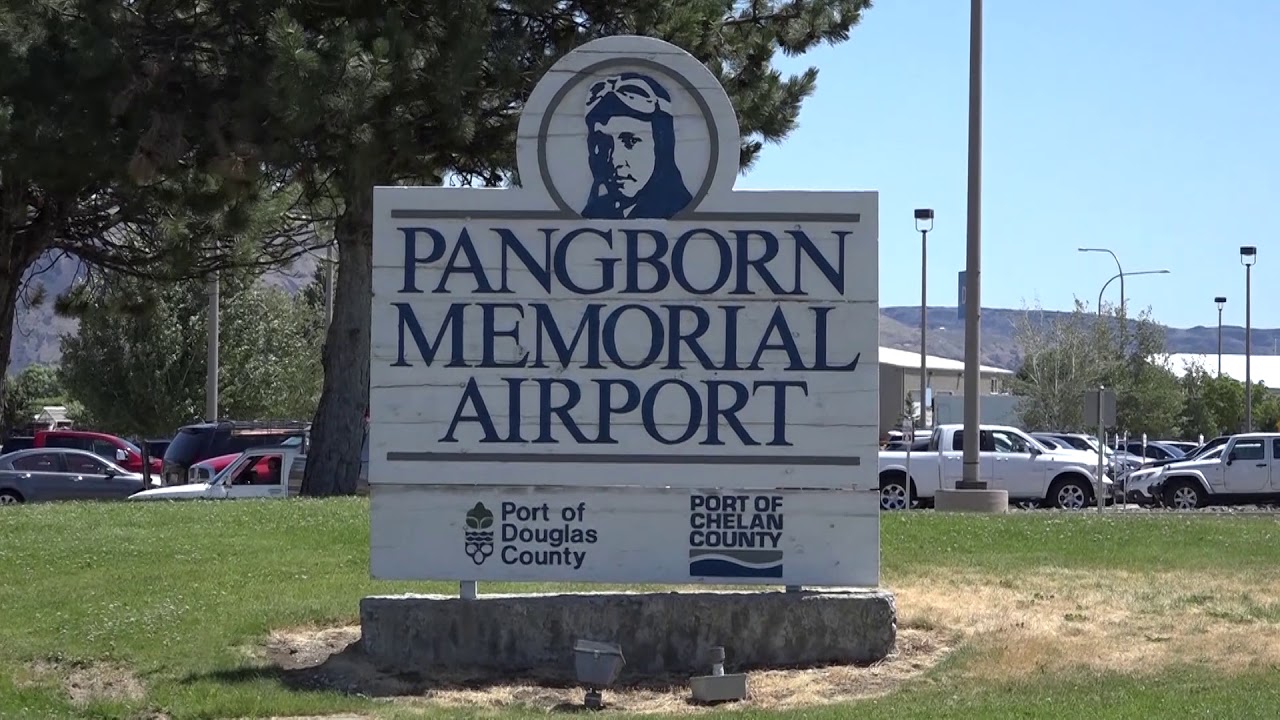 But Penning also reported that the airline industry in general is experiencing some challenges going forward. He says pilot shortages are becoming an issue that could lead to future cutbacks in services. [

Jefferson Robbins - 09/29/2020
0
Load more
ABOUT US
"A reflection and a spotlight on the communities we call home."