San Diego completed a sweep of its 9-game home stand with a 9-2 win over Seattle Sunday, handing the Mariners its 6th-consecutive loss. Fernando Tatis, Jr. did most of the damage for the Padres with two home runs, including a grand slam and six RBI’s. The only highlight for Seattle was Justin Dunn, both on the mound and at the plate… 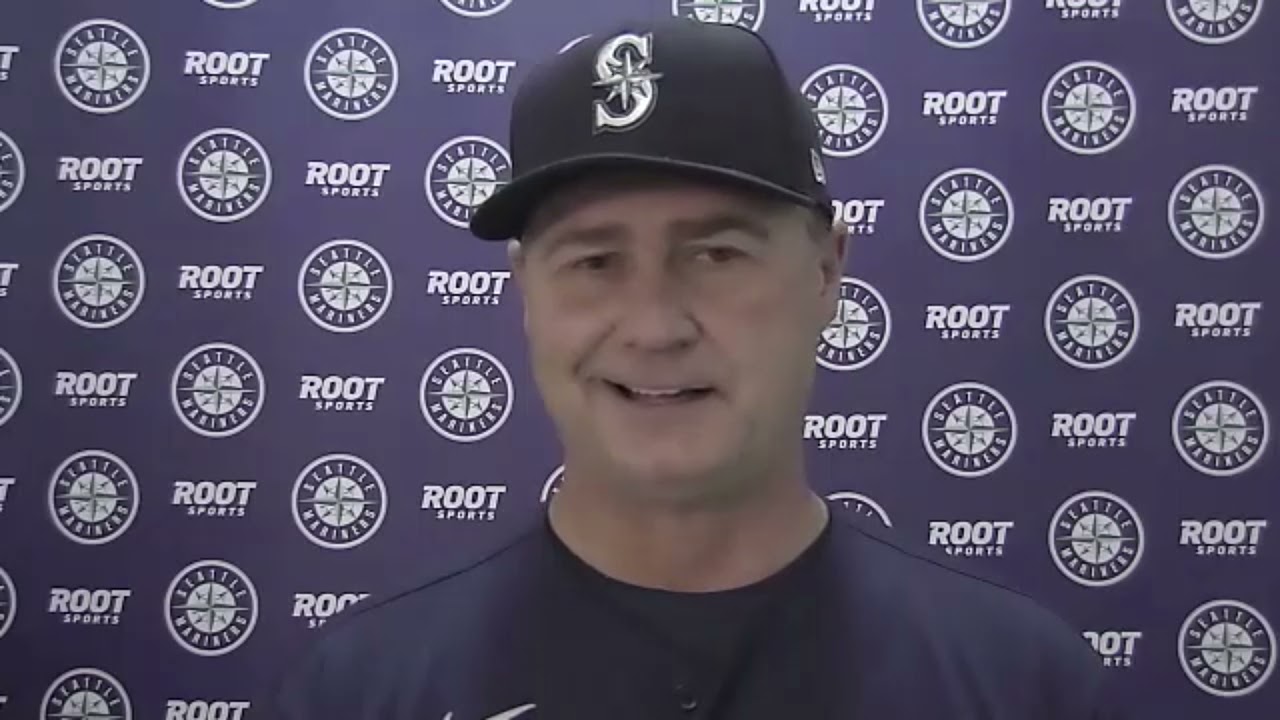 Seattle will head for Oakland to begin a three-game series with the A’s tonight at 6:40 when Yusei Kikuch faces Frankie Montas.

Oakland comes into tonight’s game having taken two of three from the Angels over the weekend. Los Angeles salvaged the final game of the series with Justin Upton’s sacrifice fly, RBI in the bottom of the 8th to give the Halos a 6-5 win.

In Texas, Adolis Garcia’s RBI-single in the bottom of the 10th gave the Rangers a walk-off, 3-2 win over Houston.
The A’s have retaken the lead in the American League West at 28-and-20. Houston is a game-and-a-half back at 26-and-21 after losing two of three to Texas. The Rangers have moved into 3rd place along with the Mariners, 6-and-a-half games back.

We had a fun Saturday here on the NCWLIFE Channel with two broadcasts for your pleasure. The first featured boys lacrosse as Wenatchee hosted Snohomish…

The visitors were certainly up for the challenge with a 14-nothing victory. Owen Wallace led the Panthers with 5-goals on the day. 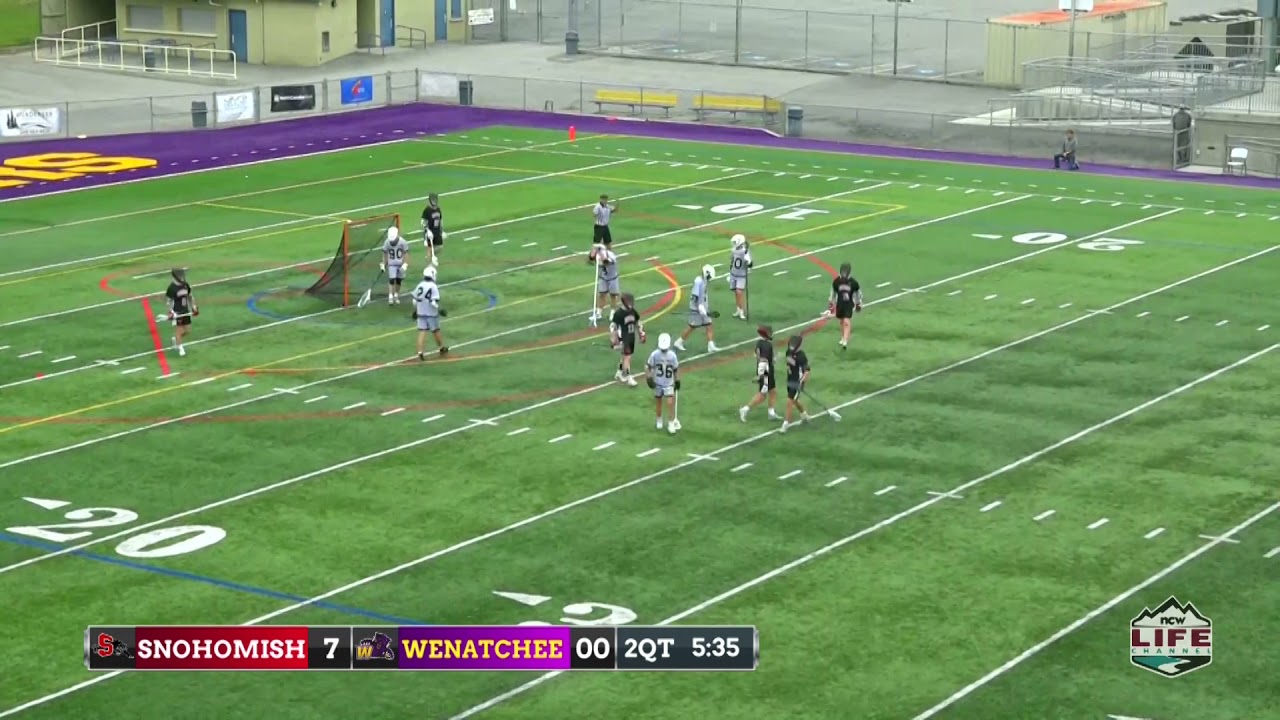 Wenatchee has three more games on the schedule.

We shifted gears to high school basketball Saturday night as the Wenatchee Panthers hosted the Davis Pirates. And, despite 22-points from Garrett Long and 17 from Joe Dorey, Wenatchee couldn’t convert its chances down the stretch and fell 55-48.

Grant Olson had the call here on the NCWLIFE Channel… 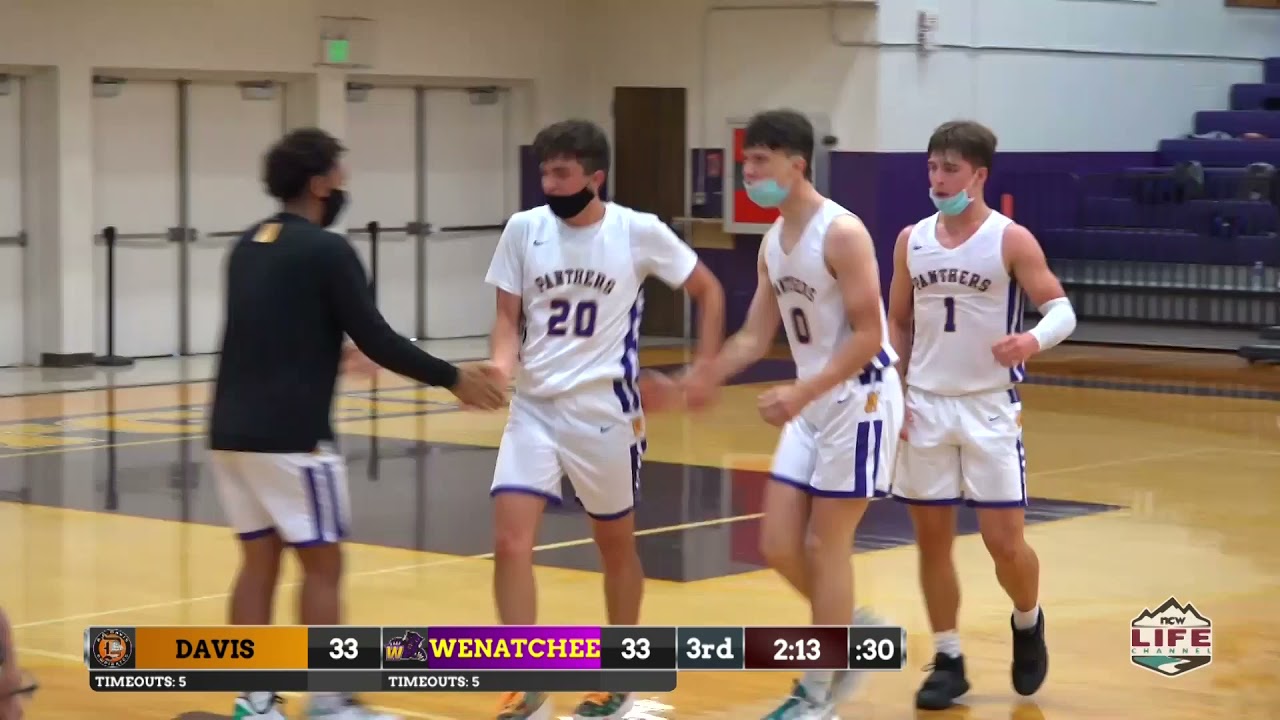 In other action Saturday…

The girls got things going Friday…

Okanogan downed Liberty Bell 57-to-3. On Saturday, Kristina Blauman scored 16-of-Wenatchee’s 29 points in a 57-29 loss at Davis. Riley Johnson had 19-points to lead Cashmere to a 50-35 win over Ephrata.

The WVC Men’s and Women’s basketball teams are at Yakima Valley tomorrow with the ladies at 5:30 followed by the men at 7:30.

WVSO will be back racing in a couple Saturday’s on the Class of 2021 Night June 5th. The night will feature the Dick’s Heating and Air Conditioning Thunder Cars; Holaday’s Custom Muffler B-Mods; Plumb Perfect Roadrunners; Northwest Pro 4 Trucks; and the WMRA Midgets.