The league will play a brief, 7-game schedule beginning November 7th. The Huskies kickoff at Cal, then host Oregon State and Arizona before traveling to the Palouse for the Apple Cup the day after Thanksgiving. UW will return home to host Stanford December 5th before wrapping up at Oregon December 12th.

Oakland got home runs from Tommy La Stella, Mark Canha, Matt Olson, Marcus Semien and Chad Pinder to down the Astros 9-7 in Game 3 of the ALDS. Oakland was trying to stay alive today in Game 4.

Kevin Kiermaier hit a 3-run home run and Michael Perez a 2-run shot as Tampa Bay edged a game-away from eliminating the Yankees 8-to-4. Charlie Morton worked 5-innings on the mound for the win as Tampa Bay took a 2-1 series lead. Game 4 underway on TBS.

Atlanta is a game away from moving on to the National League Championship after a 2-nothing win over Miami Wednesday. Ian Anderson and 4-relievers combined on a 3-hit shutout as Atlanta took a 2-0 lead in the best-of-five series. The Braves had a big lead and looked to be sweeping Miami earlier today.

Things got heated at times in last night’s NLDS Game 2 between San Diego and Los Angeles. The Padres came crawling back with 2-runs in the 9th before Joe Kelly finally coaxed the final out to preserve the 6-5 win. Clayton Kershaw earned the victory on the mound, going 6-innings and allowing 3-runs on 6-hits with 6-strikeouts. The Dodgers will go for the sweep tonight on the MLB Network.

Harrison is a former All-Pro who played with Detroit last season. Coach Pete Carroll says they were able to add him to the practice squad, which with the changes this year, means that he can play when he’s ready… 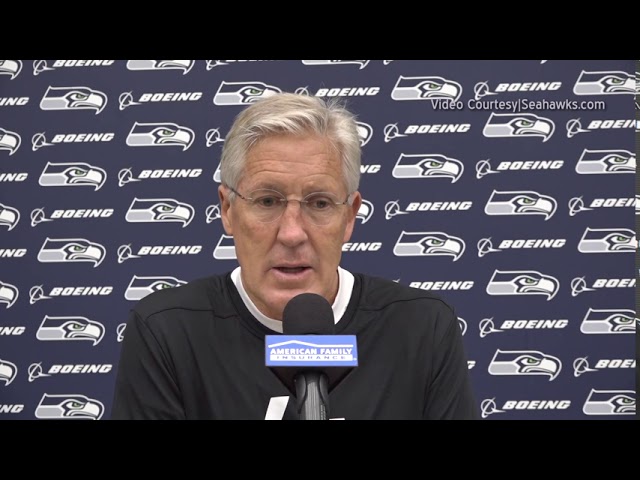 Seattle is preparing to take on the Vikings on Sunday Night Football. Coach Carroll says the Seahawks will have to continue focusing on all aspects to remain unbeaten… 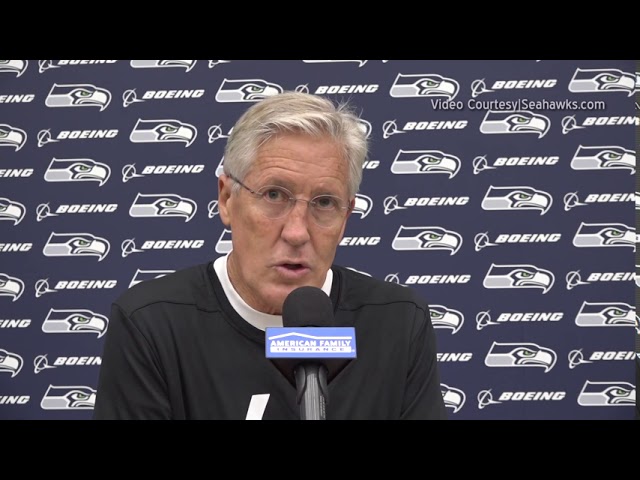 With all the injuries to the Seattle defensive side of the ball, rookies and no-names have had to fill in. One that fits both those rolls in rookie Ryan Neal. He was brought off the practice squad last-minute two weeks ago against Dallas and made the game-saving interception. Then, he found himself on the roster again last Sunday in Miami and made another interception. Neal said this has been a crazy few weeks in his life… 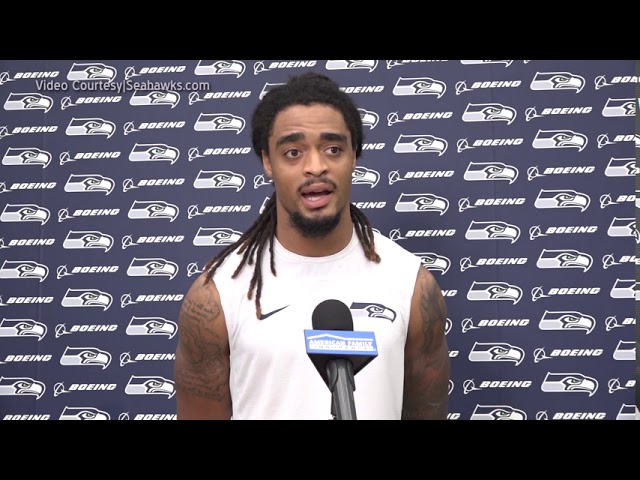 The Seahawks and Vikings kick off at CenturyLink Field Sunday at 5:20 on NBC.

Here’s our sports schedule on the NCWLIFE Channel…

It begins with Hockey Night tonight at 7 with the Wenatchee Wild taking on the Merritt Centennials at the Town Toyota Center. Arch Ecker has the play-by-play. Speaking of, Arch will be our guest on Wake Up Wenatchee Valley tomorrow so be sure to tune in for that as we preview a wacky season upcoming.

Friday night is high school football as Wenatchee takes on the Davis Pirates in Big-9 play. Grant Olson and Eric Granstrom have your play-by-play starting at 6:30 tomorrow.

Then on Saturday, it’s Wenatchee and Eastmont girls soccer at 2 o’clock with Sebastian Moraga and Matt Wisen on the call. And at 7, we’ll re-air our first-ever broadcast of racing at Wenatchee Valley’s Super Oval from June with Dick’s Heating and Air Conditioning Opening Night. It’s all right here on your LOCAL TV station, NCWLIFE Channel.