After four seasons as defensive coordinator, Ken Norton, Jr. has been fired by the Seattle Seahawks. The team made the announcement yesterday that Norton would not return in 2022 along with defensive passing game coordinator Andre Curtis.

Seattle’s defense was next to last in the league in passing yards allowed this season. Coach Pete Carroll said during his interview last weekend on Seahawks Saturday Night that they’d need to explore changes after a 7-and-10 campaign… 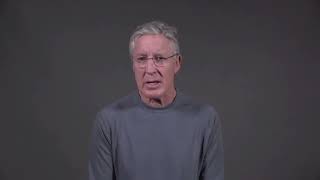 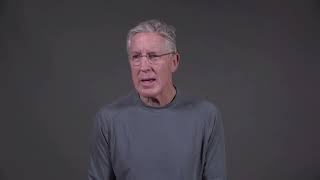 The rumor mill is swirling once again about Russell Wilson’s future in Seattle. Seahawks Saturday Night host Aaron Levine asked Carroll if fans can expect Wilson back again in 2022… 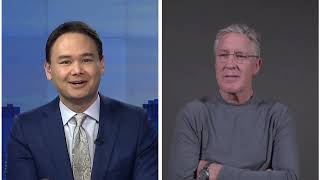 Over the final 5-weeks of the season, Seattle found its running attack with Rashaad Penny. Carroll says it was already there, they just needed to take advantage of it… 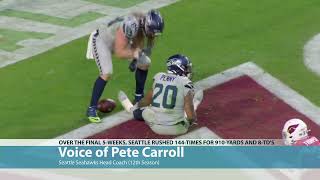 In girls basketball last night, Davis played its first game in over a month after the program was halted due to COVID. Moses Lake came out on top of the Pirates 56-46. Cashmere and Cascade along with Quincy and Manson were cancelled. Chelan edged Omak 36-32. Othello took care of Ephrata 58-27.

In girl’s bowling yesterday, Eastmont beat Sunnyside 4-nothing with a total pin count of 1,829 to 1,582. High bowlers for the Wildcats were Katie Heinz with a 181 and Kate Ferguson with a 174.

Eastmont and Wenatchee grapplers to be featured on TV

Pending test results for COVID yesterday, Eastmont is scheduled to host Wenatchee tomorrow at 7 at Eastmont High School. Eric Granstrom will be mat-side if it happens right here on the NCWLIFE Channel.