The NFL draft will go on as scheduled April 23rd through the 25th, commissioner Roger Goodell said in a leaguewide memo distributed yesterday. ESPN’s Adam Shefter obtained the memo and reports that Goodell also warned against criticizing the league’s stance.

Shefter quoted the memo from Goodell, “public discussion of issues relating to the draft serve no useful purpose and is grounds for disciplinary action.”

Apparently, Goodell acknowledged there would be significant changes and told teams to prepare to conduct the draft outside team facilities and with a limited number of people.

The NFL Draft was to be held in Las Vegas with a large audience watching and prospective draft picks in attendance. That will not happen.

Major League Baseball has agreed players will receive a full season’s salary, even if the 2020 season is shortened…

The League and the MLB Player’s Association came to the agreement yesterday, according to ESPN’s Jeff Passan.

Right now, the working model is for teams to return to training camps in mid-May and start playing games as early as June, even if there are no fans in attendance.

It’s a Wild weekend on NCWLIFE

We begin our Wild weekend tonight on the NCWLIFE Channel with the first of five games in three days as the Wenatchee Wild take on the Merritt Centennials. Arch Ecker had the call of a crazy, back-and-forth contest… 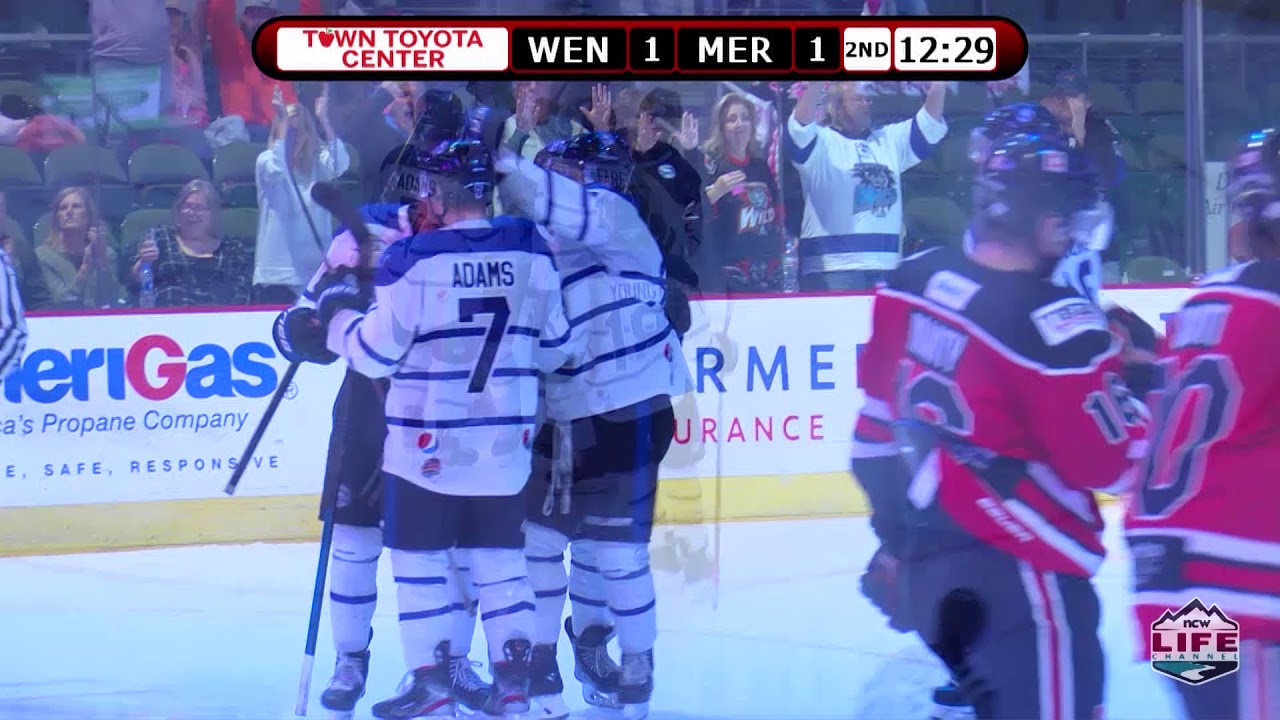 And that was just the first two periods. Be sure to watch the entire game tonight starting at 7 here on the NCWLIFE Channel…

Then tomorrow, we’ll double up with two games between Wenatchee and Penticton at 2 o’clock and 7 pm. Then on Sunday, the 2 o’clock game features the Wild and Prince George Spruce Kings followed at 7 by Wenatchee and the Nanaimo Clippers.

Speaking of schedules, we have a preliminary broadcast schedule for the prep games coming up in May, if in fact they’re able to be played…

Right now, our broadcast schedule would include an Eastmont softball doubleheader on Saturday, May 2nd at 11am and 1pm, IF there’s no Apple Blossom Grand Parade.

Then we’d feature Moses Lake at Eastmont Soccer on Tuesday, May 5th at 7pm. Two nights later, we’d be at the Apple Bowl for Wenatchee Lacrosse against Southridge at 7.

Then we’d broadcast the Wenatchee and Eastmont boys soccer match on Saturday, May 9th at 1pm. The following Wednesday, we’d have the cameras at Rec. Park for Wenatchee and Moses Lake baseball at 5, with the broadcast on air following news at 6:30. The next night we’d be at Wildcat Stadium for Eastmont and Eisenhower soccer at 7.

We’d finish off the schedule Saturday, May 16th with Eastmont and Wenatchee softball at Walla Walla Point Park at 1. And then hightail it across the river to Dan White Field for Wenatchee and Eastmont baseball at 5.

Of course, all this is contingent on school resuming April 27th.