The NFL is dealing with its first outbreak of COVID-19 that has effectively shut down facilities for the Tennessee Titans and Minnesota Vikings.

Minnesota says they don’t have any positive tests. Tennessee is scheduled to host Pittsburg while the Vikings are scheduled to travel to Houston to face the Texans Sunday.

Seahawks injury report not too bad

Through 3-weeks of the NFL season, the Seahawks are a little beat up. The Seahawks have already lost Marquise Blair and Bruce Irvin for the season with torn ACL’s. Five Seattle players suffered slight knee injuries in Sunday’s 38-31 win over Dallas. In addition, strong safety Jamal Adams suffered a groin injury. 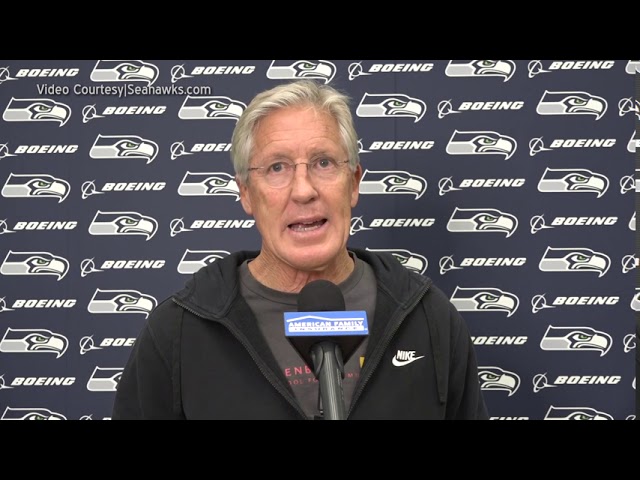 Too many deep balls against defenders according to Carroll

Through three weeks, Seattle gained leads that forced its opponents to pass to get back into the ballgames. The result has been some lopsided numbers. The Seahawks defense ranks dead-last in total yards per game; passing yards per game and per play; and in first downs allowed. Coach Carroll says they’ve allowed too many deep balls and have not converted on chances to turn the ball over… 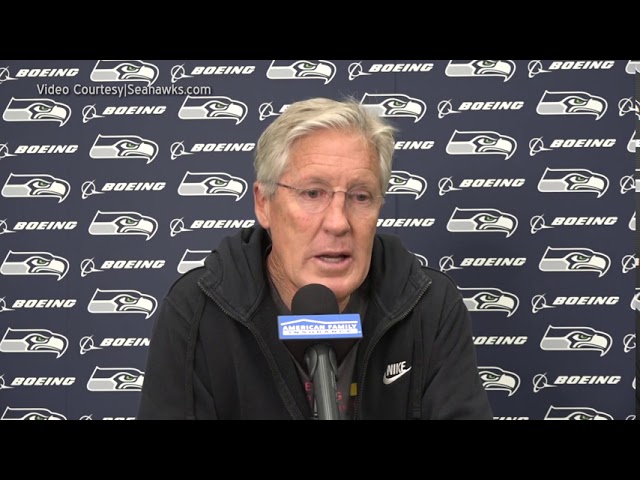 Offensively, Carroll says he couldn’t be much happier with what his team is accomplishing through the air in the first three games… 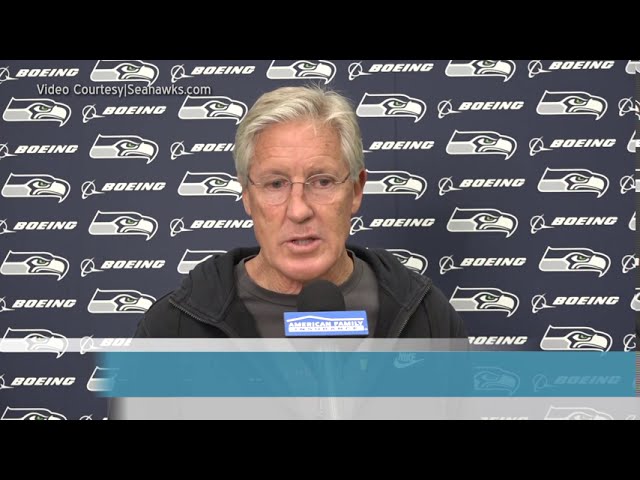 Seattle travels to Miami to take on the Dolphins Sunday at 10am.

One of the more memorable, and at the same time, forgettable plays from Sunday’s game was first-half pass from Russell Wilson to DK Metcalf… 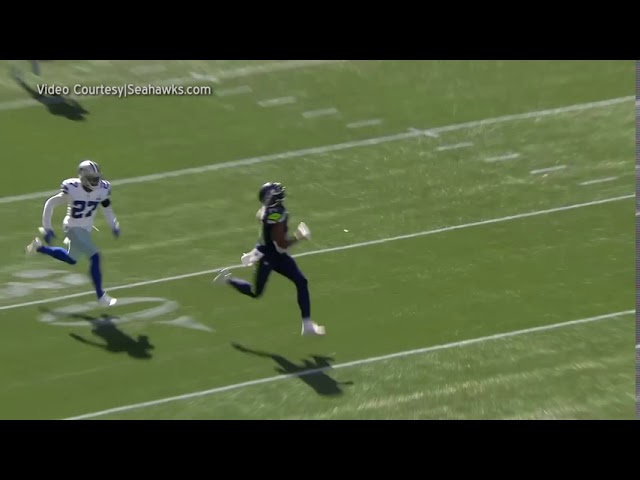 The second-year wide receiver had beaten the Dallas defense deep and collected what looked like it would be a sure 63-yard touchdown pass. But the defender knocked the ball out at the one-yard line, through the back of the end zone and Dallas recovered the ball for a touchback.

Coach Carroll says that was a hard lesson to learn… 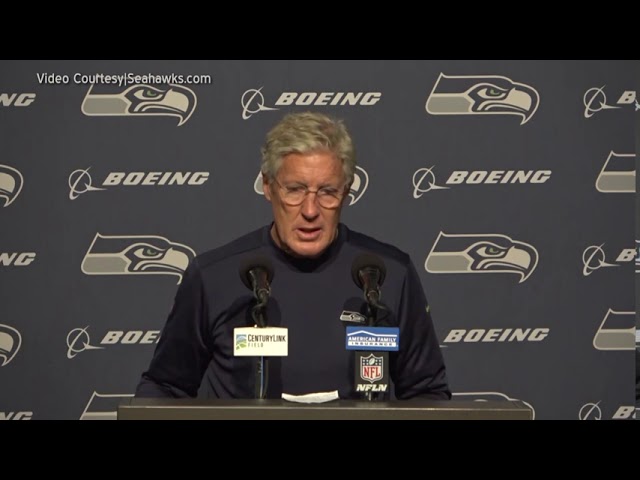 Metcalf made four-receptions for 110-yards in the game and caught the game-winning, 29-yard touchdown with a minute-47 left to play. Quarterback Russell Wilson says he went to Metcalf after the first-half gaff and told him to be ready for the next opportunity… 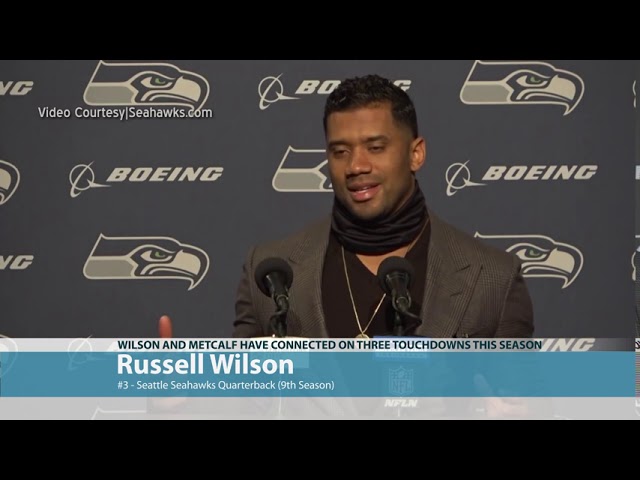 Fellow receiver Tyler Lockett, who had a career-best three touchdown receptions on the day, says he knew Metcalf would bounce back from his error… 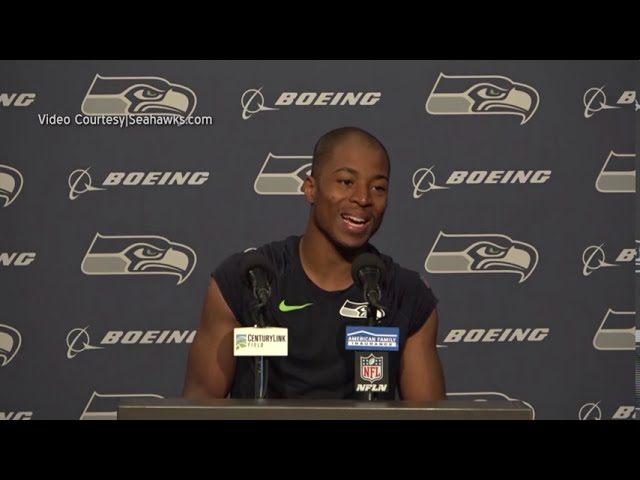 By all accounts from his teammates and coaches, DK Metcalf is determined to make his second year in the NFL better than his first. They expect Sunday’s mistake to provide motivation for Metcalf to have a big game Sunday against Miami.

Here’s the day-1 schedule. The Twins had the early lead on Houston while the White Sox were surprising Oakland. On now are Toronto and Tampa Bay on TBS and the Yankees and Indians on ESPN.

The National League Wild Card playoffs begin tomorrow in Atlanta, Chicago, San Diego and Los Angeles. Following the Wild Card rounds at the higher seeds, the remaining playoff games and World Series will take place at neutral sites in California and Texas. The World Series will be held in Arlington, Texas.

By the way, Game 2’s of the A-L Wild Card series will also be tomorrow so you’ll have 8-baseball games to watch on Wednesday.