New Washington State head coach Nick Rolovich finds himself right in the middle of a controversy involving a player movement in the Pac-12 demanding rights and money from the conference.

Rolovich’s phone conversation with red-shirt sophomore Kassidy Woods went public when Woods provided a recording of it to the Dallas Morning News. Woods informed coach Rolovich that he was opting out of this season for health concerns related to COVID because of his pre-existing condition.

Rolovich told him that was fine and his scholarship would still be available but warned it would be a different matter if Woods was joining the movement of players against the Pac-12.

The players are demanding guarantees of health and safety for now and years down the road; ending racial injustice in college sports and society; and distributing 50-percent of each sport’s total conference revenue evenly among athletes in their respective sports, just to name a few.

The Mariners dropped 2-out-of-3 from the A’s over the weekend at T-Mobile Park, including Sunday’s 3-2 decision…

Seattle led 1-nothing in the 5th when reliever Anthony Misiewicz gave up a 3-run home run to Oakland’s Ramon Laureano. Kyle Lewis tried to get the M’s back in it by extending his hitting streak to 10-games with a solo home run in the bottom of the 8th, but it wasn’t enough. 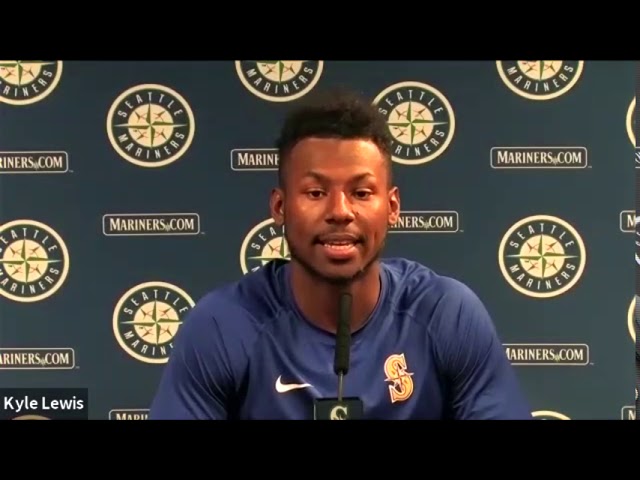 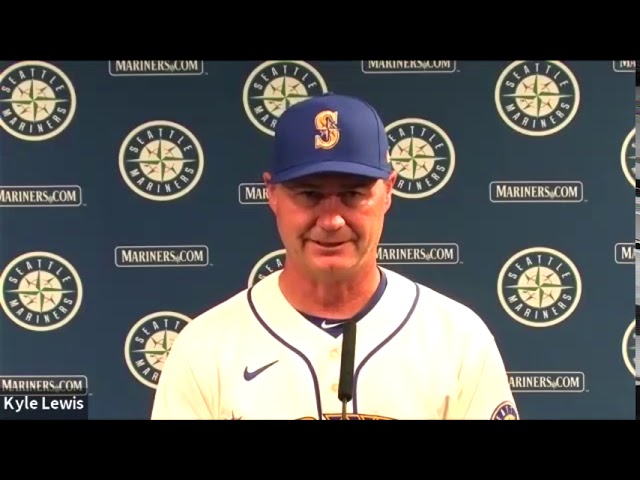 The series began on a positive note Friday with Seattle winning its 3rd-straight game, downing Oakland 5-3…

Taijuan Walker was incredible in the Mariner’s home opener, allowing just 1-hit over 7 shutout innings and striking out 8.

Kyle Lewis went 2-for-4 with a run and an RBI while Kyle Seager delivered a 2-run double. J.P. Crawford also chipped in with a 2-for-4 night, scoring 2-runs.

Mariners fall to Athletics in 10-innings

Saturday went extra innings as the Mariners ran into the new runner rule for the first time this season, falling 3-to-2…

The rule puts a runner at 2nd base to start off extra innings in Major League Baseball’s attempt to speed up the game.

In the 10th inning Saturday, Robbie Grossman’s RBI double scored said runner from second base as Oakland won it 3-2.

Yusei Kikuchi had his best day on the mound, going 6-innings and allowing no-runs on 3-hits with 9-strikeouts. Austin Nola went 2-for-4 at the plate with a run while Kyle Lewis extended his hitting streak to 9-games, going 1-for-3.

Oakland and Houston remain tied for 1st in A-L West

Alex Bregman’s RBI single in the top of the 11th gave Houston a 6-5 win over the Angels Sunday. Bregman also delivered a solo home run to help the Astros remain tied with Oakland atop the A-L West standings.

Joey Gallo’s 3-run home run capped a 4-run 7th as Texas came from behind to beat San Francisco 9-5. Gallo went 3-for-4 on the day to help the Rangers win for the 3rd time this season.

Seattle and Los Angeles sit a game-and-a-half back of Oakland and Houston in the American League West standings.

Prior to that, we’ll have Hockey Night Thursday as the Wenatchee Wild take on the Salmon Arm Silverbacks from October of last year.

Friday is baseball night as the Wenatchee AppleSox entertain the Portland Pickles at 6:30.

Then, prior to racing Saturday, we’ll feature a Big-9 soccer tilt between Wenatchee and Eastmont from the spring of 2018 at 2 o’clock.