Carlos Hyde is ready to challenge for a starting spot at running back with the Seattle Seahawks. He said he’s excited to join a franchise he envied while playing for another NFC West team… 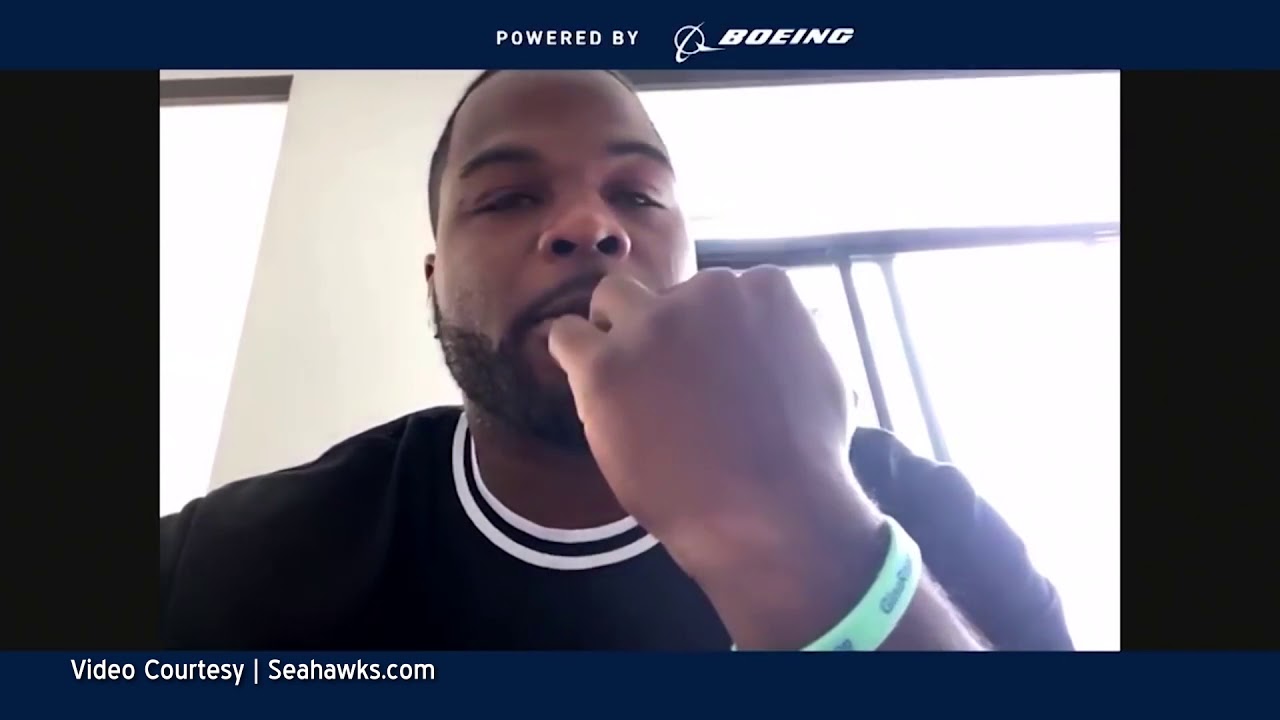 Hyde is coming off his most-successful season last year with Houston, rushing for 1-thousand, 70-yards and 6-touchdowns. He says he’s ready for the challenge of joining a talented backfield in Seattle… 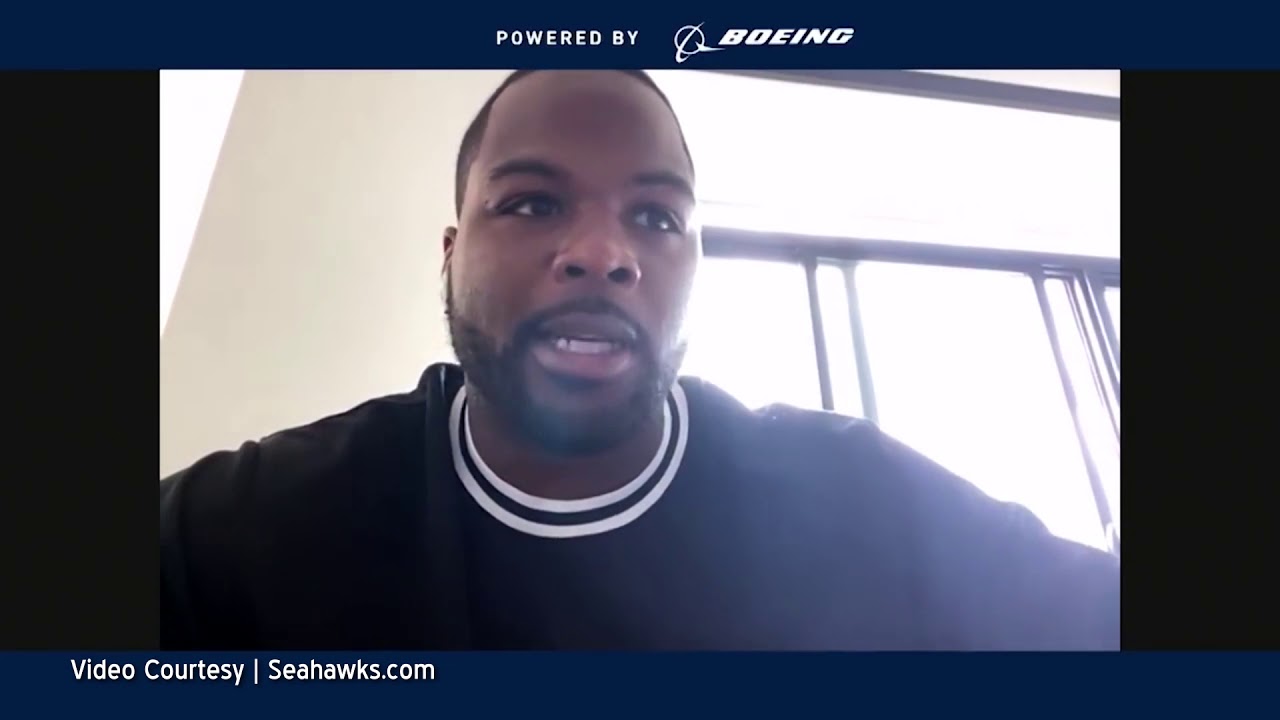 Carlos played his first four years with San Francisco after being drafted in the second round out of Ohio State in 2014. He played alongside Colin Kaepernick in 2016 when Kaepernick took a knee to protest racial injustice. With the nation swirling in the wake of George Floyd’s death, Hyde says the NFL has an opportunity to make an important move… 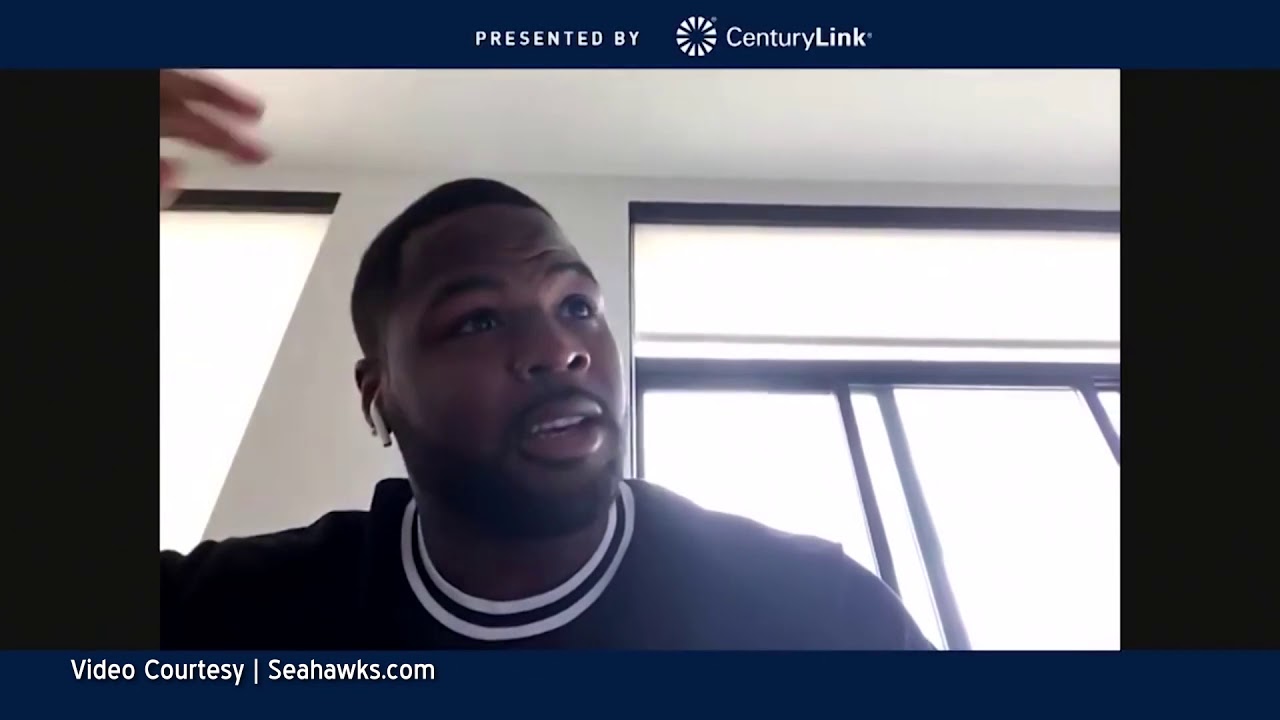 Hyde is coming off of off-season shoulder surgery but says he expects to be ready to compete when training camp starts in July in Redmond. Click below to watch Carlos Hyde’s entire interview from Seahawks.com. 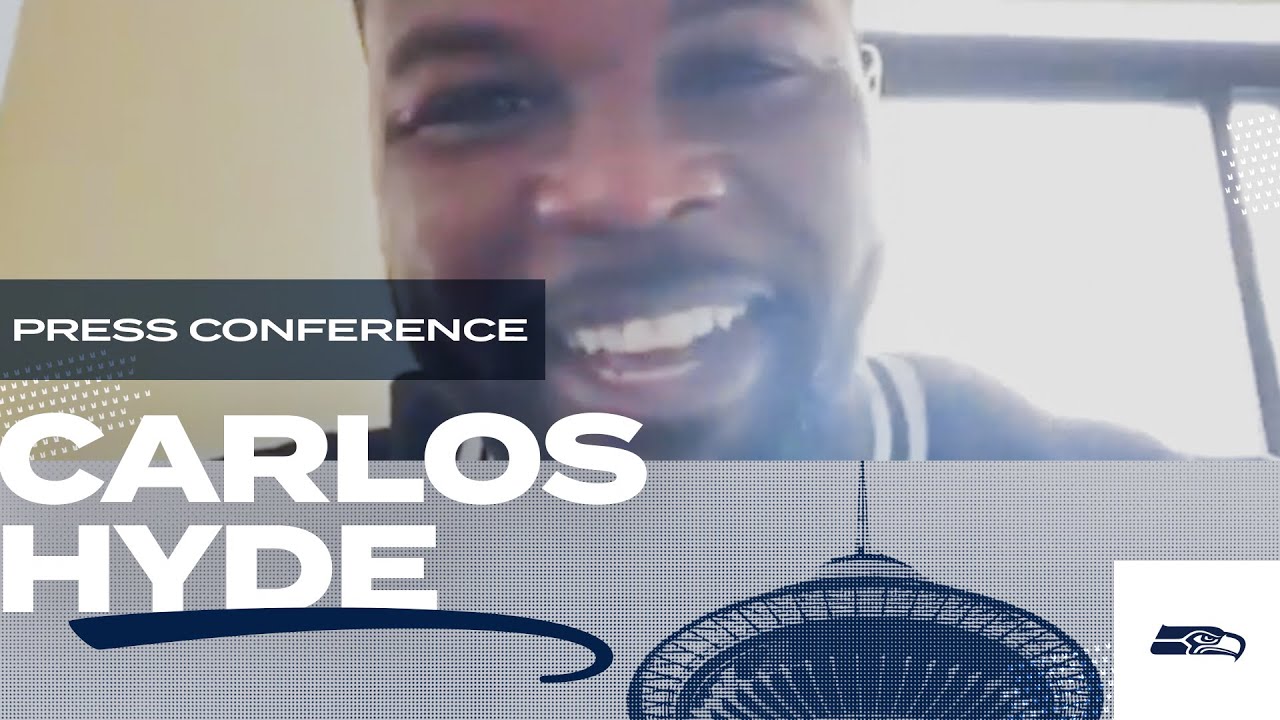 NFL provides how-to guide for teams to welcome back players

In Monday’s 4-part memo to teams, Commissioner Roger Goodell outline the NFL’s protocols focusing on screening, testing, and infection prevention and treatment for COVID-19, including response to new infections.

Among taboos in the protocols is sharing drink bottles and towels, and buffet-style meals.

Each team is required to submit detailed proposals on how they plan to implement the protocols before they’d be allowed to host players and personnel in their facilities.

Monday, a proposal of a 76-game regular season was sent to player representatives. In addition, the plan included expanding the playoffs from 10-teams to 16-teams and would allow players to earn about 75-percent of their prorated salaries.

MLB’s previous proposal fell on deaf ears when it included a sliding scale of prorated salaries and an 82-game regular season.

Monday’s offer also included a drop-dead date. According to a letter obtained by the Associated Press, the league is giving players until Wednesday to answer.

In the letter, Deputy Commissioner Dan Halem wrote, “If the players desire to accept this proposal, we need to reach an agreement by Wednesday.” Halem said time is of the essence if baseball wants to return by July 4th and conclude the regular season by the end of September.