The NCWLIFE Channel is teaming up with Wenatchee Valley’s Super Oval to bring you the first race of the 2020 season LIVE. We met with WVSO manager Jeremy Anders at the track this morning to finalize the deal… 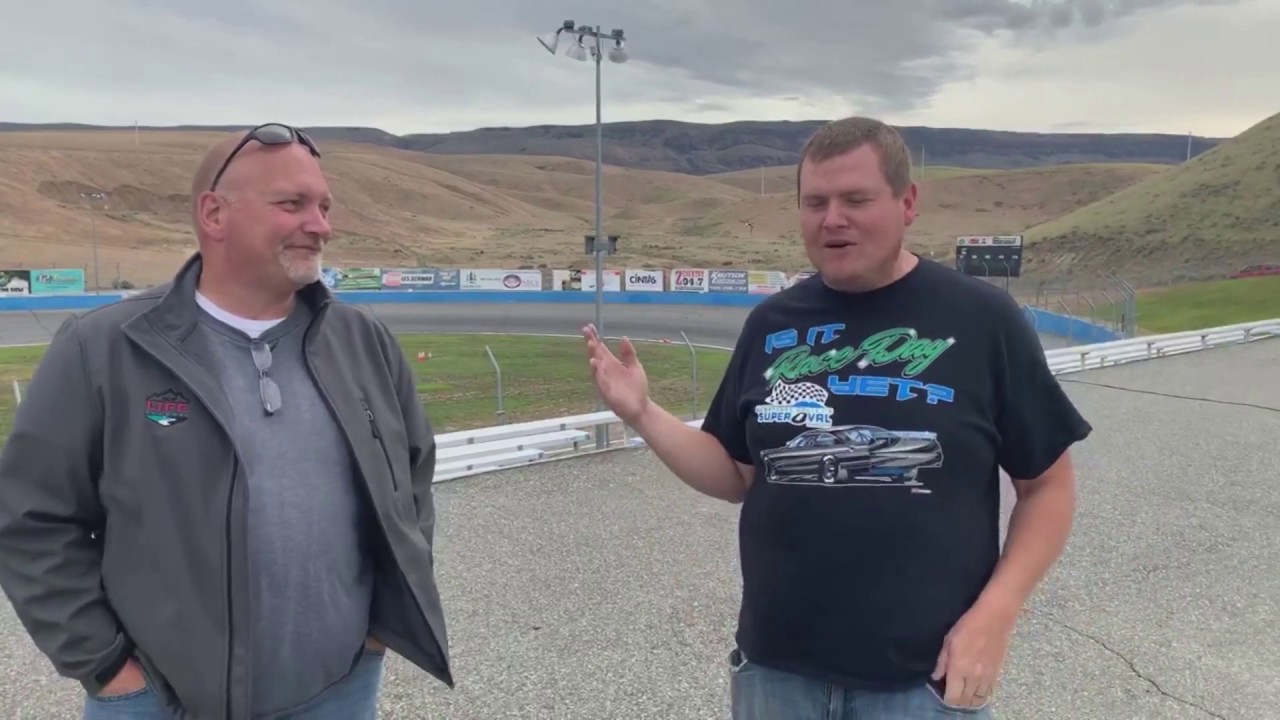 Again, that will be Saturday, June 27th beginning at 6 o’clock here on the NCWLIFE Channel.

The WIAA says the fall sports season is on, no matter what. At its June 7th meeting, its Executive Board set guidelines regarding the anticipated re-opening of schools and activities for the upcoming school year. This was done by answering four questions formulated by the National Federation of High Schools…

1. Will the WIAA conduct a regular season or championship if schools statewide are closed to in-person learning?
Yes, assuming the DOH supports the recommendation. At this time, the WIAA plans to begin the fall season as scheduled but is also examining a delayed start of September 7, 2020 (September 5 for football).

2. Will there be sports/activities in the fall if some schools are closed in COVID-19 “hotspots” in Washington?
Although not ideal, yes, even if all schools are not able to participate.

3. Will there be sports/activites deemed “lower-risk” for COVID-19 transmission while cancelling considered “higher-risk”?
The WIAA intends to conduct all scheduled fall athletics/activities that are approved by the DOH.

4. Could there be modified seasons or rules?
The WIAA intends to create work groups to recommend and evaluate modifications to rules.

The 21-year old out of Georgia becomes the third-straight 1st-round pitcher chosen by the Mariners in the last three drafts. Amateur scouting director Scott Hunter was pleased with Seattle’s selection… 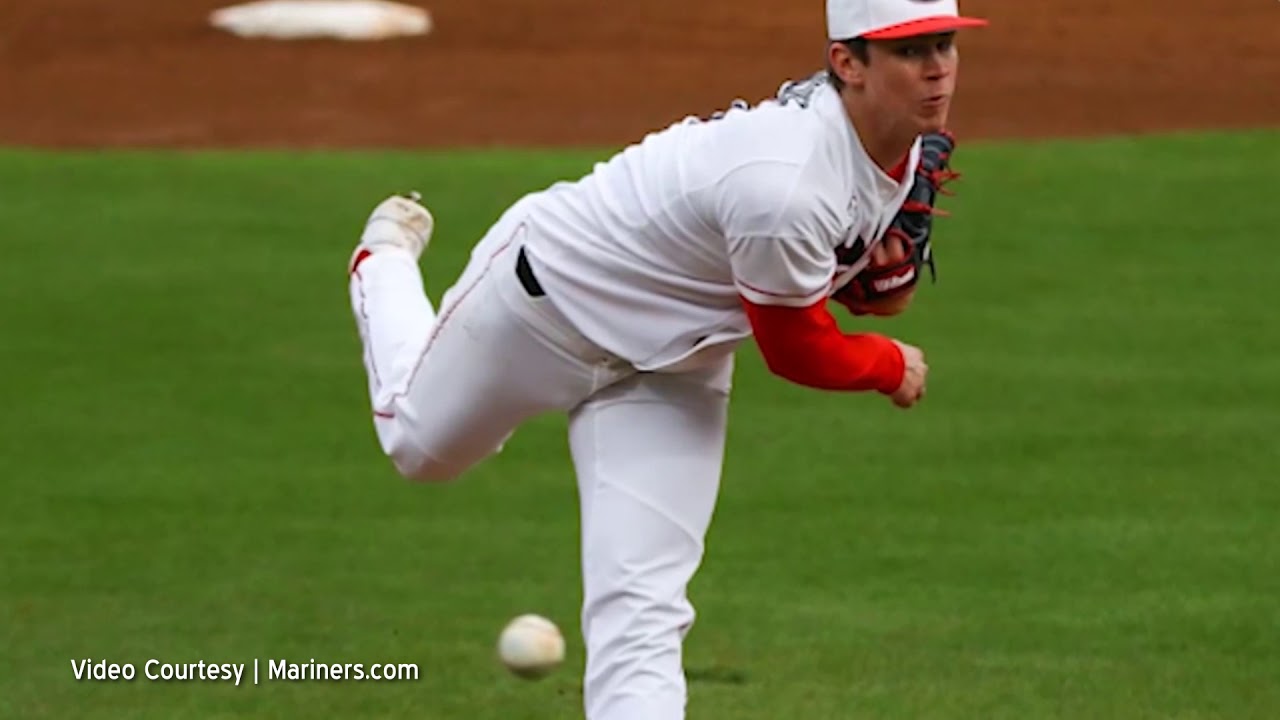 Seattle will have five more picks in today’s final 4 rounds of the draft.

Here’s a look at the top 5 selections in yesterday’s draft by the Orioles, Marlins, Royals and Blue Jays.

In 30-selections, 19 of which were college players while 11 were graduating seniors out of high school. 11-pitchers, 10-infielders, 6-outfielders and 3-catchers were chosen in the first round.

The draft continues with rounds 2-through-5, plus compensatory and competitive balance rounds this afternoon at 2 o’clock.

AppleSox coach discusses baseball format for this summer in Wenatchee

A very-bearded Ian Sanderson joined us on Wake Up Wenatchee Valley this morning. Sanderson was hired last September to take over as the Wenatchee AppleSox head coach. Of course, his first season was claimed by the coronavirus pandemic.

Wenatchee and Portland remain the last two teams standing in the West Coast League that hope to host some form a baseball this summer. Sanderson says it will be an opportunity for training… 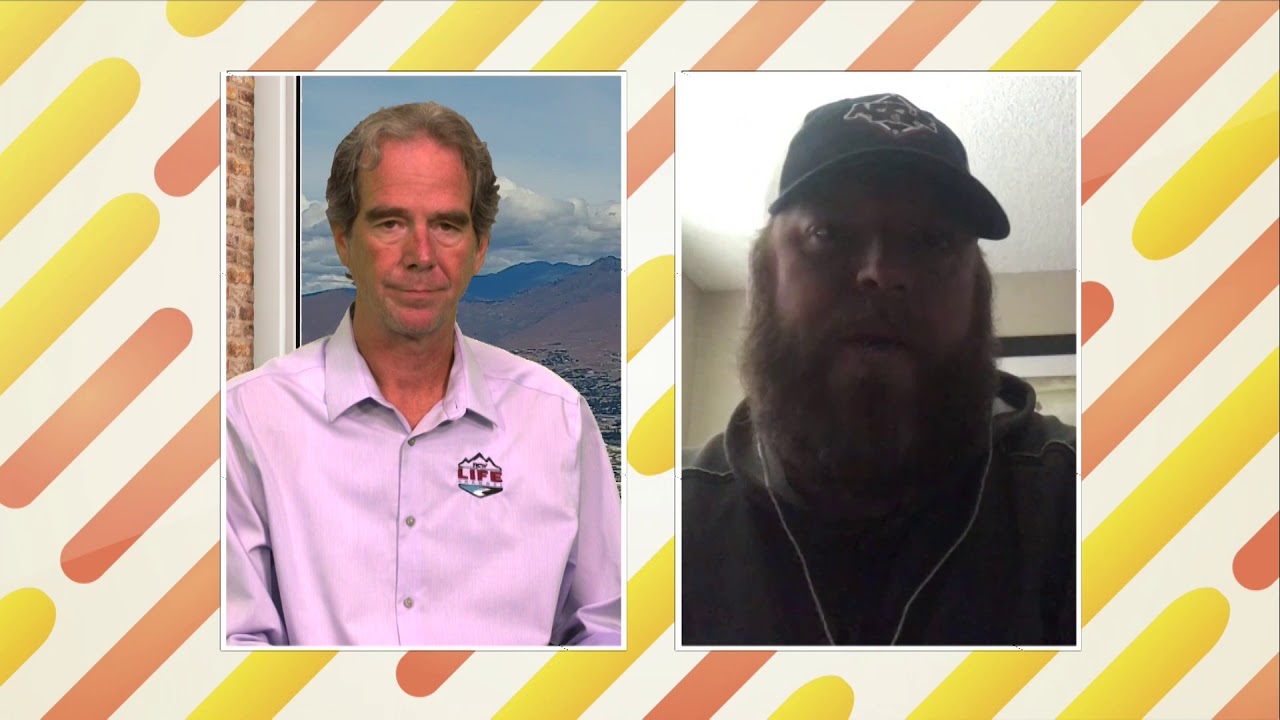 Watch the entire interview between Dan and Ian on our website at www.NCWLIFE.com.

Finally, don’t forget we’ve forgone sports to bring you the graduation ceremonies for the Class of 2020 here on the NCWLIFE Channel…

And that will include the broadcast debut of WestSide High School’s commencement tonight at 7 o’clock. We’ll re-air Eastmont ceremony tomorrow night at 7. Then on Saturday, watch Wenatchee’s at 2; Cascade’s at 5; and Quincy’s at 7 o’clock here on the NCWLIFE Channel.