Athletic directors in our area released a tentative varsity football schedule Tuesday. Taking a cue from the WIAA’s restart plan following the governor’s Healthy Washington initiative, creating eight regions in the state, the decision was made in North Central Washington to do away with classifications. As a result, 25-schools are packed into the NCW Region.

After practicing a couple weeks, three jamborees would kick off the schedule on Saturday, February 27th. Brewster, Tonasket, Oroville, Chelan and Omak play at Wenatchee with groups of games starting at 3 and 6:30. Lake Roosevelt, Manson, Wahluke, Eastmont and Cashmere would gather at Quincy. Moses Lake would host Okanogan, Ephrata, Warden, Cascade and Royal.

The first night of varsity games would be on Friday, March 5th with all games kicking off at 7pm. The schedule has Moses Lake at Wenatchee; Eastmont at Royal; Wahluke hosting Ephrata; Cashmere at Quincy; Chelan taking on Cascade; Omak at Okanogan; Brewster traveling to Manson; Lake Roosevelt at Tonasket; and Oroville and Warden would play at a neutral site.

We are particularly excited here at NCWLIFE because we get to broadcast games!

Our tentative schedule consumes five weeks beginning March 5th and running through April 2nd. Our opening night broadcast would follow Moses Lake at Wenatchee. The following week would be the first of two meetings between Wenatchee and Eastmont, this March 12th at Wildcat Stadium.

Then we’d bring you the Pear Bowl for the first time ever on NCWLIFE Friday, March 19th with Cascade at Cashmere. That would be followed by Ephrata at Eastmont March 26th. Finally, Eastmont at Wenatchee on April 2nd.

The rest of the Season 1, or fall sports season, is expected to be out Friday. When its available, NCWLIFE will fill in other dates with girls soccer, volleyball, and quite possibly a swim meet at the Eastmont Aquatics Center.

Looking ahead, the WIAA Executive Board voted to switch Seasons 2 and 3 and flip-flopped the traditional “spring” and “winter” seasons…

Now, traditional “spring” sports will be in Season 2, which begins with practice on March 15th and ends on May 1st. “Winter” sports become Season 3 and will start with practice April 26th and end June 12th. These guidelines and dates are a framework, but the WIAA has also granted local schools, leagues and regions to do what works for them.

Van Lith feels the love from back home

NCWLIFE Sports reached out to Cashmere grad Hailey Van Lith for her reaction to her college team, Louisville, being ranked No. 1 for the first time in program history…

She said, “I would just say that I have received lots of support and love from people back home and I’m so grateful. Also that we plan on staying at 1, end quote.

Hailey and the Cardinals host No. 23 Syracuse tomorrow night at 6 on ESPN-2.

Washington hosts Colorado in a Pac-12 matchup at 6 o’clock. The game has been picked up and will be broadcast on ESPN-2.

Washington State hosts Utah tomorrow at 7 on the Pac-12 Network.

Saturday’s Colorado at Washington State game has also been added to ESPN-2’s offering at 5 o’clock. The Gonzaga-Pacific game in Spokane can be seen on ROOT Sports at 7 o’clock.

Jack Hughes scored two of New Jersey’s three goals in the 2nd period as the Devils topped the Rangers 4-3.

Brian Elliott made 40-saves for the Flyers in a 3-0 win over the Buffalo Sabres in Philadelphia.

Frank Vatrano scored 2:50 into overtime to lift Florida over Chicago 5-4.

The legend Sidney Crosby scored the game-winner a minute-11 into overtime to give Pittsburgh a 5-4 win over Washington.

Nikolaj Ehlers decided it in overtime with a goal two-twenty in to give Winnipeg a 4-3 win over Ottawa.

Detroit and Columbus also went into overtime before Tyler Bertuzzi won it for the Red Wings 3-2.

In the late game last night, Colorado skated past the L-A Kings 3-2.

Only 5-games fill the slate today for the NHL as the Oilers visit the Maple Leafs. St. Louis entertains San Jose. The Wild skate at Anaheim at 6:30. The Canucks host the Canadiens at 7. And the Coyotes visit Vegas, also at 7 o’clock.

Mariners provide fans a way to get closer from a distance

As the Mariners prepare for spring training in just a few weeks, the organization announced a way for fans to get closer…

There’s quite a buzz about the Mariners heading into this season with a plethora of good, young talent. General manager Jerry Dipoto says the plan is to continue bringing along the youngsters and see how the season pans out. He says fans can expect this team to compete well in the American League… 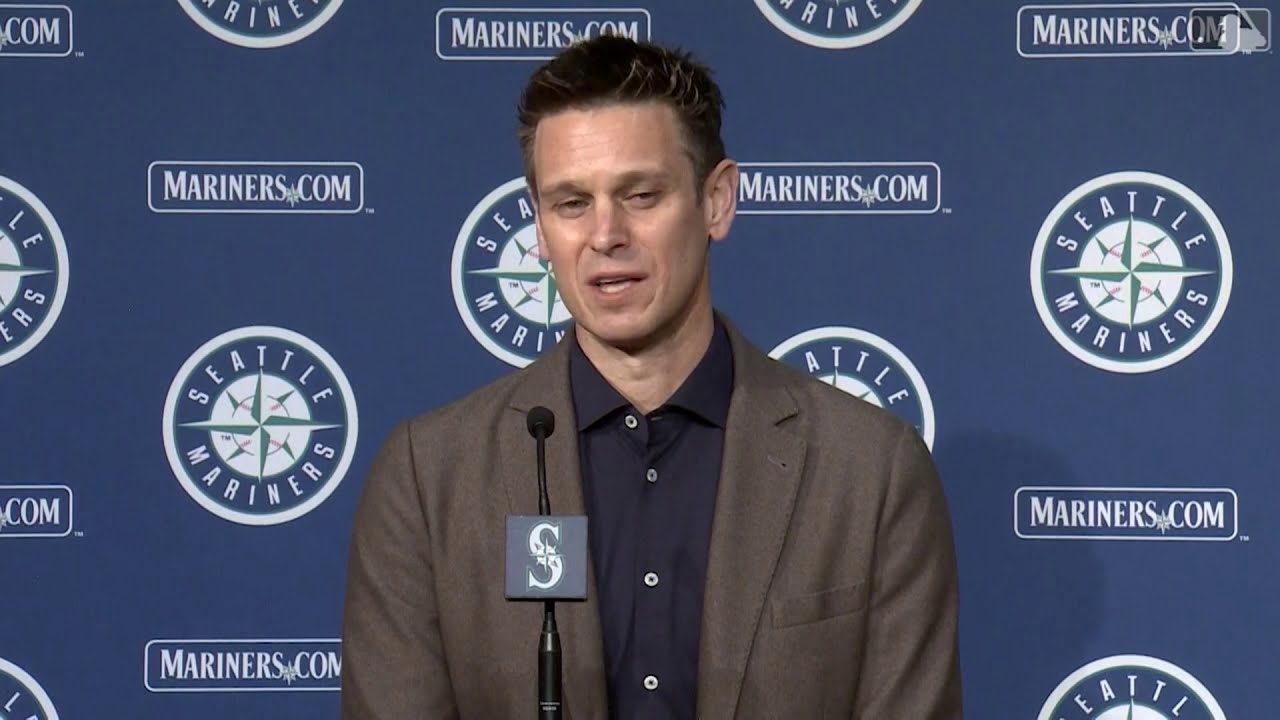