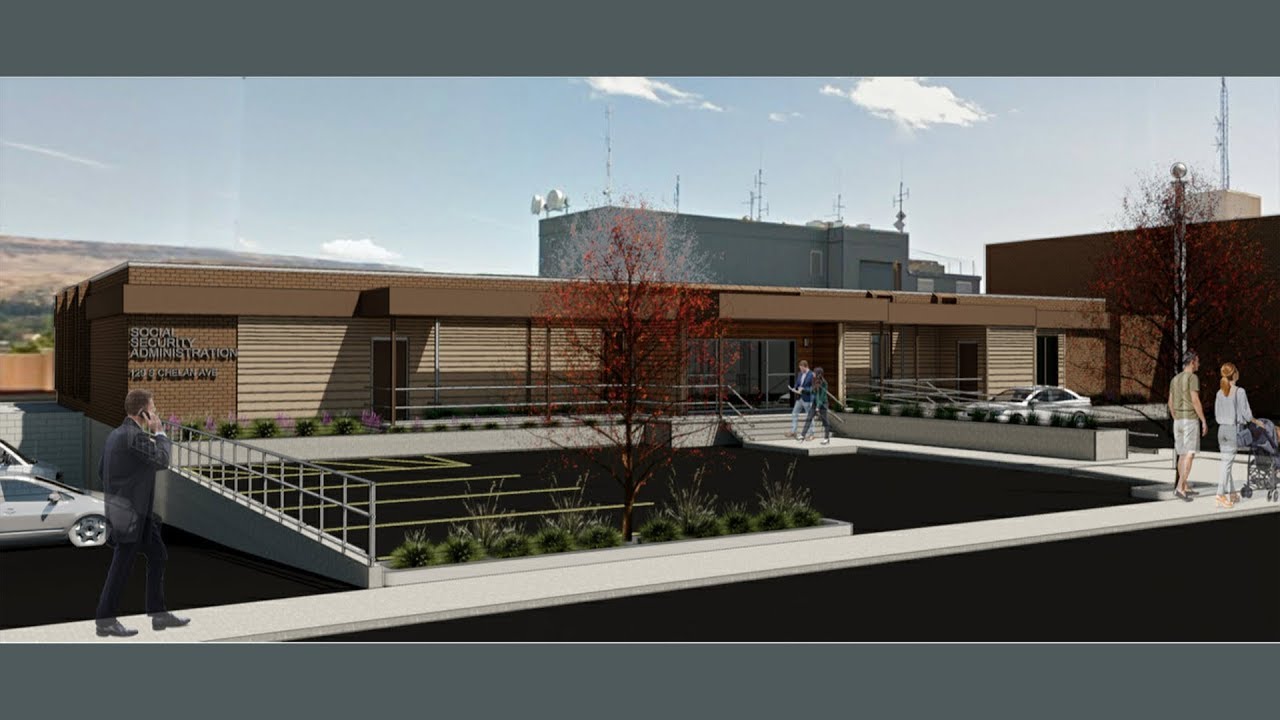 And now, a few of the stories we’re following for you tonight, A Leavenworth man remains jailed for allegedly pulling a gun on a delivery driver while he dropped off packages at a Wenatchee store. Washington’s Lieutenant Governor was in Wenatchee on Thursday, talking with local Rotary clubs about education, economics, and his own experience growing up blind, and, The Wenatchee City Council gives the green light to a 2.8 million dollar remodel of the old city hall building.
But first, we begin tonight. . .

A discarded cigarette is believed to be the cause of an overnight house fire in East Wenatchee. Kay McKeller with Douglas County Fire District 2 says crews responded in the 1:00 hour to the blaze at a home on North Kent Terrace. She says flames were shooting out the front door of the single-story structure when crews arrived and the three occupants of the home had safely escaped without injury. McKeller reports the occupants were displaced but were receiving help from other family members in the area with temporary shelter.

A Leavenworth man remains jailed for allegedly pulling a gun on a delivery driver while he dropped off packages at a Wenatchee store. Police say the man in the left of this security video is 36-year-old James Eugene Potridge, displaying a handgun to a FedEx driver. Potridge, who was on foot, allegedly made eye contact with the driver as his vehicle passed on North Wenatchee Avenue, then approached him and drew the weapon when the truck stopped to unload at Hooked On Toys. Potridge was arrested minutes later in a nearby parking lot. Police say he was carrying a.380-caliber handgun similar to that seen in the video, plus a magazine of ammunition. Prosecutors charged him Friday with second-degree assault. He’s held on $10,000 dollars bond, and scheduled for arraignment October 7th.

Washington’s Lieutenant Governor was in Wenatchee on Thursday, talking with local Rotary clubs about education, economics, and his own experience growing up blind. NCWLIFE’s Jefferson Robbins sat down with Lieutenant Governor Cyrus Habib to learn more.

The Wenatchee City Council gives the green light to a 2.8 million dollar remodel of the old city hall building. TW Clark Construction was awarded the contract even though their low bid of 2.1 million dollars is less than the City’s estimated project costs. The South Chelan Avenue building is being repurposed to accommodate the Social Security Administration’s move from its current location inside the former Federal building. The General Services Administration will be leasing the building from the city after selling the Federal building at auction two years ago. Mayor Frank Kuntz says the City can handle its increased share of the costs through future property sales. . . The breakdown in project costs has the city paying 1.3 million with GSA picking up 1.5 million dollars. The remodel is scheduled for completion by June 2020.
Coming up next, Lake Chelan Community Hospital has hired the former head of a hospital in Minnesota as its new CEO. There appears to be overwhelming opposition to plans by the Federal government to locate grizzly bears into the North Cascades. Services for former Chelan Fire and Rescue Chief Tim Lemon will be held October 14th in Redmond, and, We will let you know what’s going on around the valley for you to enjoy this weekend. I’m Grant Olson and you’re watching the NCWLIFE Evening News.

Welcome back, and in other news. . .
Lake Chelan Community Hospital has hired the former head of a hospital in Minnesota as its new CEO. George Rohrich (Roar-ich) will take over in December after serving in the same position at River’s Edge Hospital and Clinic in St. Peter, Minnesota since 2013. He resigned from that post earlier this month. Prior to that, he was CEO of a hospital in Colorado for about seven years. Former Chelan CEO Steve Patonai retired this year after about two years as CEO. He first was hired as the interim CEO and said from the start he would retire soon. Chief Financial Officer Mike Ellis will serve as

There appears to be overwhelming opposition to plans by the Federal government to locate grizzly bears into the North Cascades. Chelan County Commissioners heard two hours of mostly negative comments from residents of the Lake Chelan area at a special forum last night.
The meeting is one of two being hosted by the Commissioners held in connection with the North Cascades Ecosystem Grizzly Bear Restoration Plan. The National Park Service and US Fish and Wildlife Service have completed a draft environmental impact statement (EIS) that proposes up to 200 grizzlies being introduced into the region over the next several years. Commissioners in Chelan and Douglas County are on the record in opposition to the plans and everyone who spoke at the meeting supported their position including Stehekin guest ranch owner, Cliff Courtney who worries about the bear’s impacts on tourism.
Commissioners are scheduled to hold a second public comment session on October 1st at Wenatchee’s Confluence Technology Center. The Feds have set an October 24th deadline for written comments on the EIS.

Time now to find out what’s happening around the valley for you to enjoy this weekend. Here’s NCWLIFE’s Megan McPherson. . .

Welcome back to the NCWLIFE Evening News.
Though the weather may feel a bit wintry, Leavenworth’s 55th Autumn Leaf Festival begins Saturday, highlighted by the Grand Parade, which starts at noon. There is a full schedule of activities and entertainment running through Sunday afternoon. In tonight’s feature story, Wake Up Wenatchee’s Dan Kuntz talked with parade Grand Marshall Jim Willems and Royal Bavarian Kanzler Scott Bradshaw about their roles in the festivities. . .