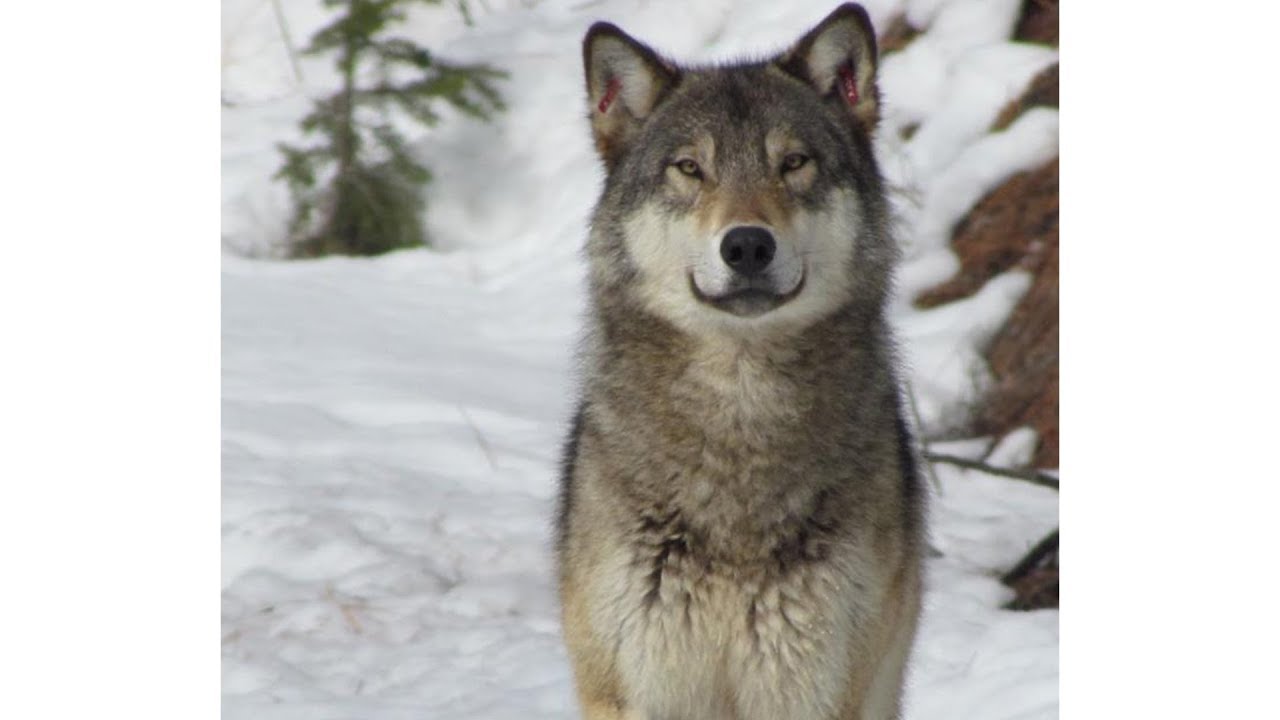 And now, a few of the stories we’re following for you tonight, 83 students in North Central Washington will share more than $1.8 million dollars in State-sponsored health care and STEM scholarships. Washington State Fish and Wildlife Director expresses support for a Federal delisting of gray wolves as an endangered species, and, This week is National Nurses Week and nurses around North Central Washington were honored at a ceremony last night at the LocalTel Events Center at Pybus Market.
But first, we begin tonight. . .

Airport Task Force -A two-county sales tax hike is being considered as a way to fund future improvements at Pangborn Airport. It’s an idea that received a serious look by a panel of community leaders tasked with helping Chelan and Douglas County Port Districts address projected future budget shortfalls. The idea of combining the ports into one regional port is also being explored. Douglas County’s inability to keep up with its share of airport expenses has resulted in a task force recommendation to functionally consolidate the two ports’ operations. The change is expected to save an estimated half million dollars a year in port and airport operational costs. Paying for future airport facility needs is a separate issue that could eventually lead to the creation of a two-county regional port authority that could potentially tap into local sales tax dollars, said Wenatchee Mayor Frank Kuntz, a member of the task force. Pangborn’s 10-year capital budget, includes about $10 million of additional needed airport projects that are not eligible for federal funding and must be financed using local funds. Mayor Kuntz said the task force held its final meeting on Tuesday and has recommended the two ports immediately move forward with the process of functional consolidation before approaching the Legislature at a later time with a request to form a regional port authority. It would be the first of its kind in Washington State if approved.

Wolf Delisting -Washington State Fish and Wildlife Director, Kelly Susewind expresses support for a Federal delisting of gray wolves as an endangered species. Susewind said in a letter to the U.S. Fish and Wildlife Service that taking wolves off the endangered species list is, “appropriate and timely.” Especially in the Western two thirds of the State. Susewind’s letter is among 56-thousand comments received by USFW in connection with the agency’s proposal to remove gray wolf protection. Washington State Fish and Wildlife currently manages the wolves in the Eastern one-third of the State where the largest concentration of wolves inhabit. This year the State confirmed the first breeding pair of wolves west of the Cascades. Susewind adds in the letter, “The department is confident that Washington’s wolf population is on a path leading to successful recovery.” A final decision on the proposed delisting is expected later this summer. The deadline for Public comment is May 14th.

TComing up next, Calling all makers! The 4th annual Mini Maker Faire is coming up on June 1st. The Wenatchee Valley Farmer’s Market opens this Saturday at Pybus Market, and, The 3-day Bavarian Festival, Mayfest, began today in Leavenworth. I’m Grant Olson and you’re watching the NCWLIFE Evening News.

Welcome back, and in other news. . .
Mini Maker Faire -Calling all makers! The 4th annual Mini Maker Faire is approaching June 1st. The faire is a one-day free event for the community to connect and learn more about local innovators from around the state. Led by the non-profit GWATA, the event is organized by more than 20 students and invites a wide range of makers from tech enthusiasts to artists and performers. The event is asking local makers, artists, entrepreneurs and scientists to apply online to participate in the event that draws over 2,500 people to the Town Toyota Center. Applications are open until May 17th, visit Wenatchee-dot-Maker Faire-dot-com-slash-apply.

Farmer’s Market Opens -Local farmers, artisans, winemakers, bakers, and chefs make up the friendly, hard-working vendors of the Wenatchee Valley Farmers Market. The market opens this Saturday from 8:00 a.m. to 1:00 p.m. in the west parking lot of Pybus Market. Along with great produce, the Tri-Cities Steel Band Association will be on hand playing marimbas as well as the community bookmobile. The Farmer’s Market runs from May 11th through October 26th.

Maifest -Mayfest began today in Leavenworth. The three-day Bavarian festival is a German tradition dating back to the 10th century when villagers would gather to celebrate the arrival of spring by planting flowers, playing music and games, and raising a “maypole” in the local square. The festival’s signature event, The Festzug, or Grand March, takes place on Saturday. Mayfest kicked off today with the first “Sip and Cider” event featuring wine and apple cider tasting.
TYou’re watching the NCWLIFE Evening News. Coming up next, tonight’s feature story and your complete local weather forecast. That and much more still to come on the NCWLIFE Evening News, stay with us.

Welcome back to the NCWLIFE Evening News. . .
Wenatchee Hotels -In tonight’s feature story, the Wenatchee Valley is officially in the midst of a hotel lodging boom. NCWLIFE News Director Cal FitzSimmons tells us more. . .
And that is a look at your local weather forecast, coming up next, tonight’s sports report with Eric Granstrom and more as the NCWLIFE Evening News continues right after this.

NCWLIFE Channel Sports
Thanks Eric.
Omak Pow Wow -Finally tonight, Native American drummers and dancers will gather this Saturday, May 11th, for the 31st Annual United Pow Wow at the Omak Tribal Long House. The public is invited to this free event, which includes afternoon and evening grand entries and a dinner. The first grand entry will begin at 1:00 p.m., with dinner following at 5:00 p.m., followed by an evening grand entry at 7:00 p.m. A United Pow Wow queen, princess and brave will also be selected for the 2019-2020 reign.
If you have a video of the day, you’d like to see on the NCWLIFE Evening News, message us on our Facebook Page at the NCWLIFE Channel.

CAnd that’s going to do it for our newscast tonight. For more on these stories and other news from around North Central Washington, you can find us on Facebook or our website at ncwlife.com. And, remember, if you see news happening we’d like to hear from you. You can send us an email at news@ncwlife.com, or give us a call 888-NCWL (6295). Also, keep it right here on the NCWLIFE Channel Monday morning for Wake Up Wenatchee Valley with host Dan Kuntz. I’m Grant Olson, thanks for joining us and have a great Mother’s Day weekend.

It was a tearful farewell as WSP sergeant was called up to help with...