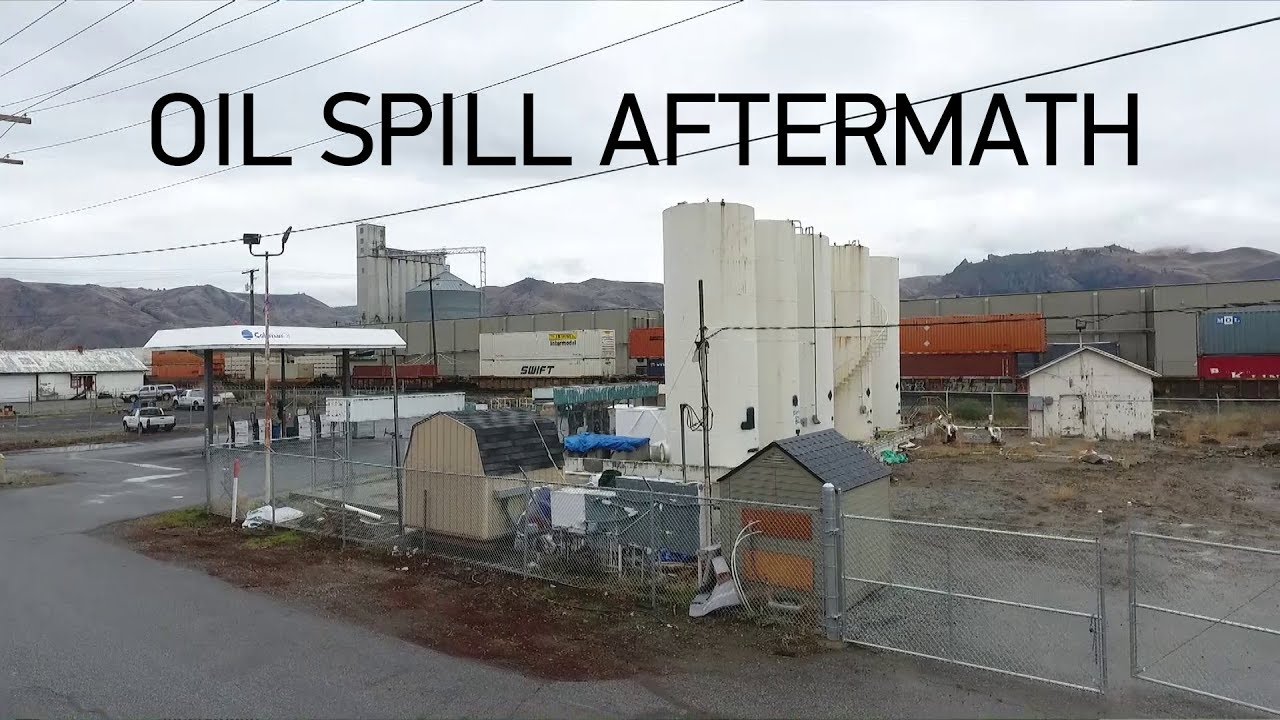 And now, a few of the stories we’re following for you tonight, For the second time this year, there were serious injuries when jet skis collided on Moses Lake. Idaho-based Coleman Oil has agreed to a settlement over its 2017 spill of thirty-eight-hundred gallons of biodiesel into the Columbia River from its Wenatchee plant, and,
But first, we begin tonight. . .
A Wenatchee man is dead after crashing his motorcycle Saturday afternoon near Plain. Chelan County Sheriff Brian Burnett reports 77-year-old Charles “Ivan” Bowman was killed around 2:30 in the afternoon. The Sheriff says in a news release that Bowman had been riding with his son and two other relatives when the collision occurred. He says Bowman failed to properly negotiate a curve on the Chiwawa Loop Road just prior to the intersection with Beaver Valley Road. The motorcycle traveled off the right shoulder of the roadway colliding with trees. Bowman died at the scene after emergency crews performed CPR on him for 45 minutes. The Sheriff says Bowman and the other three riders in his group were not taking part in the “Toura Tech” motorcycle event being held in Plain. The collision is still under investigation by the Sheriff’s Office.

For the second time this year, there were serious injuries when jet skis collided on Moses Lake. Brent Berends of Bellingham was taken to a Spokane hospital Saturday after his jet ski crashed into a personal watercraft being ridden by a vacation companion. The other jet skier was not injured. The Grant County Sheriff’s Office said Berends is suspected of boating while intoxicated. In May, 27-year-old Andra-Ann Rice was killed in a jet ski collision with a relative on the lake near Blue Heron Park.

Idaho-based Coleman Oil has agreed to a settlement over its 2017 spill of thirty-eight-hundred gallons of biodiesel into the Columbia River from its Wenatchee plant. Originally fined $189,000 by the state Department of Ecology, Coleman will have its fine reduced to $170,000, paying $65,000 of for habitat restoration efforts.
In addition, the company must complete facility upgrades to its Pateros and Dayton plants. An investigation found the fuel had leaked for more than three months from a corroded underground pipe. The facility has since been

A 24-year-old man has been accused of firing several shots during a fight involving several people outside a Bridgeport bar early Sunday morning. Adan Torres-Gomez was arrested at his Bridgeport home after Douglas County Sheriff’s deputies responded to the fight and gunshots outside the El Paraiso Restaurant and Bar. Nobody was injured by the gunshots but some of the people involved in the fight had to be treated for minor injuries. decommissioned.

Coming up next, Washington Department of Fish and Wildlife Regional Director Jim Brown is praising the collaborative efforts of the public-private Stemilt Partnership and its work in the Steffen’s Meadow area of the Stemilt Basin. Chelan County’s agriculture industry appears to be embracing a new state-sanctioned program that provides an alternative approach to protecting the environment, and, It appears last week’s rain and winds caused only minor damage to our area’s cherry crop. I’m Grant Olson and you’re watching the NCWLIFE Evening News.

Welcome back, and in other news. . .
Washington Department of Fish and Wildlife Director Kelly Susewind and Regional Director Jim Brown are praising the collaborative efforts of the public-private Stemilt Partnership and its work in the Steffen’s Meadow area of the Stemilt Basin. They say the project is helping to achieve landscape-scale forest health through the efforts of local state and federal land managers. WDFW Regional Director Jim Brown comments on the project’s success following a recent visit to Chelan County. . .
This Steffen’s Meadow restoration was made possible with further support from the Rocky Mountain Elk Foundation, the Wenatchee Sportsmen’s Association, and Washington Department of Ecology.
Chelan County’s agriculture industry appears to be embracing a new state-sanctioned program that provides an alternative approach to protecting the environment. The County was one of two in the state that were selected to pilot the Voluntary Stewardship Program. Commissioner Bob Bugert says it was designed as a way to return local control to the State’s Growth Management Plan. . .
Examples of beneficial conservation practices include use of micro- and ground-level drip systems, integrated pest management, cover crops, mulching and soil management, installing raptor poles and bat boxes, installing plantings to attract pollinators, and installing plastic fencing to protect orchards.

It appears last week’s rain and winds caused only minor damage to our area’s cherry crop. The harvest in the Wenatchee Valley is in full swing and the ripened fruit is susceptible to storm damage such as splitting and bruising. N.W. Cherry Growers group president, BJ Thurlby tells the Capital Press that some growers in the Wenatchee area held off on picking to allow fruit to dry. He said cooler temperatures helped decrease the threat of cherry splitting. This year’s Northwest cherry harvest is expected to be the third largest in history. The Capital Press reports Northwest packers had shipped 7.3 million boxes of cherries from June 6th thru the 27th with more than 500-thousand boxes shipped a day during that period.

Welcome back to the NCWLIFE Evening News. . .
Cashmere was the place to be this past weekend as the city held its 41st annual Founder’s Day celebration. Here with more details from the weekend festivities is NCWLife’s Kyle Montgomery.
And that is a look at your local weather forecast, coming up next, tonight’s sports report with Dan Kuntz in for Eric Granstrom and more as the NCWLIFE Evening News continues right after this.

Finally tonight, this year, concertgoers at the Gorge Amphitheatre have a way of being notified if there is a safety concern taking place at or near the popular concert venue outside George. The Grant County Sheriff’s Office has set up Gorge Alerts via its Nixle mass notification system. By signing up, people will receive text messages if there is a concern. Kyle Foreman, spokesman for the sheriff’s office, explains what brought the new system about. . .