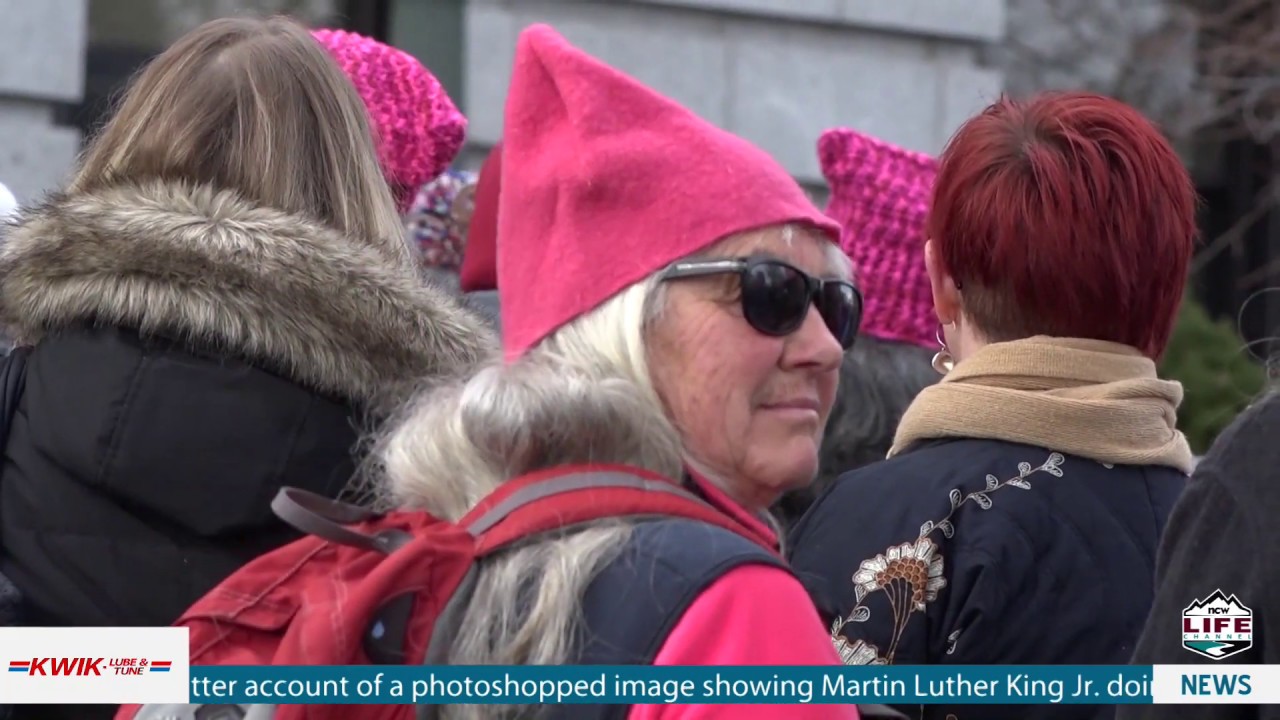 And now, a few of the stories we’re following for you tonight, A routine traffic stop in Moses Lake turned into an unpleasant encounter with a K9, and, Lady of the Lake, which operates ferry service on Lake Chelan, has changed owners.
But first, we begin tonight. . .

The Washington Department of Fish and Wildlife says it will appeal the approval of the Black Rock Terrace subdivision in the Wenatchee Foothills, saying it is concerned about the loss of prime mule deer habitat. Earlier this month, Wenatchee hearings examiner Andy Kottkamp rejected an appeal by the department, saying WDFW was trying to submit new information not previously entered into the record. The state now must sue by Feb. 1 in Chelan County Superior Court to have its objections heard. WDFW said the 13-acre, 17-home development would increase the potential for human-wildlife conflicts, listing eight measures it wants taken to mitigate the impact on mule deer. They include clustering the development, adding signage, installing deer fencing and shielding lights and using cattle guards across ungated driveways.
Jim Brown, WDFW regional director, said in a press release they are not trying to stop the development, just ensure proper steps are taken to protect the habitat.

A routine traffic stop in Moses Lake turned into an unpleasant encounter with K9, Chief, for a 26-year-old man late Friday night. David Coreas had been pulled over by a Grant County Sheriff’s deputy and was described as uncooperative. The Moses Lake Police Department said as other officers and Chief were arriving, Coreas took off running. Chief quickly ran him down and Moses Lake Police officers were able to take Coreas into custody. He was treated for minor bite injuries before being booked for DUI, suspended license and an outstanding warrant.

Lady of the Lake, which operates ferry service on Lake Chelan, has changed owners. In a news release, Jack and Marilyn Rains said they have sold their Lake Chelan Boat Company business to Discover Lake Chelan, a company owned by local residents Reed Courtney and Brun Garfoot. The former owners will stay through the 2019 season to help with the transition. Courtney and Garfoot said they will be offering customers new and enhanced options, but did not specify what those would be.

Coming up next, Eastmont Superintendent Garn Christensen sat down with NCWLIFE’s Steve Hair last week to talk about how the district deals with drug and alcohol issues. In a ceremony held Saturday, Columbia Valley Community Health was the recipient of the City of Wenatchee’s Civil Rights and Social Justice Award, and, The next Ted-X event in Wenatchee will focus on the need for a shift in educational instruction. I’m Grant Olson and you’re watching the NCWLIFE Evening News.

Welcome back, and in other news…
Two Eastmont Junior High School students were taken to the hospital earlier this month after eating marijuana-infused candy that another student had brought to school. Eastmont Superintendent Garn Christensen sat down with NCWLIFE’s Steve Hair last week to talk about how the district deals with drug and alcohol issues. . .

In a ceremony held Saturday, Columbia Valley Community Health was the recipient of the City of Wenatchee’s Civil Rights and Social Justice Award. The award, presented by Wenatchee Mayor Frank Kuntz, was given at the Wenatchee Valley Museum and Cultural Center as part of its Martin Luther King Multicultural Fest. The award recognizes people and organizations that, quote, “have had a significant impact on the lives of a specific population or populations within the Greater Wenatchee area”, unquote. In 2017, CVCH served almost 37,000 patients, 53 percent of them living below the federal poverty level and 17 percent of them uninsured. Almost 11,000 of those patients received dental treatment. CVCH operates locations in Wenatchee, East Wenatchee and Chelan.

The next Ted-X event in Wenatchee will focus on the need for a shift in educational instruction. It’s scheduled for February 20th at The Grove Theatre at Wenatchee Valley College. The lineup of more than a dozen speakers includes Andrew Coy, a former Obama administration advisor; Bing Howell, a well-known education reform advocate; and Lihi Rosenthal of the group Unconditional Education. Organizers warn that tickets to the event, called TEDxWenatcheeED are limited and will be distributed via lottery. To get into the drawing, email tedxwenatcheevalley@gmail.org. The event will also be streamed at Pybus Public Market and at the Quincy, Ephrata and Moses Lake libraries.
You’re watching the NCWLIFE Evening News. Coming up next, tonight’s feature story and your complete local weather forecast. That and much more still to come on the NCWLIFE Evening News, stay with us.

Welcome back to the NCWLIFE Evening News…
The Chelan County Courthouse was the scene of two separate rallies on Saturday. The Memorial Park side of the courthouse featured the Wenatchee Women’s March while the south side of the courthouse hosted the Right To Life rally. Attorney General Bob Ferguson addressed the Women’s March group and highlighted the number of cases filed in opposition of the Trump administration’s policies in this state. . .

The Women’s march concluded with a procession thru the streets of downtown Wenatchee before concluding back at Memorial Park. The Right to Life rally, held annually on or near the anniversary of the Supreme Court’s 1973 Roe V Wade decision, attracted nearly 400 people who gathered to hear speakers, pray and sing. Pastor Adam James of Grace City Church was the keynote speaker. . .

Stay tuned to the NCW Magazine next week for full coverage of the Women’s March and Right to Life rally.