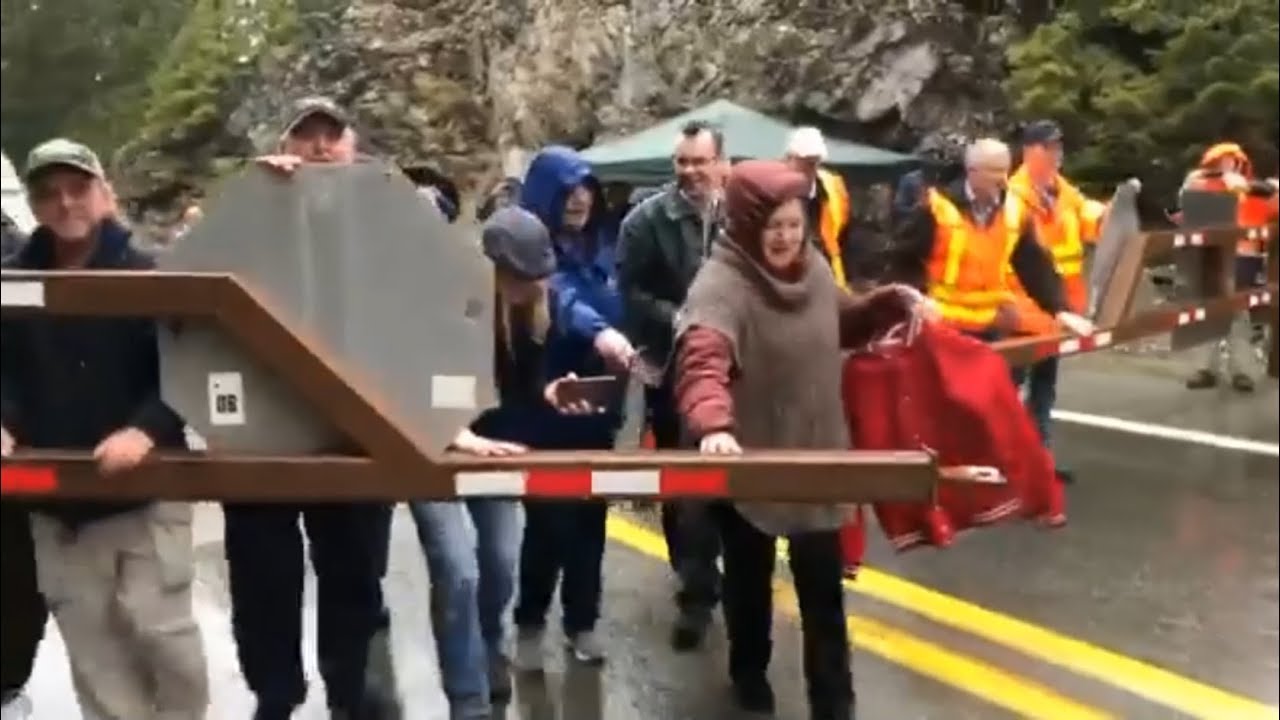 And now, a few of the stories we’re following for you tonight, The latest real estate snapshot for the Wenatchee Valley in March shows the median sales price of a single family home is up once again compared to last year, and, the Rocky Reach Visitor’s Center is changing its name.
But first, we begin tonight. . .

RV Burns -A woman found standing outside a burning RV in Lakeview was arrested for violating a no-contact order Tuesday afternoon. The Grant County Sheriff’s Office said the RV, which was behind a home, was destroyed in the blaze and additional RVs may have been damaged. When fire crews arrived about 2:30 p.m. they reported seeing 25-year-old Beatriz Blanco at the fire scene in the 300 block of Ephrata Avenue Northwest. There is a court order prohibiting Blanco from being at or near the home. The cause of the fire is under investigation.

Coming up next, Public utility districts across the state will now be permitted to produce and sell Hydrogen power after Governor Jay Inslee signs legislation introduced by Brad Hawkins. State Route 20, the North Cascades Highway re-opened for the season earlier today, and, Its kids fishing day this Saturday in Rock Island. I’m Grant Olson and you’re watching the NCWLIFE Evening News.

Welcome back, and in other news…

Hawkins’ Hydrogen Bill -Public utility districts across the state will now be permitted to produce and sell Hydrogen power after Governor Jay Inslee signs legislation introduced by 12th District Senator, Brad Hawkins. Hawkins sponsored legislation that was passed unanimously in both houses. Senator Hawkins brought forward the bill at the request of the Douglas County PUD. The District plans to use electrolysis to separate hydrogen molecules from oxygen molecules in water to produce renewable hydrogen. Renewable hydrogen does not produce carbon emissions when it is produced or consumed. PUD Commissioner Molly Simpson attended Thursday’s bill signing and was among several PUD representatives from across the State along with clean energy advocates and several key legislators to attend the highly publicized event. Among the many who attended the bill signing ceremony were representatives of Toyota who provided demonstrations of its new Hydrogen-powered Mirai.

N. Cascades Highway Reopens -It was an annual rite of spring when the North Cascades Highway reopened this morning. In preparation, the Washington State Department of Transportation this week brought out what they’re calling Mazama the avalanche rescue goat to assess conditions and practice pulling the eastern closure sign off State Route 20. Jurene Brooks, granddaughter of the late Tootsie Clark helped with the official reopening. Tootsie was famed for bringing cinnamon rolls to every opening. The highway has been closed since November 28th. Last year, it wasn’t reopened until May 11th and in 2017, it didn’t reopen until May 16th. The latest opening on record was June 14th in 1974.

Kids Fishing Day -The general fishing season in the State of Washington doesn’t begin for another week. But kids will get an early start this Saturday in Rock Island with an event that, according to Mayor Randy Agnew, has been going on for over 20-years. . .

Weekend Events -We leave you tonight with NCWLIFE’s Megan McPherson to fill us in on some of the events going on this weekend. . .

CAnd that’s going to do it for our newscast tonight. For more on these stories and other news from around North Central Washington, you can find us on Facebook or our website at ncwlife.com. And, remember, if you see news happening we’d like to hear from you. You can send us an email at news@ncwlife.com, or give us a call 888-NCWL (6295). Also, keep it right here on the NCWLIFE Channel tomorrow morning for Wake Up Wenatchee Valley with host Dan Kuntz. I’m Grant Olson, thanks for joining us and have a great night.