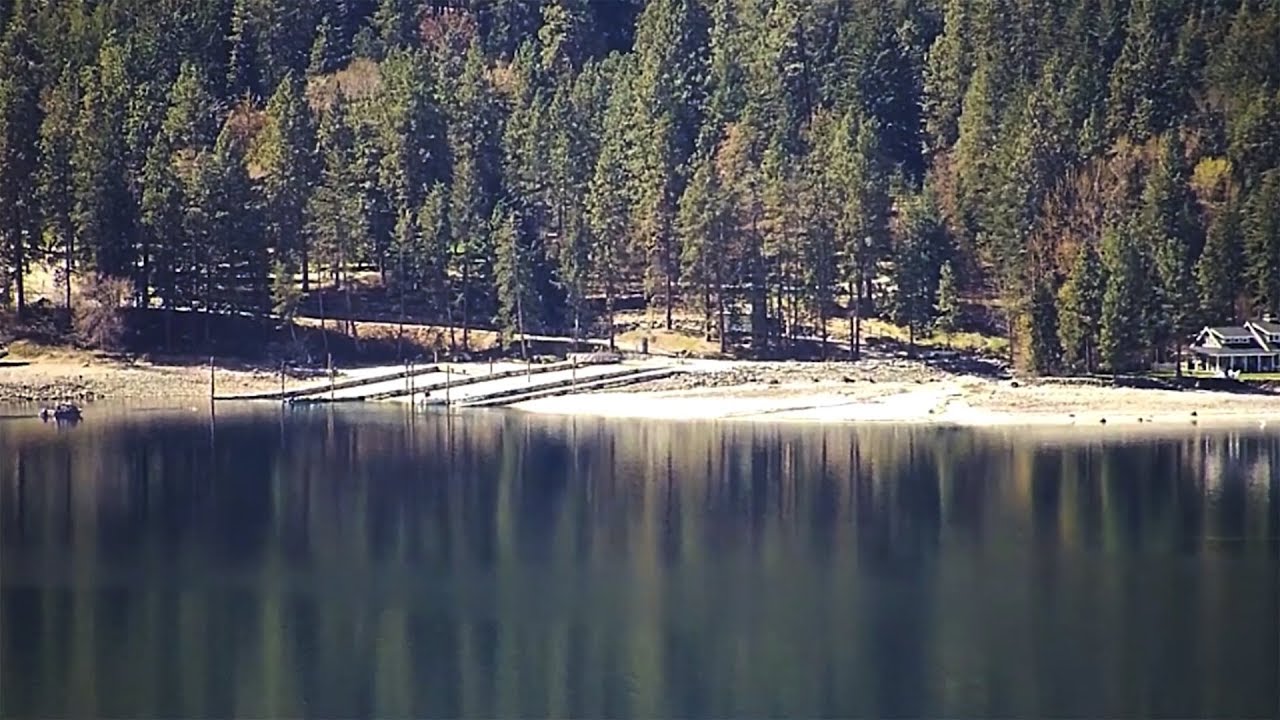 And now, a few of the stories we’re following for you tonight, A Seattle woman was rescued Sunday after she was caught in an avalanche while skiing in the Alpine Lakes Wilderness. A fairly large baggie of methamphetamine was found in a Moses Lake business over the weekend, and, prescribed forest burns could make for a smoky day in the Leavenworth area tomorrow.

But first, we begin tonight. . .
Lake Chelan Drowning -A 36-year-old Tacoma man died Saturday in Lake Chelan when an inflatable kayak he and another man were in flipped over. Chelan County Sheriff Brian Burnett said the accident happened north of the dock area at Lake Chelan State Park. Boaters participating in a fishing derby nearby were able to pull the second man from the water but the body of Bonaventure Gitau was later spotted by rescue crews on the bottom of the lake, about 30 feet down. A diver from Chelan County Fire District 7 later recovered his body. Burnett said Gitau was not wearing a flotation device.

Colchuck Rescue -A Seattle woman was rescued Sunday after she was caught in an avalanche while skiing in the Alpine Lakes Wilderness. Kent Sisson with the Chelan County Sheriff’s office reports 29-year old Shanna Hovertsen was airlifted to Central Washington Hospital yesterday afternoon with injuries to her legs.
Hovertsen had been skiing with a group of four people. They were able to transport her down to a campsite at Lake Colchuck where she was transferred to the Sheriff’s helicopter. From there she was flown to the National Fish Hatchery in Leavenworth where an ambulance transported her to the hospital.

Moses Lake Drugs Found -Moses Lake police are looking for the owner of a small plastic baggie with a white substance inside. In a tongue-in-cheek post on Facebook Saturday, the department urged the owner to come to the police department to claim the baggie, which was found in a business on West Broadway. Police wrote, QUOTE, When you come, please bring any similar items you have – to help prove it is yours, of course – as well as your identification and an overnight bag. UNQUOTE. Thus far, the owner has not stepped forward.

Brush Burn -It could be a smoky day in the Leavenworth area Tuesday. The Chelan County Public Works Department hopes to burn a big pile of brush on county property at Icicle Road and East Leavenworth Road, a brush drop-off site for citizens and businesses in the Apple Maggot Quarantine Area. By state law, brush in a quarantine zone is not allowed to leave the area. Tomorrow’s burn is dependent on proper weather conditions and a final go-ahead from the state Department of Ecology. The county had hoped to burn the brush last fall but weather and air conditions were not right.

Coming up next, Supporters of a 51st state called Liberty, which would split Washington in half, don’t actually have a state yet, but they do have an official state rifle. A crew of firefighters from Douglas County Fire District Two were honored recently for saving the life of a little girl who nearly drowned in a frozen pond in Rock Island, and, The Wen-Con Pop Culture convention took center stage at the Town Toyota Center on Saturday, bringing thousands to the third annual event. I’m Grant Olson and you’re watching the NCWLIFE Evening News.

Welcome back, and in other news. . .
Liberty Official Gun -Supporters of a 51st state called Liberty, which would split Washington in half, don’t actually have a state yet, but they do have an official state rifle, the AR-15. The group backing formation of a new state polled more than 1,000 of its supporters on their preferred rifle, with the AR-15 receiving 45 percent of the votes. Bills introduced this year by Spokane-area legislators supporting the new state went nowhere in the Legislature. Still, backers are holding organizational meetings, with another scheduled for Thursday at the Grant County Public Works Department offices in Ephrata from 6:30 to 8:00 p.m.

Firefighters Honored -A crew of firefighters from Douglas County Fire District Two were honored recently for saving the life of a little girl who nearly drowned in a frozen pond in Rock Island. At the fire department’s annual recognition banquet, members of A-Shift received certificates of Commendation and Meritorious Conduct for their efforts in the water rescue and resuscitation of 6-year-old Rae’ana Shelton. Pictured here from left to right are FF James Workman, FF Carter Welch, FF Jake Toevs, Chief John Glenn, FF Bill Turner, Capt. Shane Flatness, FF JP Sokolowski. The little girl is being treated at Children’s Hospital in Seattle and is reportedly showing continued improvement.

Wen-Con- The Wen-Con Pop Culture convention took center stage at the Town Toyota Center on Saturday, bringing thousands to the third annual event. Producer Kaitlin Hetterscheidt takes us inside. . .
You’re watching the NCWLIFE Evening News. Coming up next, tonight’s feature story and your complete local weather forecast. That and much more still to come on the NCWLIFE Evening News, stay with us.

Welcome back to the NCWLIFE Evening News. . .
Don’t Wait Project -In tonight’s feature story, Life With Lisa’s Lisa Bradshaw says Birmingham, Alabama is not really what you would call her comfortable place. But, as her DON’T WAIT PROJECT TOUR continues, she says she found some of the most amazing examples of people living DON’T WAIT lives. . .