The Washington Nationals are the World Series Champions after a 6-2, Game 7 win last night in Houston. Of COURSE the road team would win! It marked the first time in professional sports history that any 7-game series featured the road team winning each game.

It looked to be Houston’s night through six innings. The Astros took a 1-nothing lead in the 2nd on Yuli Gurriel’s home run. They added another run in the 5th on an RBI-single by Carlos Correa.

Meanwhile, Houston starter Zack Greinke was cruising with a one-hitter into the 7th. Then, with one out, Anthony Rendon hit a homer to left. Following a walk to Juan Soto, Astro’s manager AJ Hinch replaced Greinke with Will Harris. His second pitch to Howie Kendrick was drilled off the right field foul pole and, suddenly, the lead was gone and so too was the series.

Soto would add another RBI single in the 8th and Adam Eaton drove in two more in the 9th. Patrick Corbin worked three-innings of brilliant relief on the mound to earn the win, backing up Max Scherzer’s 5-innings. Daniel Hudson worked a perfect ninth, striking out Michael Brantley to end it.

Stephen Strasberg was selected the series MVP for winning both his starts in Games 2 and 6.

Phillippe Lapointe scored the first of his two goals on the night for the Smoke Eaters 5:32 into the game to post a 1-nothing lead. Wenatchee tied it shortly before the end of the first period on Harrison Scott’s 5th goal of the season.

Trail retook the lead in late in the 2nd on a power play goal by Owen Ozar and extended it right before the break on Kent Johnson’s power play goal. Lapointe would score again 2-minutes into the third period and Kiarmad Dimurro would add the final tally midway through the frame.

Wenatchee was oh-for-7 on power play opportunities. The Wild will try to snap it’s 3-game skid at home Friday in the first of two games in back-to-back nights against the Merritt Centennials. Friday is Walt’s birthday and Pucks & Paws while Saturday is Daddy-Daughter Night. The puck drops both nights at 7:05 at the Town Toyota Center.

We have the Wild here on TV tonight…

The Caribou Trail League will wrap up its regular season tonight with Omak play at Chelan. They’ll serve it up at 6:30.

Coming up on the prep girls soccer schedule tonight…

Its round two of the CWAC District Soccer Tournament as Ephrata travels to Ellensburg at 5. The other semifinal features Othello at Selah at 5.

Eastmont is a win away from a matchup with Wenatchee in the Bridge of Sportsmanship next Thursday to potentially play for the District Championship and a trip to State. Our Eric Granstrom asked Coach Michael Don how he keeps his kids focused and not looking to next week… 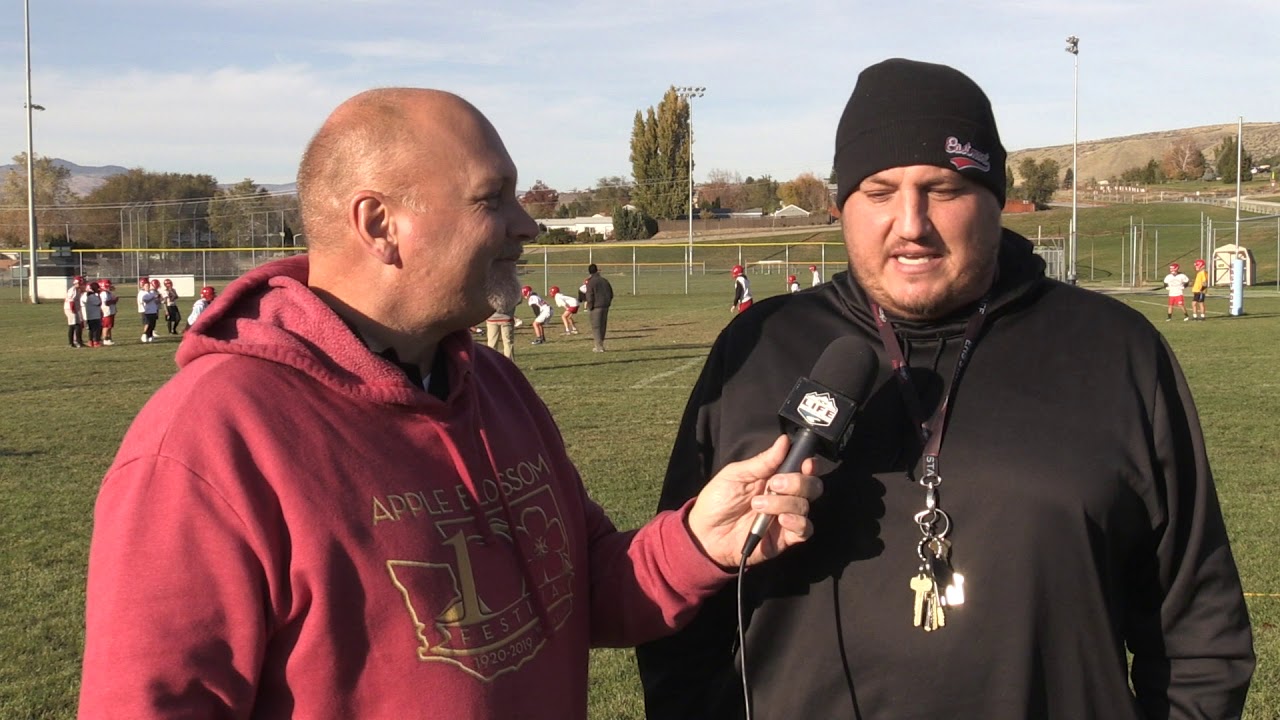 Senior linebacker Jeremy Gregerson admitted its tempting to look to next week’s game against Wenatchee, but that his team is focused on the task at hand… 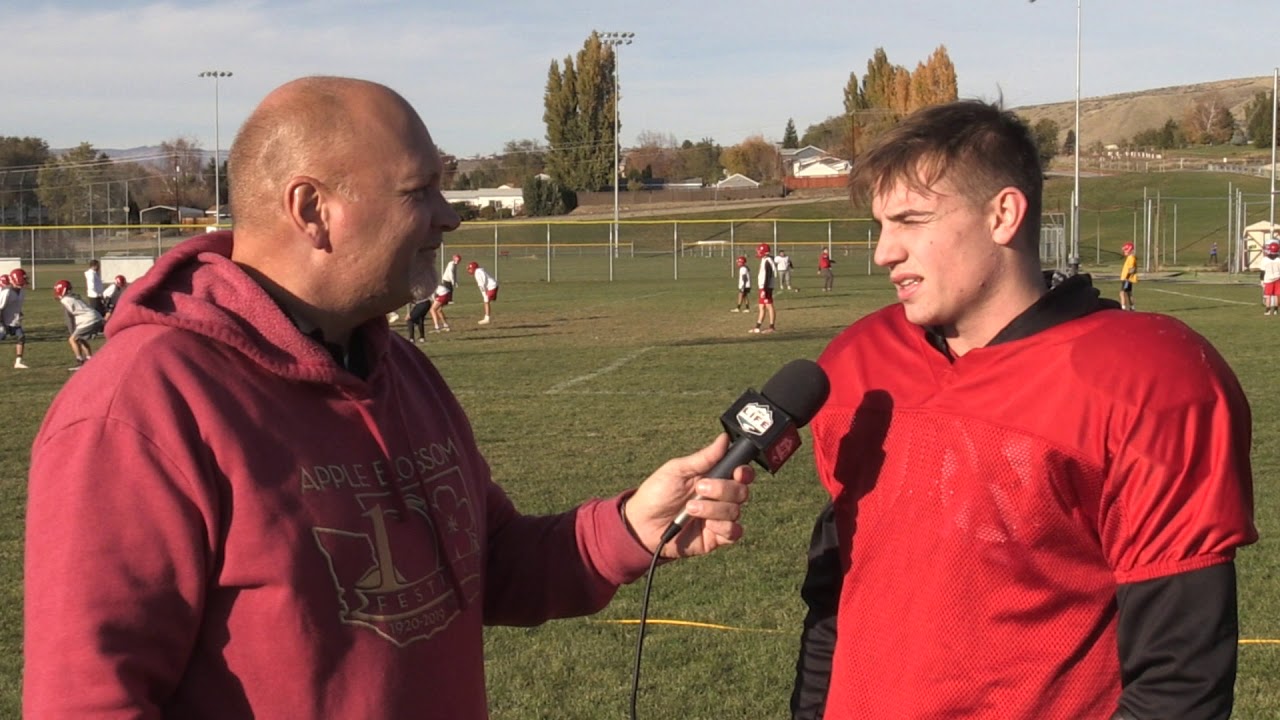 We’ll have all the action for you beginning with our pregame at 6:45 tomorrow at Wildcat Stadium with Eric and Grant Olson on the play-by-play.