Seattle had been a hard-luck loser the three previous days, falling Thursday 5-3, Friday 3-2 in 11-innings and Saturday 5-4. But Sunday was different as Yusei Kikuchi and the bullpen shut down New York’s offense completely.

The game was scoreless until a Mariner rally in the 8th…

Seattle returns home for an off day today and will begin a series with the Texas Rangers tomorrow at T-Mobile Park.

Starling Marte was 4-for-5 and Seth Brown homered to give Oakland a 6-3 win over Texas.

Albert Pujols and Cody Bellinger homered for the Dodgers in the battle of LA as Los Angeles topped the Angels 8-2.

Seattle’s rough weekend in New York has dropped the Mariners 5-and-a-half back in the Wild Card chase.

The AppleSox were officially eliminated from the playoffs over the weekend, falling in two of three games to Cowlitz including Sunday’s 13-8 defeat…

The two teams were stride-for-stride through the first two innings with each scoring four runs. But then Rikuu Nishida and Brock Bozett hit back-to-back, 2-run singles in a 5-run 3rd inning and the Black Bears cruised from there.

Enzo Apodaca and Adam Grob each had good days at the plate, including the first home run of the summer for Apodaca in the 8th.

Wenatchee couldn’t overcome three home runs from the Bears Saturday, falling to Cowlitz 11-5. A bright spot for the AppleSox was the play of newly-signed Australian infielder Ethan Staley. He went 2-for-2 with a three run home run in the bottom of the 9th.

Prior to Saturday’s game, Michael O’Hara was named the 2021 recipient of the Tommy Watanabe Award. The sophomore at Santa Clara University was recognized for his spirit on and off the field.

Watanabe was a pitcher for the AppleSox in 2017 who was a bright player on and off the field who unfortunately passed away at his parent’s home following his stint in a Wenatchee uniform.

It just so happens that O’Hara came through in a big way during a 12-run 5th inning Friday that helped Wenatchee erase a 6-4 deficit and run away with a 19-9 victory. O’Hara stepped up with the bases loaded and a chance to extend Wenatchee’s lead… 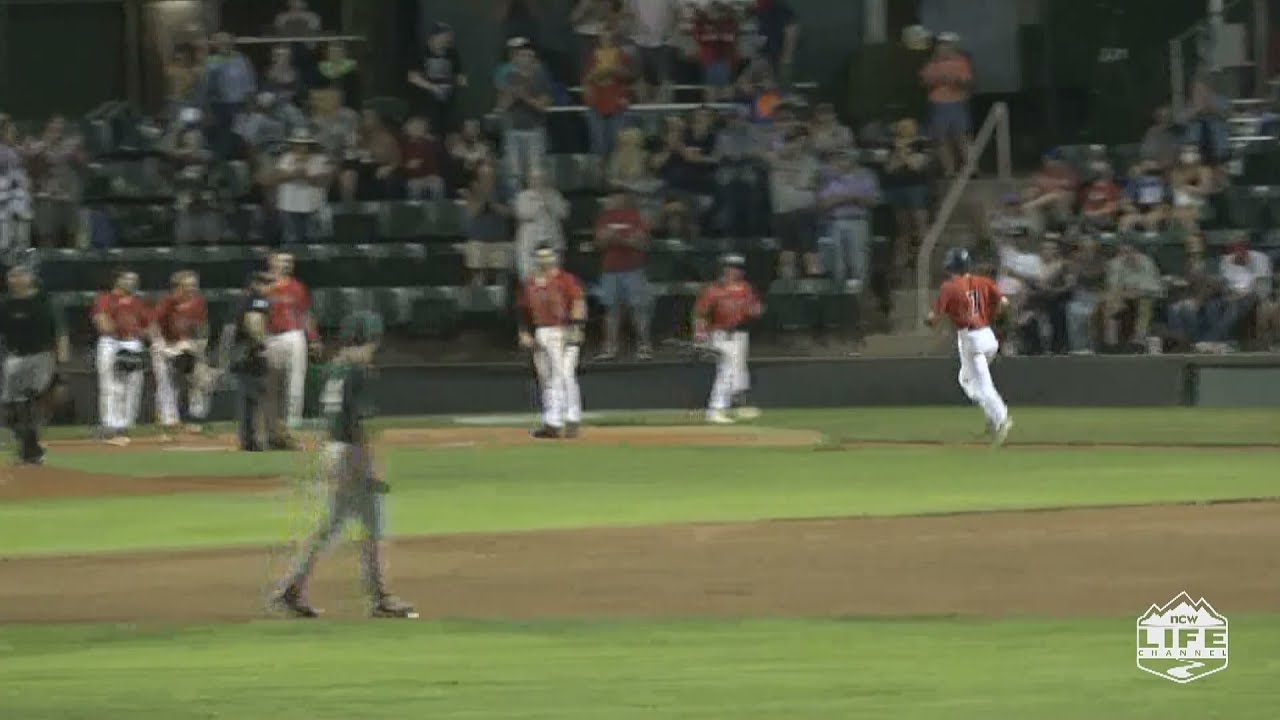 Eric Granstrom with the call here on the NCWLIFE Channel as O’Hara and Adam Grob both go deep in the AppleSox’s 19-9 win.

Checking the rest of the scores in the West Coast League from Sunday, Travis Bazzana was 2-for-2 with 2-runs and an RBI to lead Corvallis past Ridgefield 7-to-2.

Kenny Johnson struck out 8 over 5-innings as he and two relievers held Port Angeles to one run in Yakima Valley’s 10-1 victory.

Bend has won 6-straight to put itself in the playoff pictures in the West Coast League’s South Division after a 6-2 win over Portland Sunday.

In non-league play, Bellingham swatted five home runs in its 14-0 drubbing of Highline. And Walla Walla got 23-players into its 13-8 win over the Redmond Dukes.

We knew Yakima Valley was already in the post-season and now we know Bellingham will join them from the North.

In the South Corvallis is waiting to see whom it will be between Ridgefield, Portland, Bend and Cowlitz. The Raptors, Pickles and Elks are all 24-and-21 overall while the Bears are 23-and-22. The team with the second-best overall record will advance to the playoffs, so it all comes down to this week.

Seahawks warm up for season with mock game

Chris Carson rushed for a touchdown while Michael Myers kicked four field goals. There were several defensive highlights with the largest being a scoop and score for defensive tackle Poona Ford.

A large body missing on the offensive line in camp is Duane Brown. He’s at the facility but not practicing or playing any preseason games until he gets a contract extension. Russell Wilson says he hopes they get it figure out before the season starts… 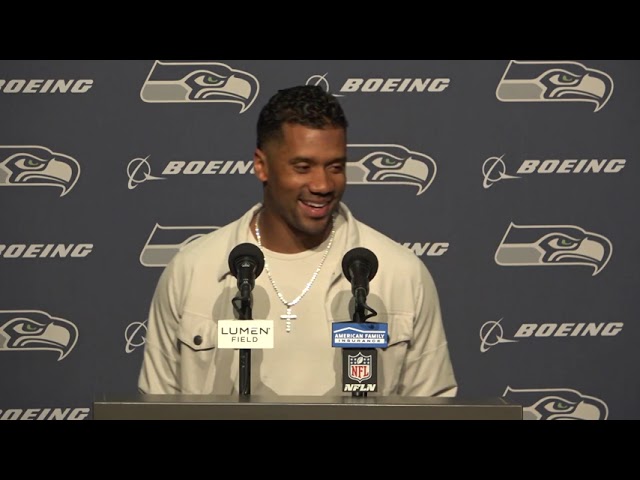 The Seahawks have the day off today before they begin preparing for their first preseason game Saturday in Las Vegas against the Raiders.