In breaking news today, Major League Baseball is rising from the ashes. According to ESPN, the league sent a proposal for a 60-game season at full, prorated pay for the players association. Commissioner Rob Manfred and MLBPA executive director Tony Clark met for several hours face-to-face yesterday and settled many differences.

This is quite a turnaround from the weekend when the players union cut off talks with the league and both sides claimed the other was dealing in bad faith. Manfred told ESPN’s Mike Greenberg just Monday that he wasn’t confident there would be a season.

According to ESPN’s Buster Olney, the proposal would have the season beginning July 19th with the 60-game schedule containing 10 off-days. It also would include an expanded playoff format.

The Major League Baseball draft was drastically cut last week from its normal 40-rounds to just 5. That left a lot of room for teams to sign undrafted free agents. Such was the case for the Mariners…

Seattle signed Auburn catcher Matt Scheffler, a 6-2, 190-pounder originally from Kirkland. The Mariners also nabbed 6-1, 205-pound infielder Justin Lavey out of Louisville. He was an All-ACC 3rd teamer in 2019, batting .316. Finally, Seattle added infielder Brett Rodriguez out of Wofford. The 6-foot, 200-pounder was a base-stealing expert at the South Carolina school.

The Mariners have not made any of the agreements official, as players must pass a physical exam before contracts can be signed.

The 6-4, 195-pound left-handed pitcher was signed by the St. Louis Cardinals over the weekend. The Gonzaga Bulldog played in Wenatchee in the summer of 2016 where he amassed a 2-and-2 record. At G-U, Lardner was 21-and-5 with over 200-strikeouts.

Despite the coronavirus raising havoc with construction timelines around the northwest, the renovation of Seattle’s new NHL home isn’t far off…

The former Key Arena remodel is about 2-months behind schedule, according to team president Todd Leiweke. The yet-to-be-named franchise is scheduled to start play in the NHL in 2021.

The initial hope was for the building to be complete in June of 2021. Lewieke said the expectation now is that the venue will be complete later in the summer. 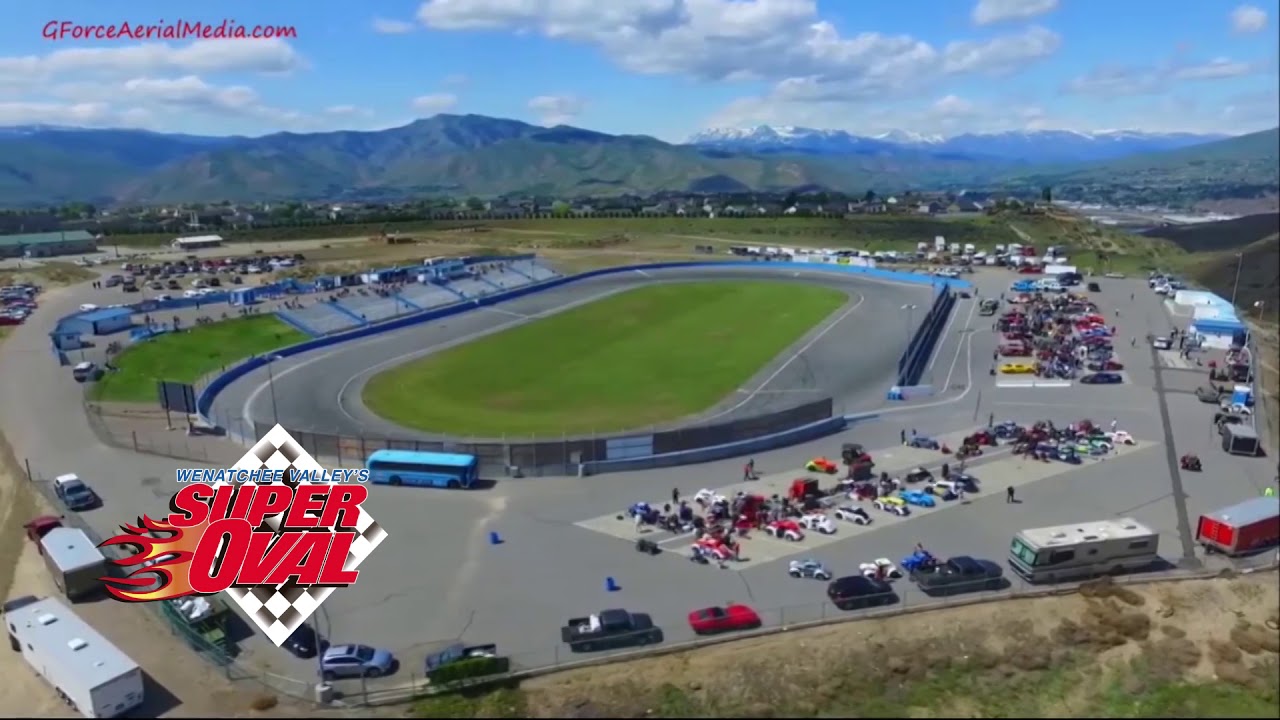 And a reminder that NCWLIFE Channel is teaming up with Wenatchee Valley’s Super Oval to bring you the inaugural race of the 2020 season. Four classes of racing will take place on the night of Saturday, June 27th including the Jerry’s Auto Supply Pro Late Models; Dick’s Heating and Air Conditioning Thunder Cars; Plumb Perfect Roadrunners; and Bandoleros…

No fans will be allowed to attend, so the only way to watch the action is here on NCWLIFE. We’ll begin our broadcast a week from Saturday at 6 o’clock.

One thing’s for sure, it’s going to be LOUD!