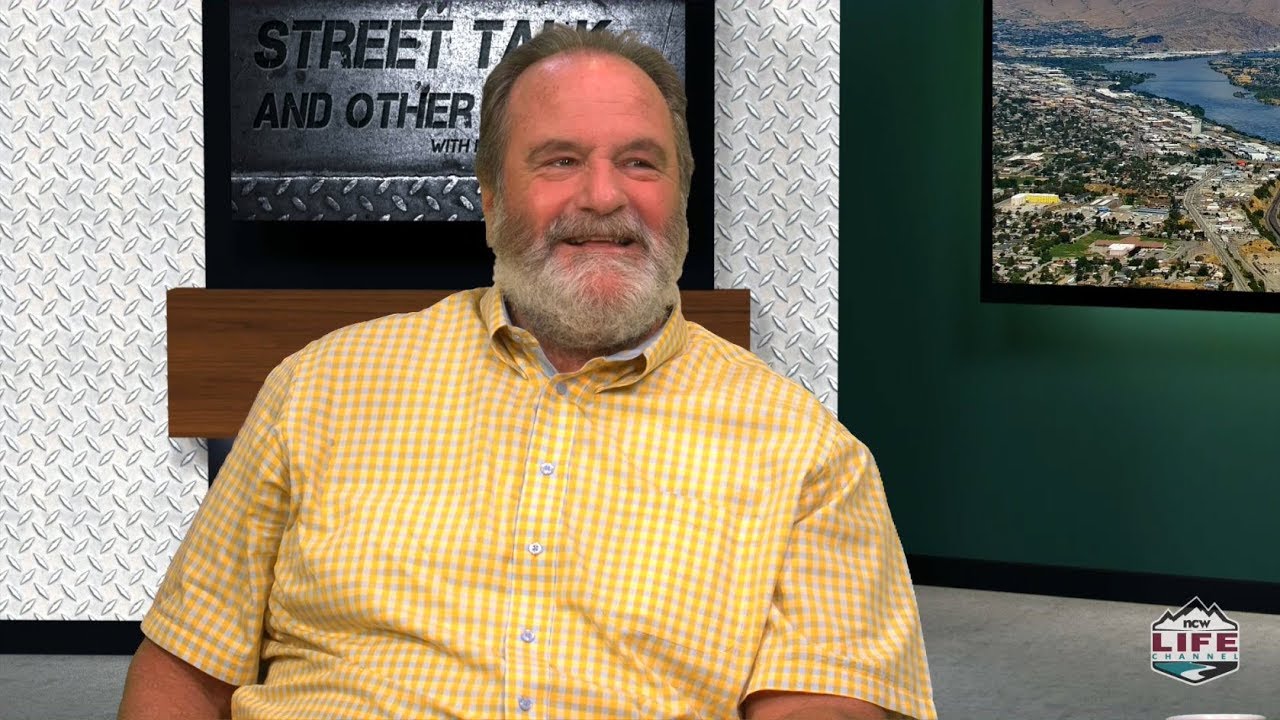 This weekend a unique production is hitting the stage of the Numerica Performing Arts Center. Directed by Matt Cadman with the Mission Creek Players, he says it’s a show you won’t want to miss.

Cadman is the guest on Street Talk & Other Stuff with Mike “Maddog” Magnotti this week, and talked about how he hopes to transform the audience in this production.

“It’s one of the more thoughtful plays,” Cadman said. “I think people, if we do our job right, will walk out feeling a little different than when they walked in.”

Starting rehearsals in August, Cadman says the cast is ready to go for the opening night this Tgursday, Sept. 12th.

“I’ve directed a fair amount of shows and this has my spidey-senses up,” Cadman said.

Without a prosthetic, Wenatchee-local Matthew Pippin plays John Merrick, a man with severe deformities and victim of a rare skin and bone disease.

“The Elephant Man is based on the real-life story of a young man who was born so deformed, his head was five times the size of a regular head,” Cadman said. “But in the play, this is all manifested in the imagination.”

Cadman says Pippin will take on the ailments as contortions and will captivate the audience with his ability to transform and convey Merrick and his experience.

“If you’re not transformed by the end of the show, like I said before I haven’t done my job right,” Cadman said.

The play will only host four shows at the Numerica Performing Arts Center this weekend, Sept. 12-14th. Tickets are available at www.numericapac.org.

36 deaths so far attributed to flu in Washington