On the prep soccer schedule for today…

Cashmere travels to Overlake at 4. Chelan hosts Brewster and Bridgeport is at Manson at 4:30. At six, it’s Selan at Quincy and Ephrata hosts Othello. Then at 7, Moses Lake takes on Eisenhower while Eastmont plays Wenatchee at Lee Bofto Field at the Apple Bowl.

We’ll have the Battle of the Bridge LIVE on the NCWLIFE Channel beginning with the pregame with Sebastian Moraga and Matt Wisen at 6:45.

On the volleyball courts tonight, Waterville-Mansfield travels to Almira/Coulee at 6. Manson hosts Brewster and La Salle is at Cascade at 6:30. At 7 it’s Cashmere at Quincy; East Valley is in Ephrata; and Wenatchee hosts Eastmont.

The Battle of the Bridge really gets started at 4 o’clock this afternoon prior to soccer and volleyball between Wenatchee and Eastmont in the pool. That’s when the Panthers host the Wildcats.

First, Thursday Night Lights will feature the Eisenhower Cadets and Wenatchee Panthers at Lee Bofto Field at the Apple Bowl. Join Grant Olson and Eric Granstrom for the play-by-play with the pregame at 6:45. The Cadets are 1-and-2 while the Panthers are 2-and-1.

Then on Friday, it’s 3-and-oh Eastmont hosting 3-and-oh West Valley of Spokane at Wildcat Stadium. Grant will be joined by Steve Sandman for the play-by-play with the pregame at 6:45.

The WIAA has announced three sites for state high school football championships this season, all in Pierce County, but NOT in the Tacoma Dome…

Mount Tahoma Stadium in Tacoma will host the Class 1B and 4A championships.

Sparks Stadium in Puyallup will host the 3A and 2A title games.

And the Harry E Lang Stadium in Lakewood will host the 1A and 2B Championships. The games will all be played on Saturday, December 7th with the first games kicking off at Noon and second games at 4pm.

The WIAA executive board voted in June not to renew its contract with the Tacoma Dome as the host site for six football state championships, citing fan experience and rising cost of using the Dome as primary reasons behind the decision.

The three stadiums in the Tacoma area are all within 13-miles of each other, with a ticket purchased at one site good for all three so fans can take in multiple games.

Seahawks need to play better according to Coach Carroll

The Seahawks are looking to rebound following Sunday’s 33-27 loss to the New Orleans Saints. Coach Pete Carroll says after reviewing the film that it was a case of mistakes, missed opportunities and a really good team on the other side of the ball… 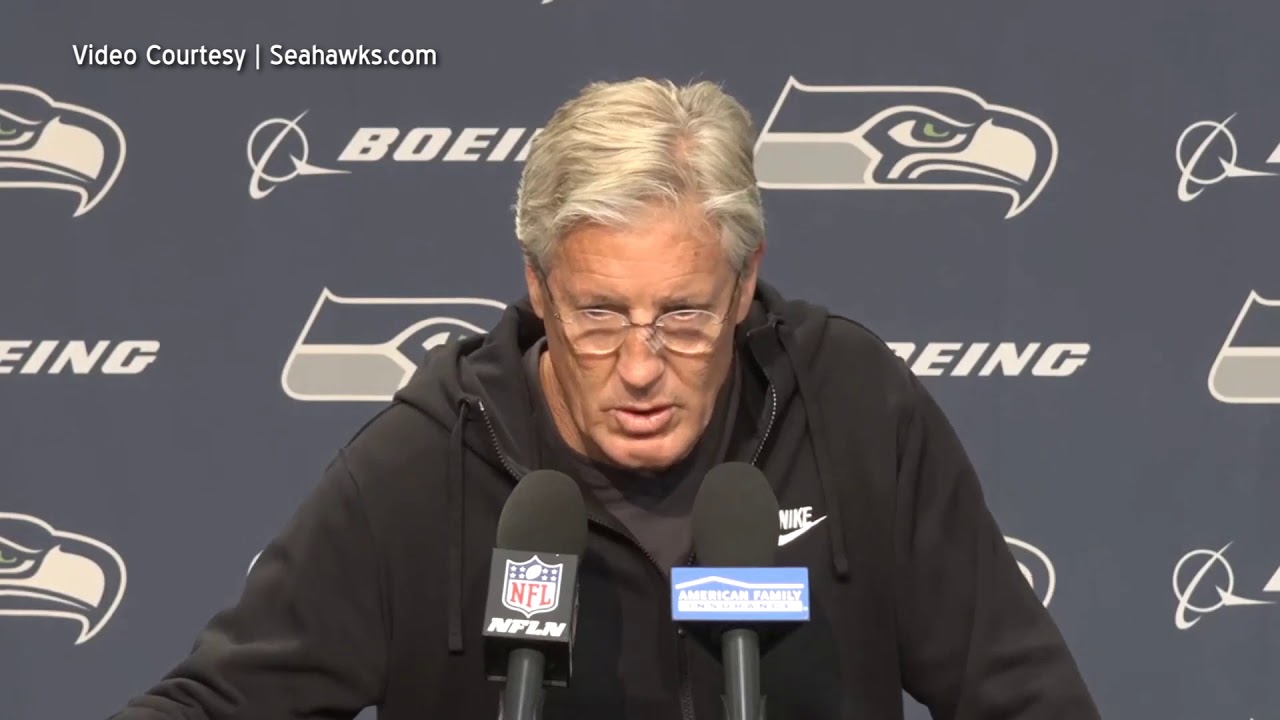 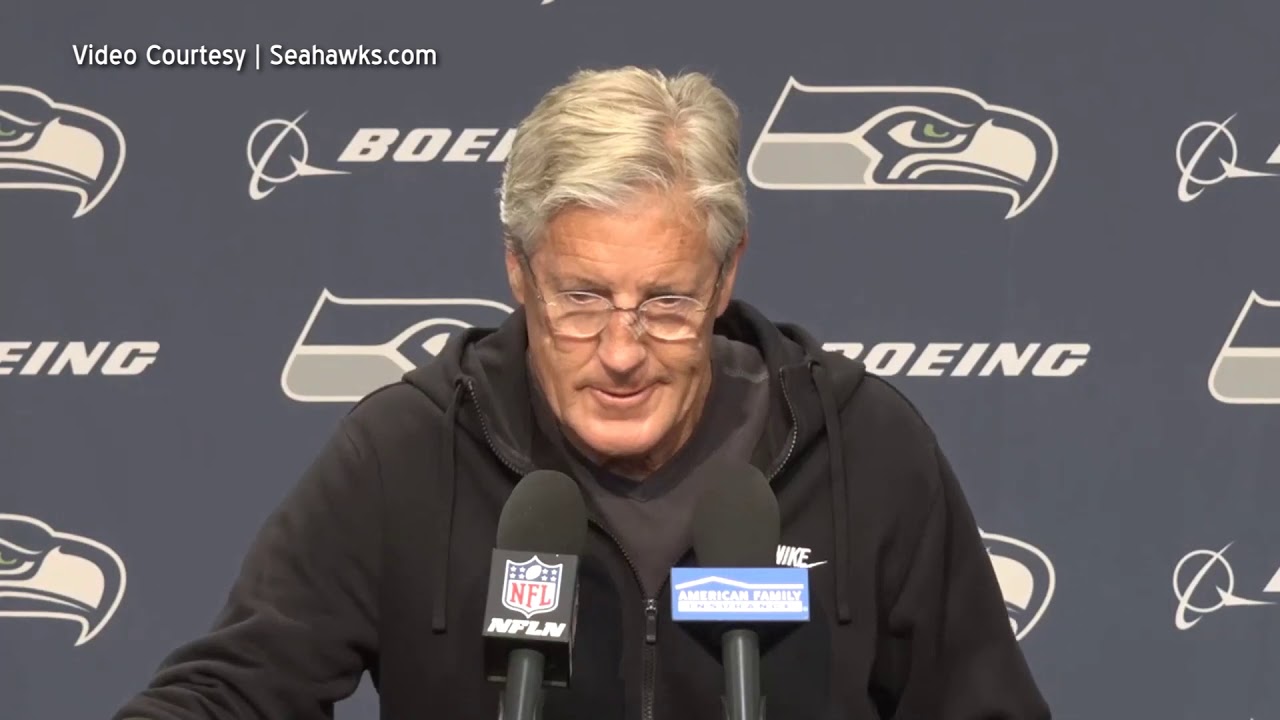 Seattle kicks off with the Cardinals Sunday at 1:05.

The lead for Oakland is a game-and-a-half in front of Tampa Bay for the 1st Wild Card playoff spot. The Rays lead the Indians by a half-game for the final spot.

Oakland hosts the Angels in the first of two games tonight and then finishes with four games in Seattle so the Mariners could play the spoiler.

The Rays host the Yankees in the first of two tonight and then finish with three games at Toronto. Cleveland has the White Sox in town for the next three nights and then finishes, strangely enough, with three interleague games against the Washington Nationals at Jacobs Field. The Nats lead the National League Wild Card race by a half-game over Milwaukee.

30 days in jail, Spokane trial still to come for reckless...