After eight seasons as Coach of the Washington State Cougar football team, Mike Leach is leaving to take up that roll at Mississippi State. It was confirmed in a Tweet this morning by Bulldog Athletic Director John Cohen saying, “The deal is done. See you back at StarkVegas at Bryan Field at 3:15 with @Coach_Leach,” including two photos of Leach apparently signing a contract.

In a statement, Leach said, “I can’t tell you how excited I am to be head coach of the Mississippi State Bulldogs. I loved Washington State, but I am excited for the next chapter in the SEC. It’s a privilege to be part of the MSU family, and we look forward to getting down to Starkville shortly.”

WSU President Kirk Schulz and Athletic Director Pat Chun had a combined statement saying, “On behalf of Washington State, we would like to thank Coach Leach for his eight years of service to the Cougars. Mike has transformed Washington State Football into a national brand and we will be forever grateful.”

The Seahawks continue preparations for their NFC Divisional playoff game in Green Bay Sunday. Coach Pete Carroll says the Packers now have a one-two dose of Aaron’s to deal with, not just Aaron Rogers… 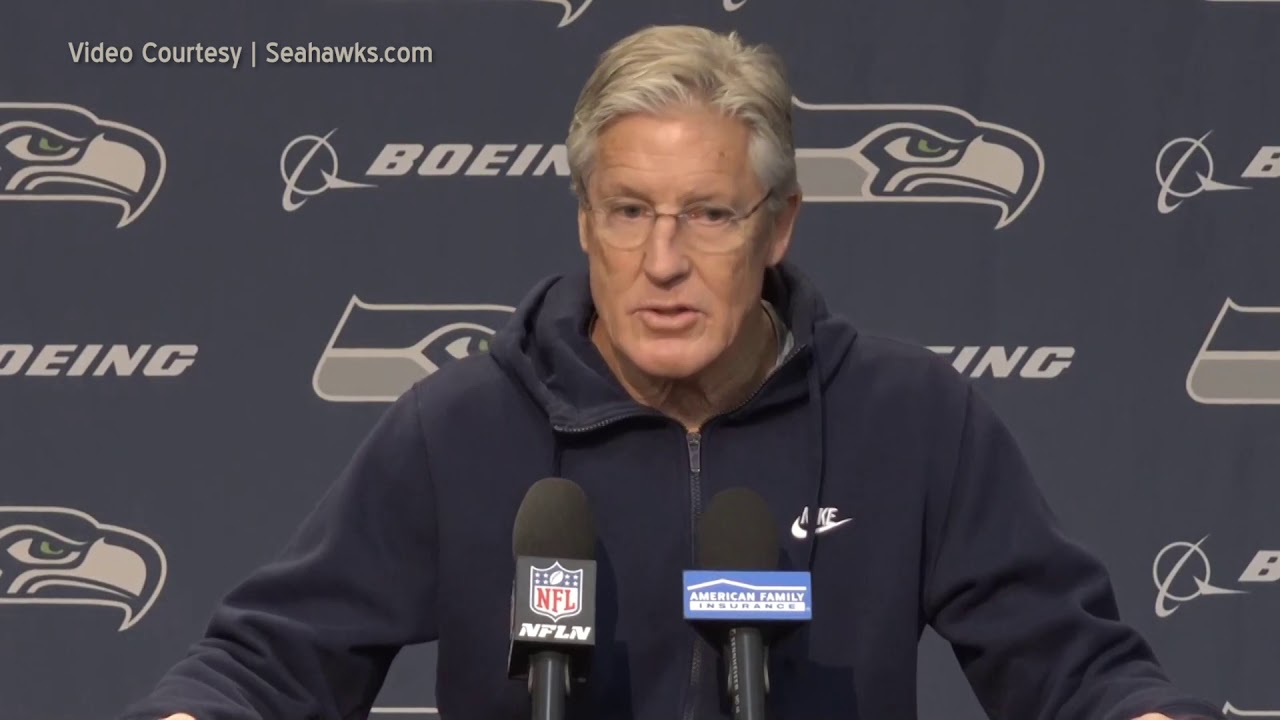 Seattle is now 8-and-1 on the road this season heading into Lambeau Field Sunday. Coach Carroll says the recipe of traveling two days beforehand has worked, so they’ll stick with it… 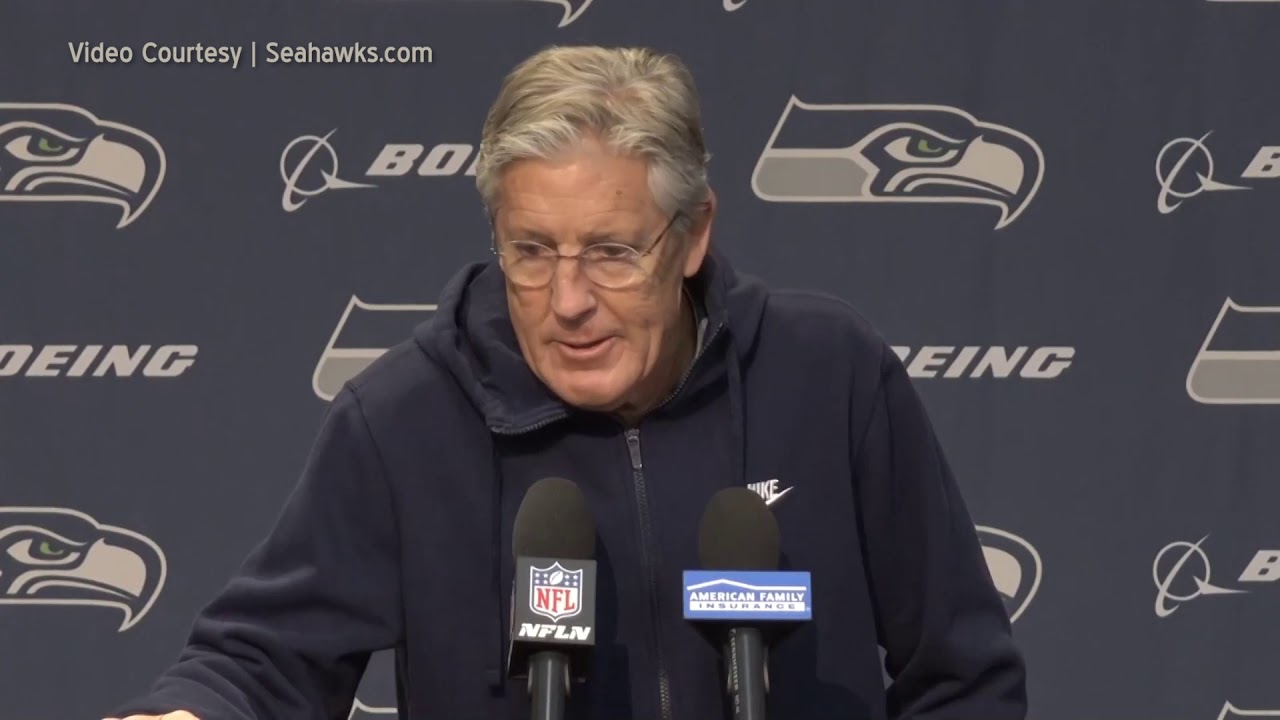 The rest of the weekend looks like this, beginning with the Vikings and 49ers in Santa Clara Saturday at 1:35 on NBC. Then the Titans travel to Baltimore to face the Ravens at 5:15 on CBS.

Sunday starts with Houston in Kansas City at 1:05 on CBS. The it’s Seattle and Green Bay at 3:40 on FOX.

Mariner pitchers and catchers report to Peoria in just a month

Believe it or not, pitchers and catchers report for spring training in Arizona on February 12th. That’s just a little over a month away. We had two Seattle Mariners in town this week during a tour of Eastern Washington.
Pitcher Matt Festa hopes to earn a spot on the pitching staff full time in Seattle this season. He says he takes a different approach when trying to improve his game… 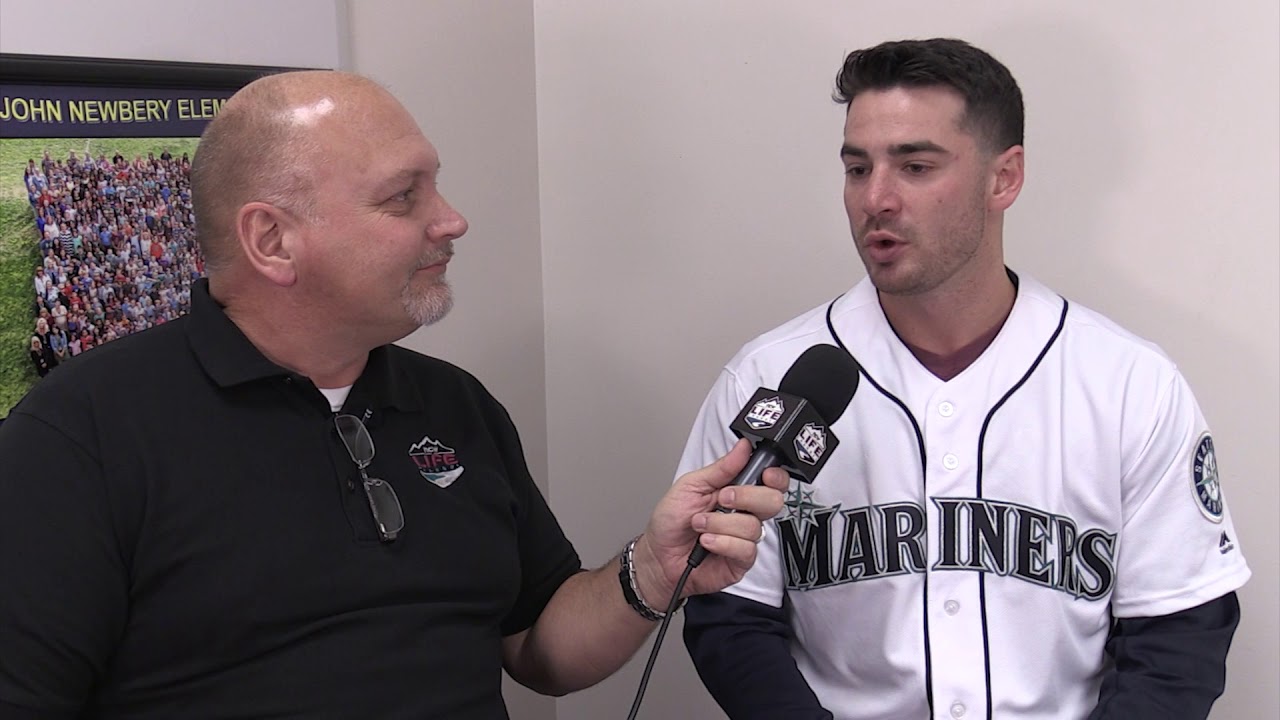 Seattle’s first spring training game is just 40-days away. Head to our website at NCWLIFE dot com to see Eric’s entire interviews with Festa, Nola and the Voice of the Mariners, Rick Rizzs.

Cle Elum traveled to Leavenworth last night and swept the Kodiaks with the girls winning 60-27 and the boys coming out on top 54-48.

On the prep schedule for today, we’ll begin with the schedule earlier today for the alley and the pool…

Wenatchee was on the road at Sunnyside while Moses Lake was hosting Ellensburg in girls bowling.

And in boys swimming, Wenatchee was hosting Eastmont today at the Wenatchee High School pool.

In girls basketball tonight, Brewster plays host to Manson at 6. Then at 6:30, it’s Entiat at Pateros and Waterville-Mansfield at Bridgeport.

The boys schedule looks the same with just different start times. The Bears and Trojans tip it up in Brewster at 7:30. Then at 8 it’s the Tigers in Pateros while the Shockers play at the Mustangs in Bridgeport.

Eastmont has its hands full in wrestling tonight when the Wildcats host the Sunnyside Grizzlies. That match gets underway at 7. Also at 7, it’s Moses Lake at Davis and Othello hosts Ephrata in the CWAC.

It’s Thursday, so that means its Hockey Night on the NCWLIFE Channel tonight…

We’ll bring you the Wenatchee Wild’s game against the Victoria Grizzlies from last Friday at the Town Toyota Center. Arch Ecker has the call at 7 o’clock.

Meanwhile, the Wild will be back on the road for two games this weekend in BCHL play when they take on Powell River tomorrow night at 7 o’clock. Then on Sunday, the Wild and Clippers will face off in Nanaimo at 2pm.

By the way, David Rayfield continues his Campout for a Cause on the balcony, selling tickets for Military Appreciation Night January 18th. He says he has about 100 tickets left to sell to prevent spending another night on the balcony of the Town Toyota Center. You can buy your tickets by calling 888-7825.