While everyone has focused on whether free agent Jadeveon Clowney might be back in Seattle, someone forgot to check on Marshawn Lynch. Lynch admitted that his agent, Doug Hendrickson, has been in talks with Seattle about Marshawn coming back to the Seahawks for an entire season. Lynch was an emergency signing towards the end of last season with Seattle’s backfield decimated by injuries.

Meanwhile, the Seahawks announced the signing of 12 undrafted players Monday and letting four go to make room on the roster…

The largest name released by Seattle was Naz’ Jones. The 3rd-round selection in 2017 was released after playing just 20-games for the Seahawks in 3-years. His time in Seattle was marred by injuries, missing the entire 2019 season with a knee.

The Seahawks and the NFL’s other 31 teams will find out their 2020 schedule Thursday. The NFL Network will air a 3-hour special beginning at 5pm Thursday called the “Schedule Release ’20 Show”…

The Seahawks opponents are already known. They play home-and-home series with their division opponents Los Angeles, San Francisco and Arizona.

They’ll also face the NFC East and AFC East this season with Dallas, Giants, Patriots, Jets and Vikings at home. The road games will also include stops in Washington, Philadelphia, Atlanta, Miami and Buffalo.

The NFL is still going ahead with a start date of the weekend following Labor Day weekend in September.

It begins with Big-9 wrestling as Wenatchee hosts Eastmont from December of 2017. This is the match where my Dad Dave joins the broadcast and starts at 7 o’clock.

Today is May 5th. It’s not just Cinco de Mayo, it’s also the day the world opened back up for outdoor enthusiasts with golfing, fishing and turkey hunting reopening in Washington. How did NCWLIFE’s Eric Granstrom spend his morning? 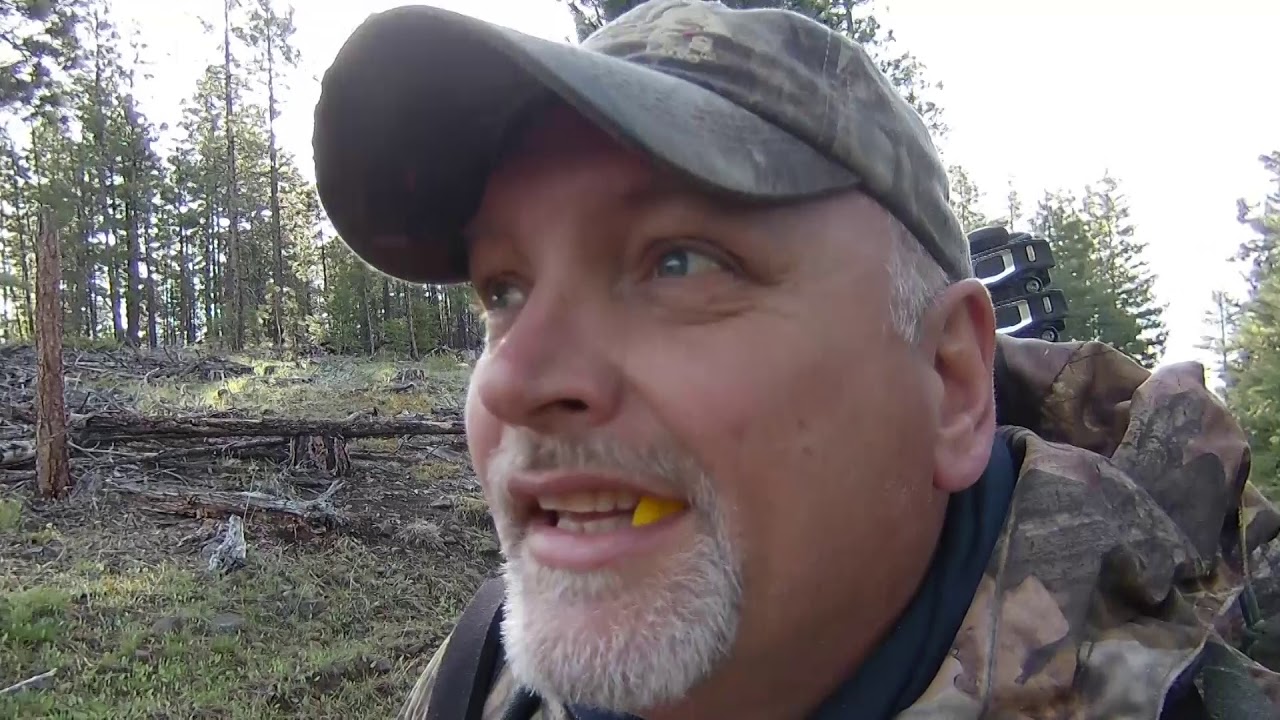 So no turkey, but Granstrom said it was good to get back outside again!