The Mariners knew this six game road trip would be a good barometer as to how they ranked in the American League. Well, they did really well after a 7-2 win over Toronto yesterday to finish the trip 4-and-2…

Seattle returns home to host Texas in the first of three games at T-Mobile Park tonight at 7:10. Logan Gilbert goes up against the Ranger’s Kyle Gibson.

Outfielders Jarred Kelenic and Julio Rodríguez and right-hander Emerson Hancock were selected Wednesday to take part in the July 11 event at Coors Field in Denver.

Seattle’s three representatives are tied with the host Rockies for the most of any organization, and it perhaps shouldn’t come as much surprise given that Seattle’s farm system has ascended to No. 3 in all of baseball.

Nate Lowe hit two of Texas’ 4-home runs as the Rangers beat Oakland 8-3. The Rangers might be last in the division, but they come into Seattle having won two of three from the A’s and 7 of their last 10-games.

Jose Altuve’s grand slam home run highlighted a 5-run 4th inning for Houston as the Astros beat Cleveland 7-to-2. Framber Valdez improved to 5-and-1 on the mound, going 7-innings with 6-strikeouts.

The Angels and Yankees were rained out in New York, so the game will be made up on August 16th.

For the second time in three games against Portland, the AppleSox gave up 17-runs in a 17-8 loss at Paul Thomas, Sr. Stadium last night…

The Pickles scored a run in each of the 1st and 3rd innings before exploding for 9-runs in the 4th to chase Wenatchee starter Hunter Salinas out of the game. Joel Norman had the call on Sunny FM and has the story… 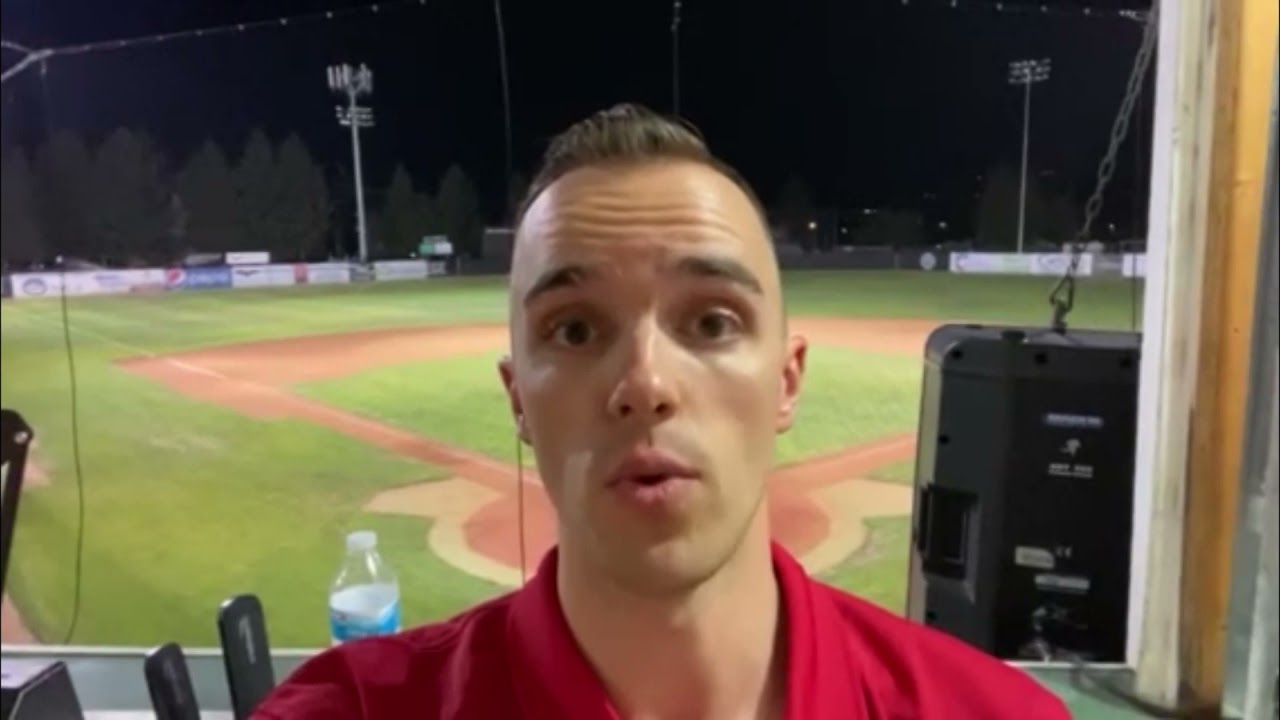 As Joel mentioned, Guerrero was 2-for-2 with a run for Wenatchee. Portland was led by Leo Mosby, who went 3-for-5 with 3-runs, 5-RBI’s and a home run.

The AppleSox pitching staff is happy to see the Pickles leave town. In three games, Portland scored 41-runs on 41-hits, 30-of the runs were earned. Wenatchee’s team ERA is a league-worst 5.98 right now.

Cowlitz scored 3-runs in the top of the 9th inning to finish Wednesday’s game in Walla Walla and beat the Sweets 7-to-4. The game was halted the night before because of lightning in the area.

In the nightcap scheduled for Thursday, Cary Arbolida’s RBI-single in the top of the 15th inning gave the Bears a 5-4 victory.
Chase Matheny’s walk-off, RBI-single in the bottom of the 11th gave Bend a 6-5 win over Corvallis in a game that was halted after midnight Wednesday night due to time constraints at Vince Genna Stadium.

Tanner Smith helped the Knights salvage the nightcap of Thursday’s scheduled game with Bend, going 3-for-4 at the plate with a run and 2-RBI’s as Corvallis topped the Elks 5-2.

Former AppleSox Kody Darcy hit a two-out, pinch-hit, 3-run walk-off home run in the bottom of the 10th for Ridgefield in the Raptor’s 8-5 win over Bellingham.

The West Coast League standings have Yakima Valley 3-games in front of Walla Walla in the North while Wenatchee and Bellingham trail at the bottom. Corvallis is two games in front of Ridgefield as the two meet in Oregon this weekend.