They’ll host the Angels for the first of three games tonight at T-Mobile Park needing to win at least two games to have any shot at making a tiebreaker game next week.

Marco Gonzales will get the start tonight against Los Angeles’s Jose Suarez. First pitch is at 7:10.

Of course, Seattle fans are sending roses to Baltimore after the Orioles knocked off Boston last night 6-2. That puts the Mariners into a tie for the second Wild Card spot with the Red Sox heading into the weekend.

New York also beat Toronto 6-2 to go up 2-games for the first Wild Card playoff spot. The Yankees face Tampa Bay while Boston plays Washington and Toronto takes on Baltimore over the weekend.

If the Mariners go 3-and-oh while New York, Boston and Toronto go 2-and-1, Seattle would earn the second Wild Card spot and play at New York in a one-game playoff Tuesday.

If everybody goes 2-and-1 over the weekend, Seattle would play a tiebreaker at Boston Monday with the winner playing at New York Tuesday.

There are other scenarios as well, but the bottom line is that Seattle must win at least two and have Boston lose at least once in order for the Mariners to play past Sunday.

Coming up tomorrow, A-C-H, Bridgeport, Clarkston, Cle Elum-Roslyn, Entiat, Manson and Waterville-Mansfield will all gather for the Ephrata Tournament at 8am.

Also on the schedule tomorrow, Cascade travels to Naches Valley while Cashmere plays at East Valley of Yakima at 10am. Eastmont visits Selah at 1. Brewster will host Lake Roosevelt at 6:30. Wenatchee was scheduled to host Eisenhower tomorrow afternoon but the Cadets have had COVID develop in its program.

A busy schedule tomorrow starts at 11am with Cascade hosting Liberty Bell while Omak’s at Manson. Ephrata hosts East Valley at Noon. Eastmont plays at West Valley at 1. That’s the same start time for Wenatchee at Moses Lake; Quincy at Davenport; and Okanogan against Northwest Christian. 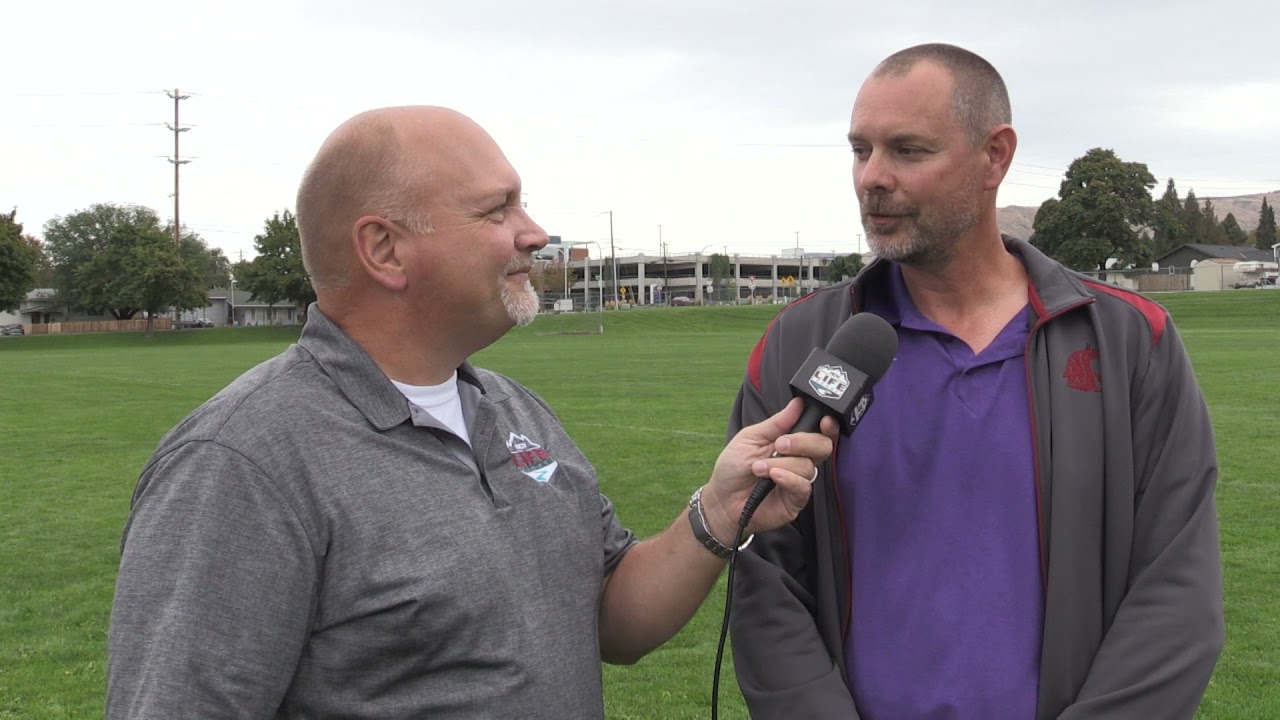 The Panthers will be without several key starters on offense tonight. The pressure, however, could be on the Wenatchee defense as the Grizzlies feature a passing game that’s accumulated over 1-thousand yards in its first four games… 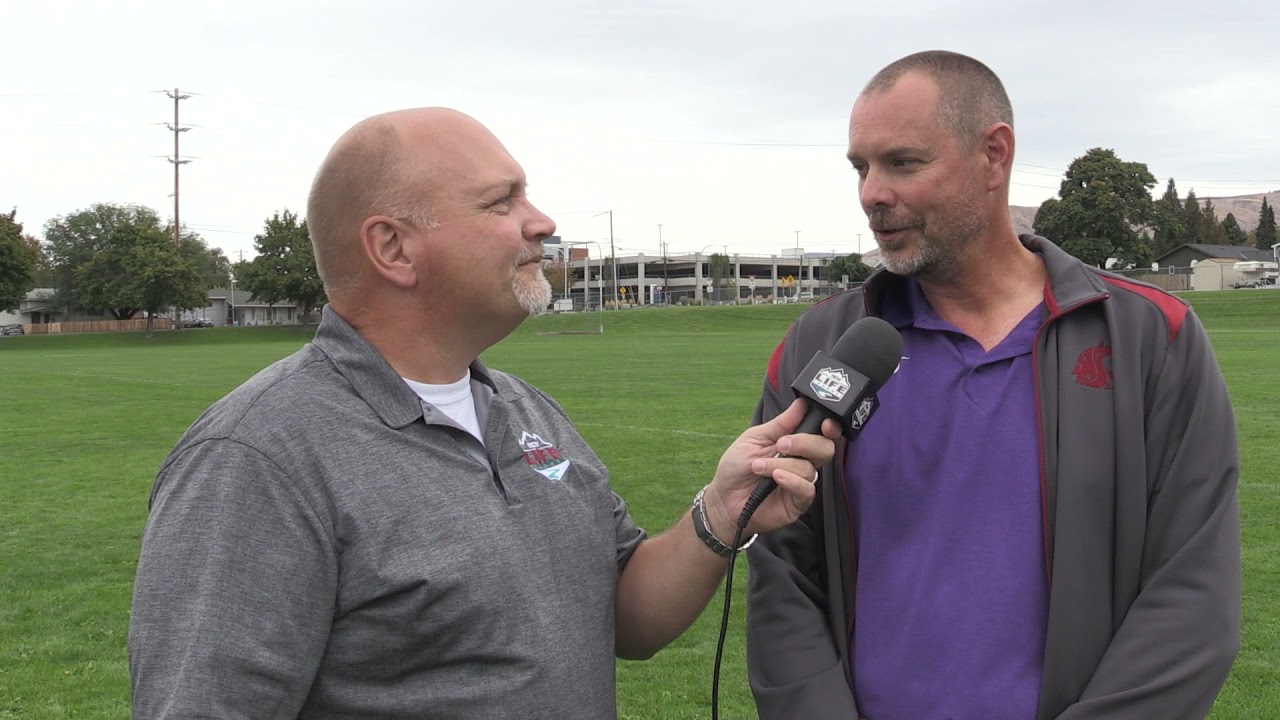 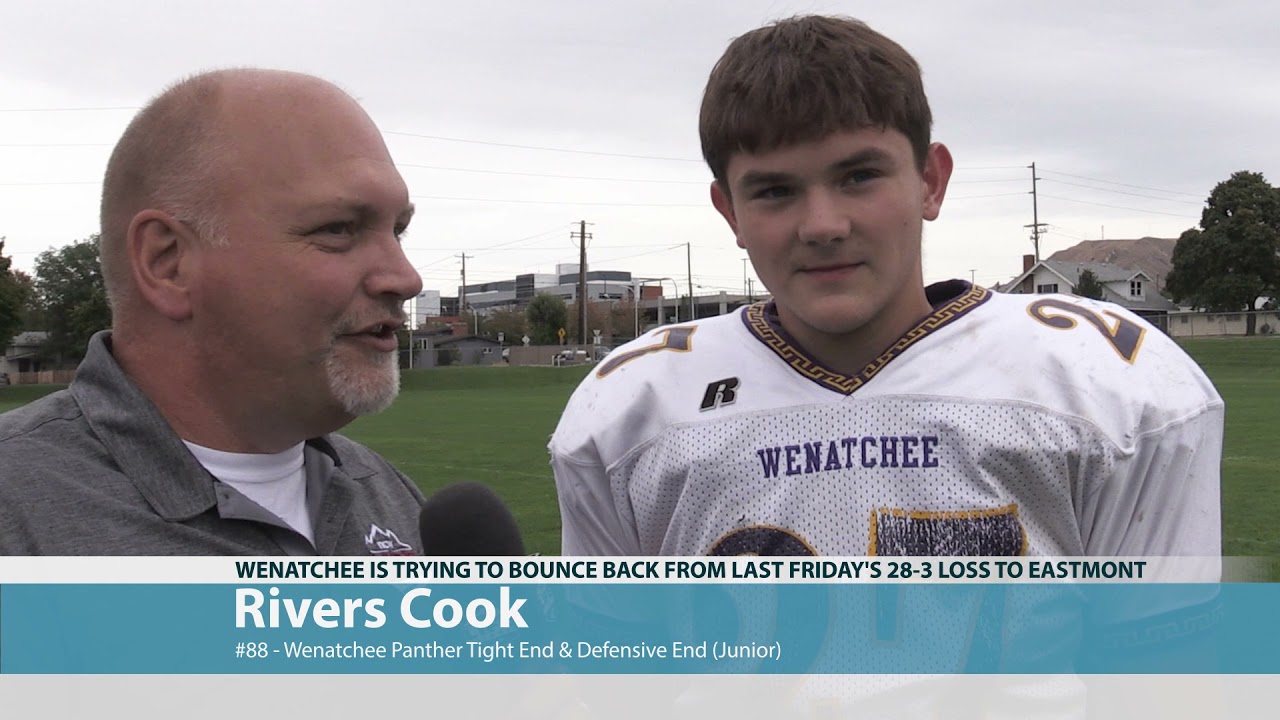 Eastmont is ranked 7th in the RPI by the WIAA as it travels to Yakima to face Eisenhower tonight. The Wildcats are also facing injuries to running backs Ivan Corona, Austin Ruffins and Corbin Keys, which is challenging coach Michael Don’s youngsters… 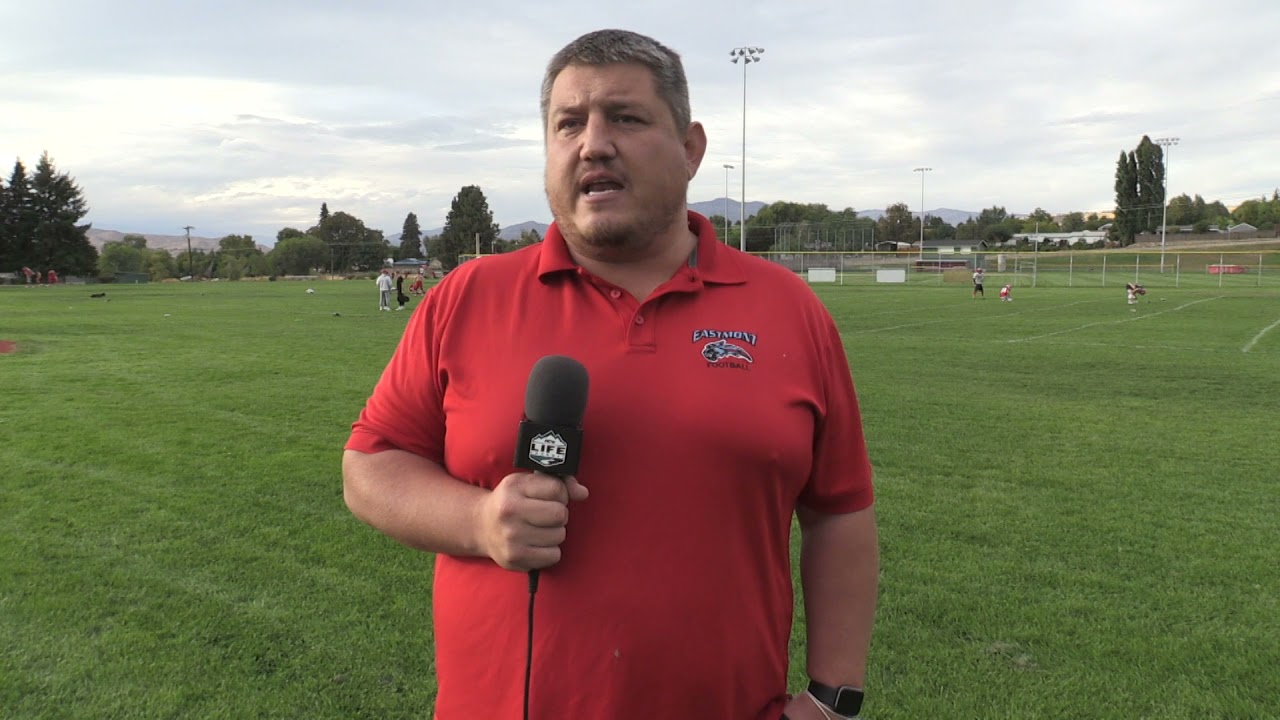 Someone who’s stayed away from injuries despite his diminutive size (5’6, 140-pounds) is Nathan Chang. The linebacker says he loves going against bigger guys… 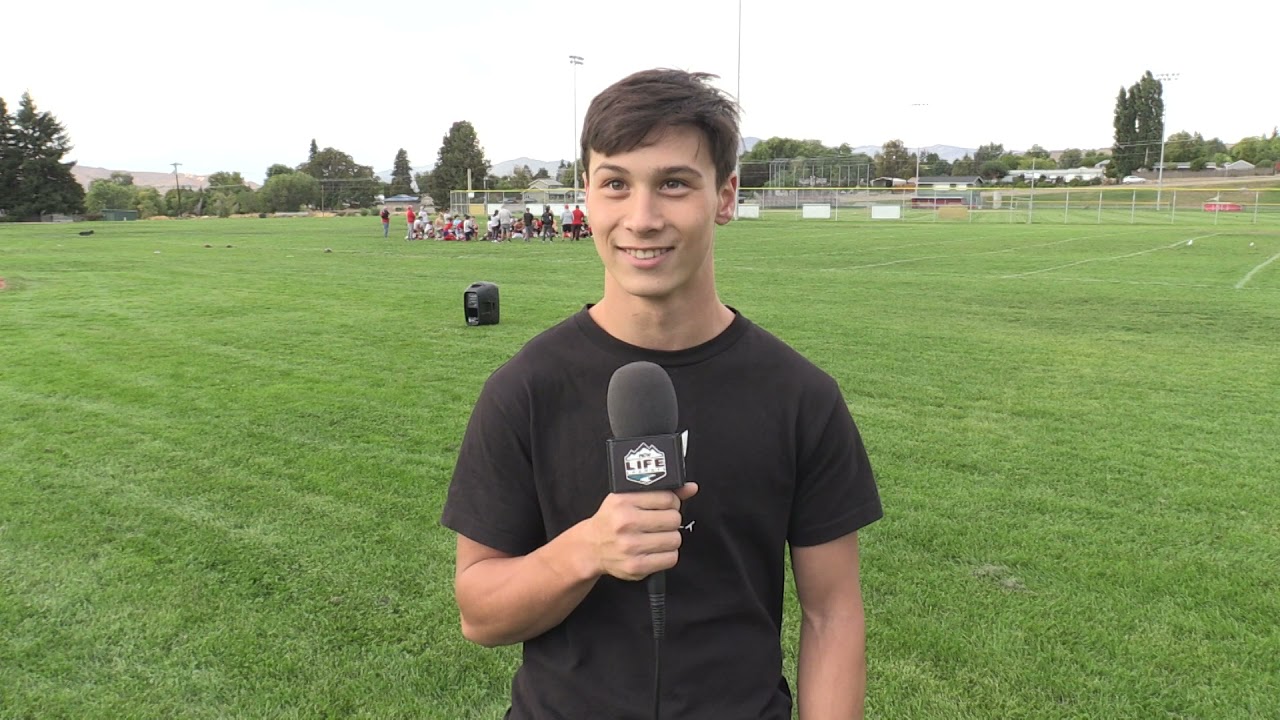 Chang and the Wildcats hope to hit Ike in the mouth tonight at 7 o’clock.

It’s an early start in B-League football today as Okanogan hosts Brewster and Tonasket takes on Mount Baker. Manson is hosting Northwest Christian tonight at 6 while Omak and Lake Roosevelt kick off at 7. Bridgeport visits Entiat tomorrow at 1 o’clock.

Here’s a look at the college football schedule for tomorrow…

The Seahawks are on the road again Sunday…

Seattle will try to even its record against the San Francisco 49ers. Kickoff at Levi’s Stadium is at 1:05 on FOX.