The Mariners had to come from behind twice but managed a 6-5, 10-inning walk-off win over Oakland last night at T-Mobile Park…

Daniel Vogelbach tied the game with a three-run home run in the 8th. Then in the 10th, Vogelbach earned a 2-out walk. Dee Gordon, running for Vogelbach, scored from second base on Domingo Santana’s RBI-double. Then Omar Narvaez won it with a sharp single to left to score Santana.

The win snapped a four-game losing streak and gave Seattle its first win at home in 17-days. Manager Scott Servais said it was nice to hear celebratory music in the clubhouse once again… 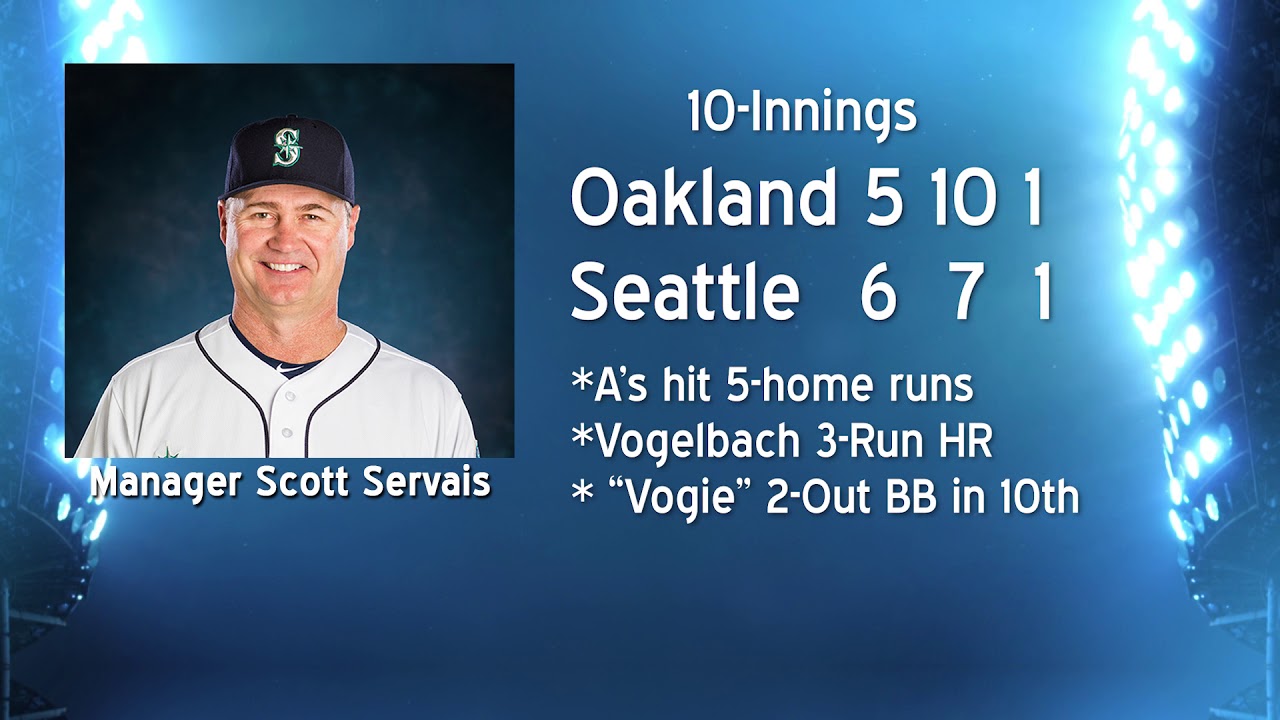 The two teams wrap up the brief, 2-game series tonight with the A’s sending Brett Anderson to the mound to face Seattle’s Mike Leake. First pitch is at 7:10.

After a round at Wenatchee Golf and Country Club Monday, the Wenatchee Panthers lead by 10-strokes over Davis with a score of 355-to-365. Eastmont is 3rd at 377. Wenatchee’s Hunter Swartz is tied with Davis’ Johnny Kim atop the leaderboard with first round 81’s.

The tournament continues this morning at 8:30 with the boys teeing off at Highland Golf Course.

The District 6 1-A Tournament tees off today at Noon up at Lake Chelan Golf Course.

Wenatchee takes on Eisenhower at Walla Walla Point Park beginning at 4 o’clock. Eastmont is hosting Sunnyside at the Sterling Sports Complex starting at 5. The winners will advance to the District Semifinals Friday at either Moses Lake or West Valley.

The Waterville-Mansfield girls are in Brewster for the Central Washington B League Tournament. The Shockers play against Liberty Bell today at 3. The winner will face Lake Roosevelt at 5 o’clock.

1st round of State 1-A Soccer today

The Cascade Kodiaks are on the road to take on the Wahluke Warriors at 4:30. Cashmere, meanwhile, hosts Connell in a first-round game tonight at 6. Bridgeport will play at Vashon Island tomorrow at 5 o’clock.

Finally, you don’t see this every day… 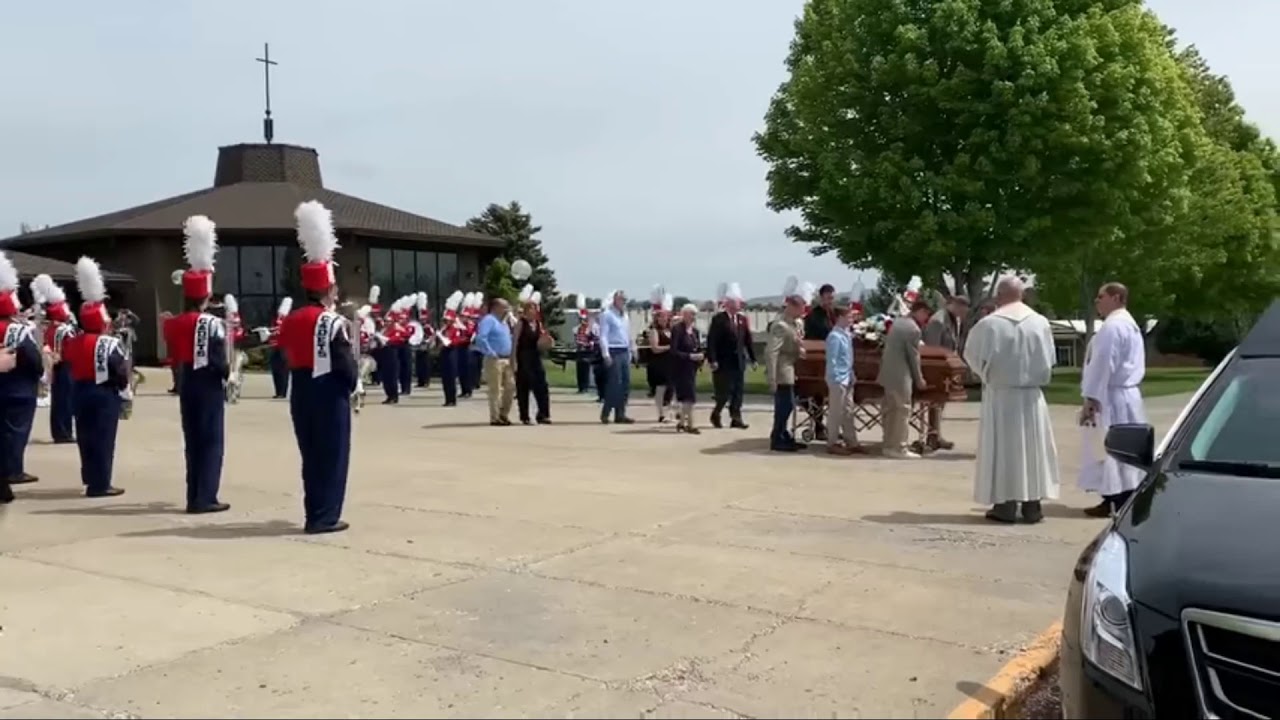 The Eisenhower High School marching band played at the funeral for a longtime teacher at the school, Mr. Ken Bongers Monday. Mr. Bongers taught science at Ike for 26-years before retiring in 1989.

While at Eisenhower, he wore many hats, he was a teacher, a basketball coach, a football coach, a driver’s education teacher, referee, an athletic trainer, and a mentor to many. In 1980, Mr. Bongers received the prestigious award of Biology Teacher of the Year, in 1987 received the Washington State Science Teacher of the Year award. Then, in 1989, the State Game and Eisenhower students dedicated a Wildlife Reserve in Cowiche Canyon in his name.

Mr. Bongers would have turned 85 on the day the Eisenhower Class of 2019 was schedule to graduate. So long Mr. Bongers.