Mariner players voted unanimously not to play last night’s game in San Diego to protest racial injustice that they feel is still going on in our country.

Dee Gordon spoke for the team when he said, “There are serious issues in this country. For me, and for many of my teammates, the injustices, violence, death and systemic racism is deeply personal. This is impacting not only my community, but very directly my family and friends. Our team voted unanimously not to play tonight.”

Marco Gonzales also went to Twitter in support of his teammates. “I am extremely proud to be part of this group. We have listened, loved, and supported one another through this time. But I’m heartbroken for my brothers and teammates who fear for their lives and their families lives on a daily basis. This isn’t about baseball right now-“

The Mariner organization came out with a statement including the hashtag Black Lives Matter in saying, “The Seattle Mariners respect the team’s decision to not play tonight’s game. The Seattle Mariners stand with our players as they speak out with their word and actions against social injustice.”

The Mariners and Padres game wasn’t the only professional game not played last night. The Milwaukee Bucks led the way in saying they wouldn’t play their playoff game against Orlando. After which, all three playoff games were postponed. In addition, Major League Games in Milwaukee and San Francisco were postponed.

Here’s a statement from Major League Baseball. “Given the pain in the communities of Wisconsin and beyond following the shooting of Jacob Blake, we respect the decisions of a number of players not to play tonight. Major League Baseball remains united for change in our society and we will be allies in the right to end racism and injustice.”

The NBA has decided to continue with play today.

The Seahawks played their second mock game at CenturyLink Field Wednesday. Prior to the game, several players took a knee during the anthem in light of another shooting of a black man. Coach Pete Carroll addressed what he and his players continue to deal with… 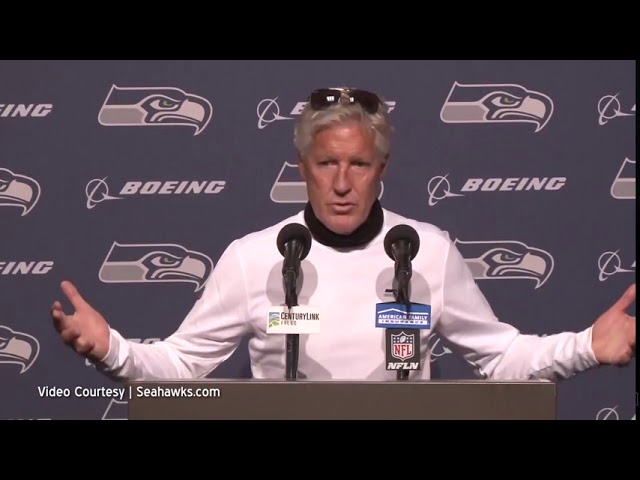 While cameras were not allowed to show much of the action, there were some highlights. Coach Carroll says he walked away pretty happy… 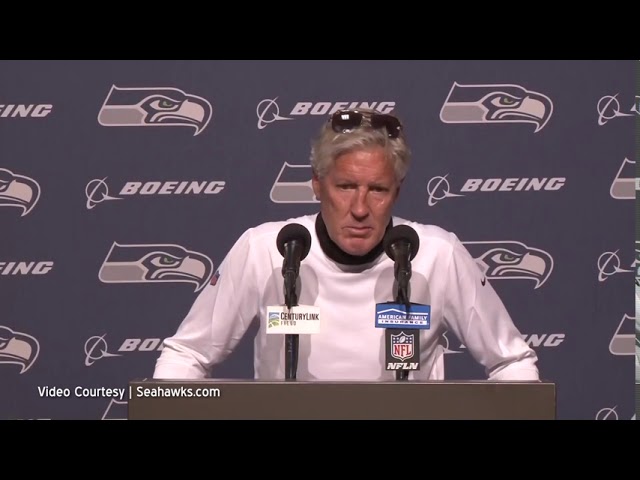 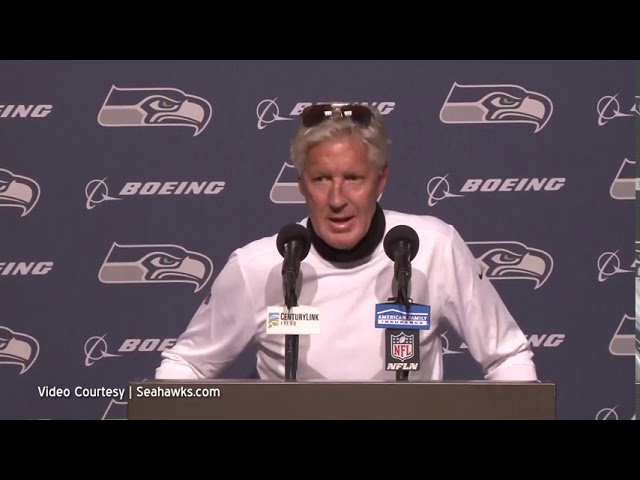 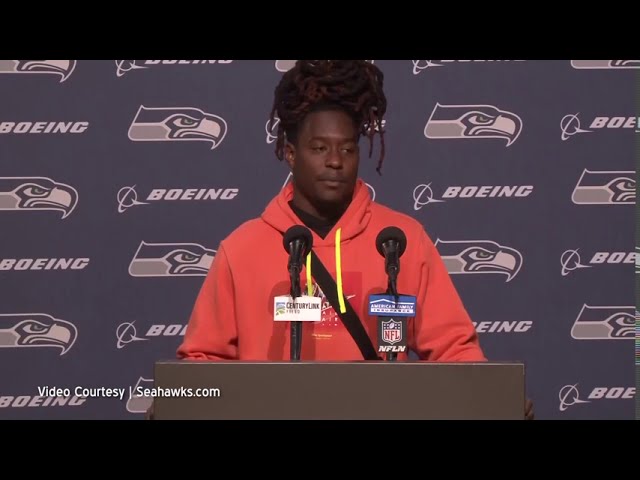 The Seahawks are back at the V-Mac for more of training camp today and are just 18-days away from opening the regular season at Atlanta September 13th.

Watch the Wenatchee Wild take on the Merritt Centennials tonight at 7.
We’ll have high school football on tomorrow night as the Wenatchee Panthers host Mount Si from last September. That will kick off at 6:30.
Then on Saturday, watch Cashmere and Eastmont girls soccer at 2 followed by the broadcast of last weekend’s racing at Wenatchee Valley’s Super Oval at 6.