On the field, Seattle edged L-A Sunday in 10-innings, 2-to-1 on Tim Lopes’ RBI single to score Kyle Lewis in baseball’s new, modified extra-inning rule that puts a runner at second base to start the inning…

Justin Dunn started for Seattle and went 6-innings, allowing only 1-hit while striking out 6. The bullpen took over from there with Taylor Williams pitching the 9th to earn the win while Yohan Ramirez picked up his first save. 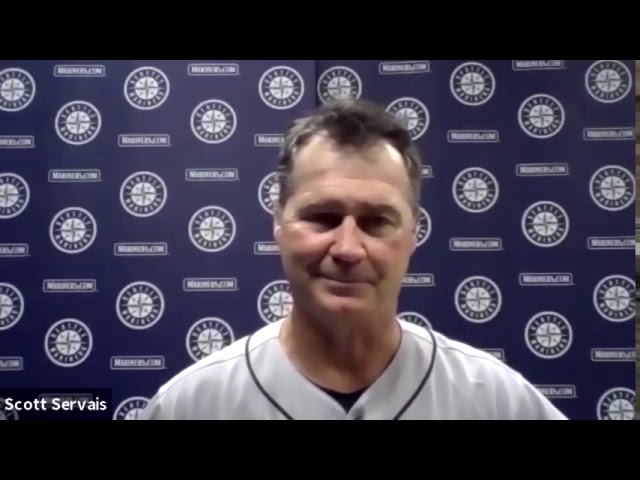 The Mariners and Angels wrap up the 4-game series with a day game today at 1:10. Marco Gonzales will try to get the series split against the Halo’s Jaime Barria.

Andrew Heaney went 7-and-2/3rds, striking out 10 for the Angels while allowing 1-run on 4-hits to get the win. Tim Lopes and Sam Haggerty drove in both Mariner runs.

Saturday’s game was one to forget as Los Angeles spanked the young M’s 16-to-3. Mike Trout continued to feast on Mariner pitching, going 3-for-4 with a home run, 6-RBI’s and 4-runs. Jo Adell also hit two homers for the Angels.

The Seahawks held another mock game Sunday as time winds down in training camp. Coach Pete Carroll says it gave them a chance to see more of what they need to make tough choices… 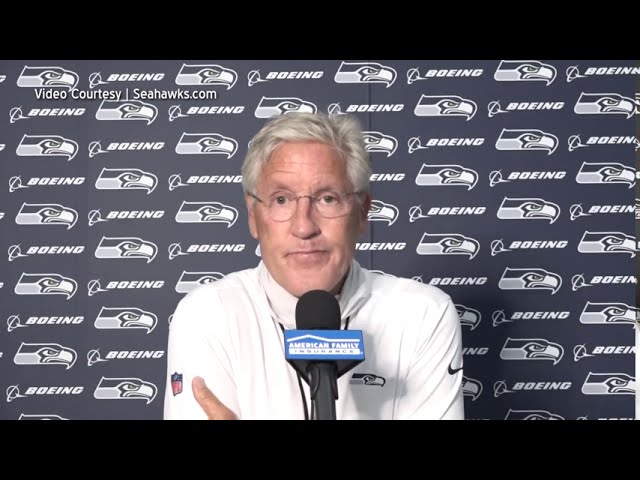 Chris Carson was back in full-swing after dealing with family issues over the past several weeks. He looked good and had fresh legs. Another running back who has impressed in camp so far, according to Coach Carroll, is rookie DeeJay Dallas… 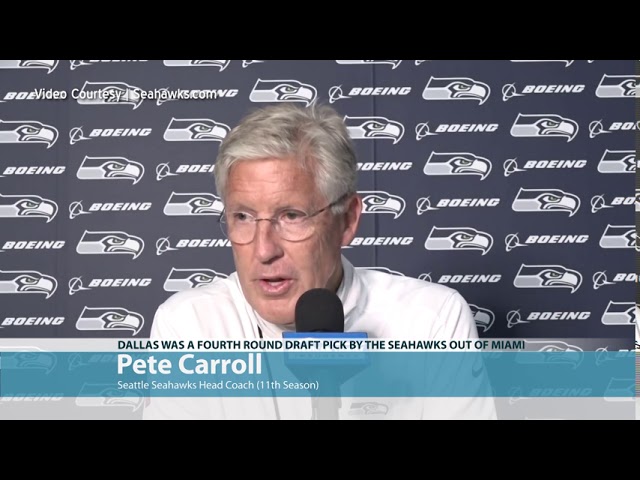 One player you’d probably hear before seeing is strong safety Jamal Adams. The 1st-year Seahawk who was picked up in free agency from the Jets is a master of talking trash. He says he likes to emulate Michael Jordan… 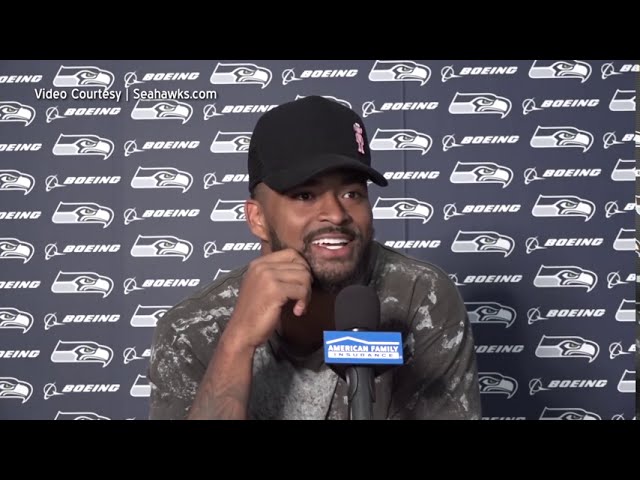 Seattle is 14-days away from its first game of the season September 13th in Atlanta.

It begins with hockey Thursday night as the Wenatchee Wild battle the Trail Smoke Eaters at 7.

Friday is high school football as Eastmont hosts Pasco from September 13th of last year. That kicks off at 6:30.

Then on Saturday, it’s Eastmont and Wenatchee in girls soccer at 2 followed by the re-airing of Johnson Electric Night at Wenatchee Valley’s Super Oval at 6 o’clock.