The Mariners took two of three from the Angels over the weekend, including a 2-nothing shutout at T-Mobile Park. Justus Sheffield and four relievers combined on the 5-hit shutout to help Seattle improve to 16-and-13 on the season. Sheffield didn’t overpower Los Angeles, but did enough to get the win…

Luis Torrens celebrated his birthday with a double and a run scored as well Sunday. The Mariners welcome Baltimore into town for the first of three games tonight at 7:10.

The Orioles come into Seattle after taking two of three from Oakland over the weekend. The A’s salvaged the final game of the series Sunday with a 7-5 victory as Matt Olson went 3-for-5 at the plate, including a two-run home run.

Kevin Kiermaier was 3-for-4 for the Rays as Tampa Bay beat Houston 5-4.

Seattle trails Oakland by just a game in the American League West with Houston a game-and-a-half back in 3rd.

The Seahawks added depth on offensive and defense with it’s three picks in the NFL Draft over the weekend.

Seattle used it’s 1st pick in the second round Friday to choose Western Michigan wide receiver D’Wayne Eskridge. The speedster runs a 4.38, 40-yard dash and is noted for his kickoff and punt return abilities besides his sure hands.

The Hawks selected Oklahoma cornerback Tre Brown in the 4th round who fits Seattle’s mold for a physical defender.

Seattle moved up in the 6th round to get a giant offensive tackle in Florida’s Stone Forsythe. He’s 6-foot-8 and 307-pounds.

The Bears were looking to win their first game of the season in Game 1, leading 6-3 heading into the bottom of the 7th. But that’s when the Panthers plated four runs to come up with the 7-6 victory. Eric Granstrom had the call here on the NCWLIFE Channel… 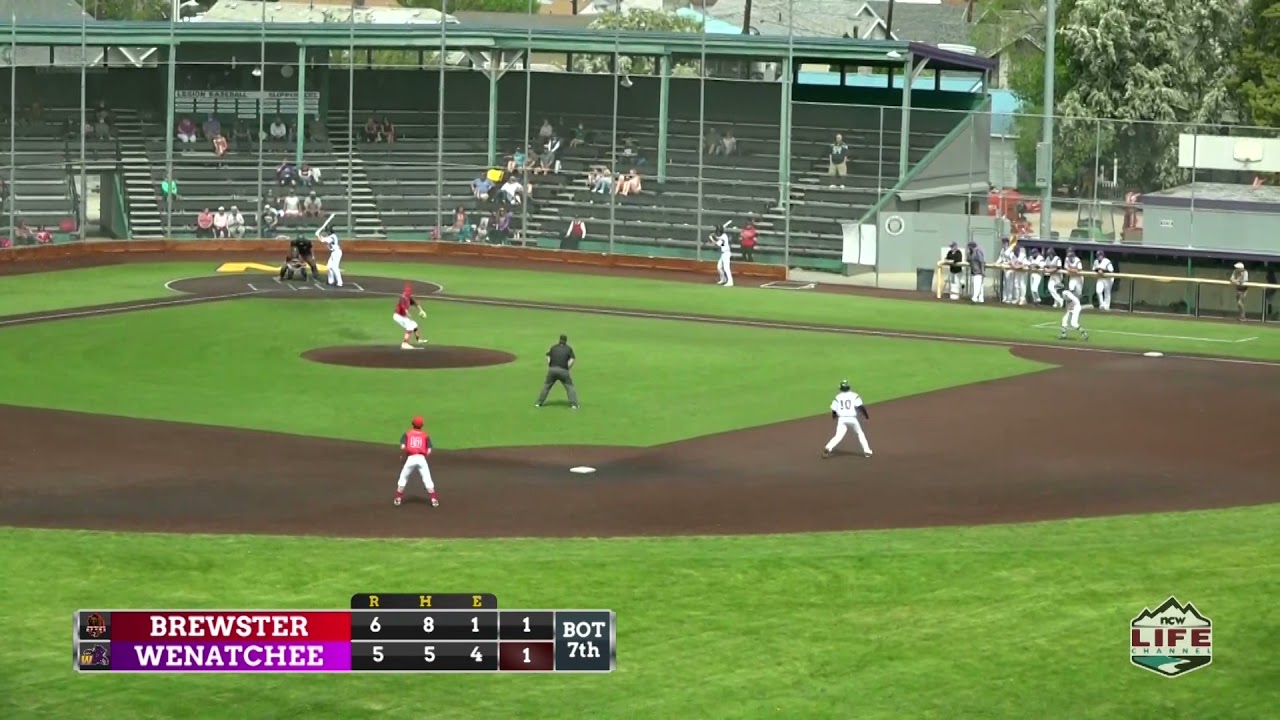 Freshman Brady Wulf was the tough-luck loser on the mound in Game 1 but came through in Game 2, going 3-for-4 at the plate including a big, 2-run double for Brewster in a 3-run 5th-inning… 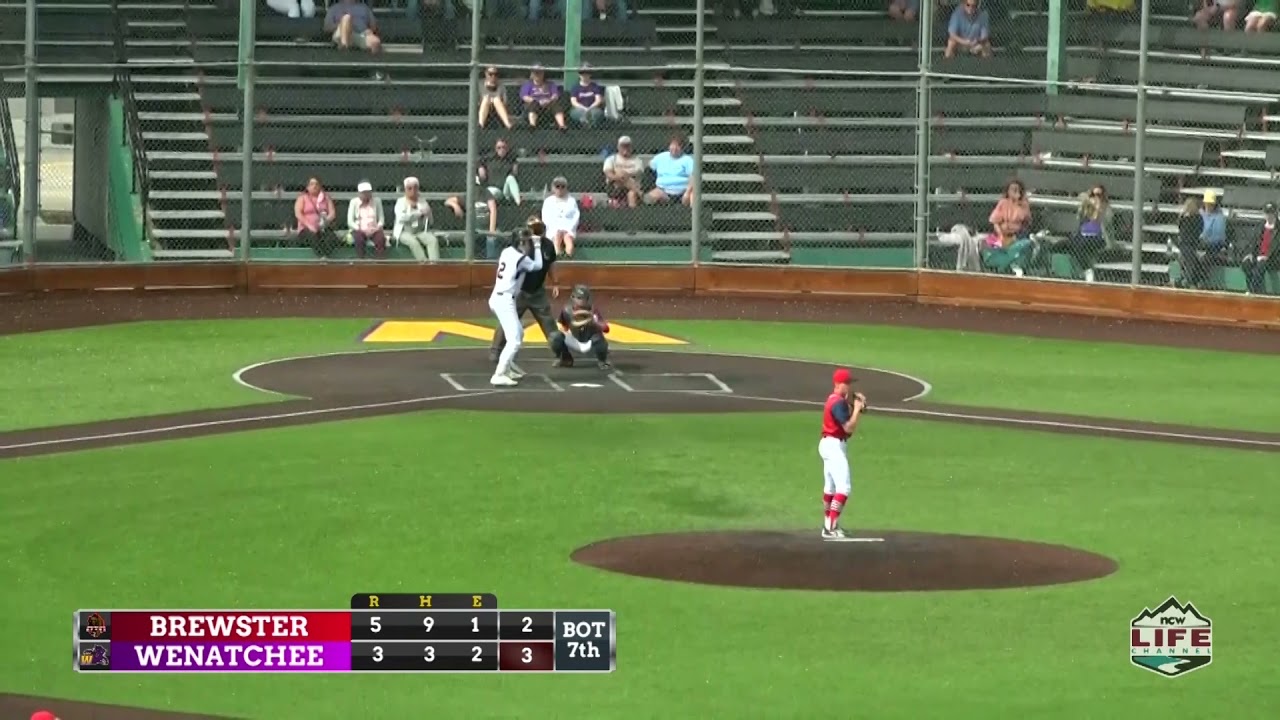 Tyson Schertenleib earned the win on the mound, going 5-innings and striking out 9-batters. Dylan Kane led Wenatchee, going 1-for-2 with a run and an RBI.

Taking a look at the baseball scoreboard, on Friday, Ephrata and Moses Lake split a doubleheader with the Tigers winning game one 2-0 and the Chiefs taking game two 6-3. Royal swept Cascade 12-1 and 12-7. The Almira-Coulee/Hartline took two from Lake Roosevelt 7-6 and 12-2.

Looking ahead this week on the NCWLIFE Channel…

Joel Norman will have the call tomorrow afternoon at Dan White Field as the Eastmont Wildcats host the Ephrata Tigers in prep baseball action. It will be streamed live on Facebook at 4:30 and on TV at 7.