The Mariners were in it against Texas Sunday until the 5th inning. But that’s when the Ranger exploded for 6-runs and went on for a 10-2 win. Justus Sheffield took the loss on the mound, going 5-innings and allowing 7-runs on 10-hits, including two home runs.

Prior to the blowup in the bottom of the 5th, Seattle had some hitting highlights beginning in the top of the inning by Mitch Haniger…

Seattle manager Scott Servais says when you make three errors and don’t pitch well, that’s what can happen against a hot club like Texas… 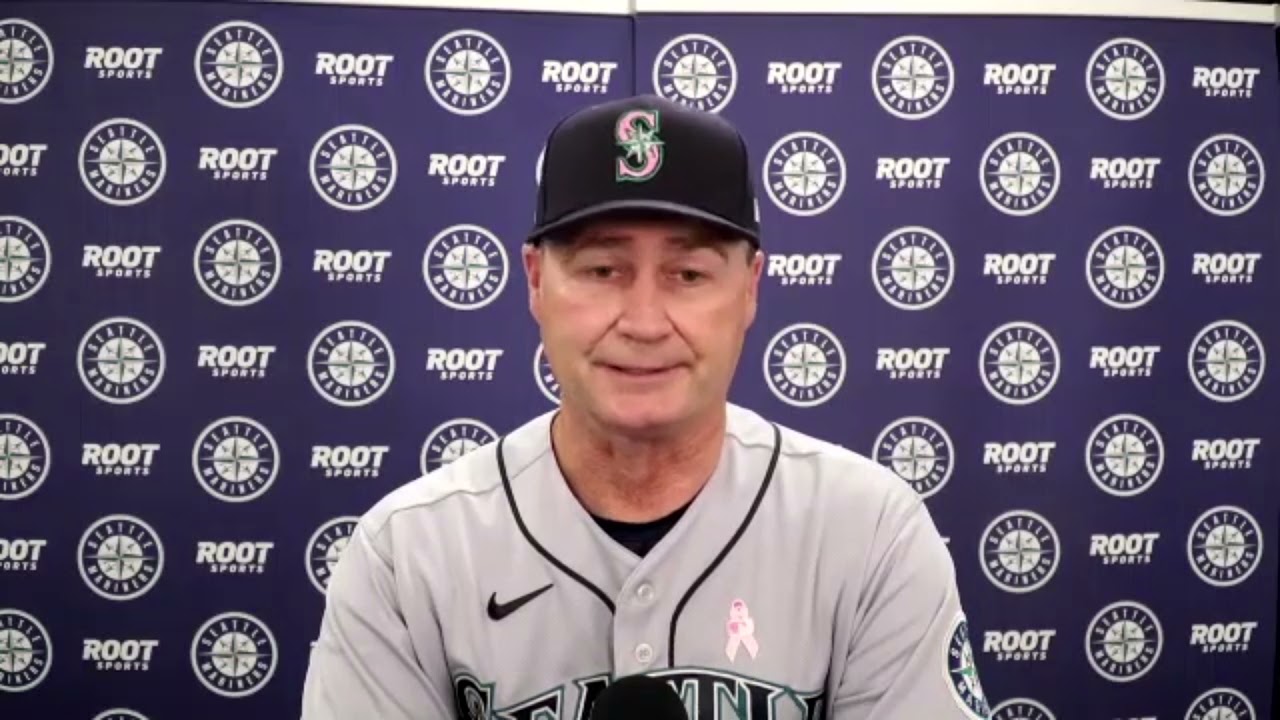 Seattle continues its road trip to Los Angeles tomorrow to face the Dodgers at 7:10 as Yusei Kikuchi faces Walker Buehler.

Despite going 1-and-3, Seattle remains in 3rd

Despite losing two of three over the weekend in Texas, Seattle remains just 2-and-a-half games behind Oakland in the American League West.

In other action Sunday, Kyle Tucker hit a three-run home run to lead Houston over Toronto 7-4. The Astros are a half-game in front of Seattle in the A-L West.

Six Angel’s pitchers combined to hold the Dodgers to 1-run on 4-hits with 10-strikeouts to win the battle of L-A 2-1. Jared Walsh’s 2-run, ground rule double was all the offense the Angels would need in the bottom of the 3rd.

Tampa Bay’s Willy Adames erased a 3-run deficit with a 3-run homer in the top of the 5th and then Mike Brosseau’s solo shot in the 6th won it as the Rays beat Oakland 4-3.

We’ve seen how fast D.K. Metcalf can be on the football field… 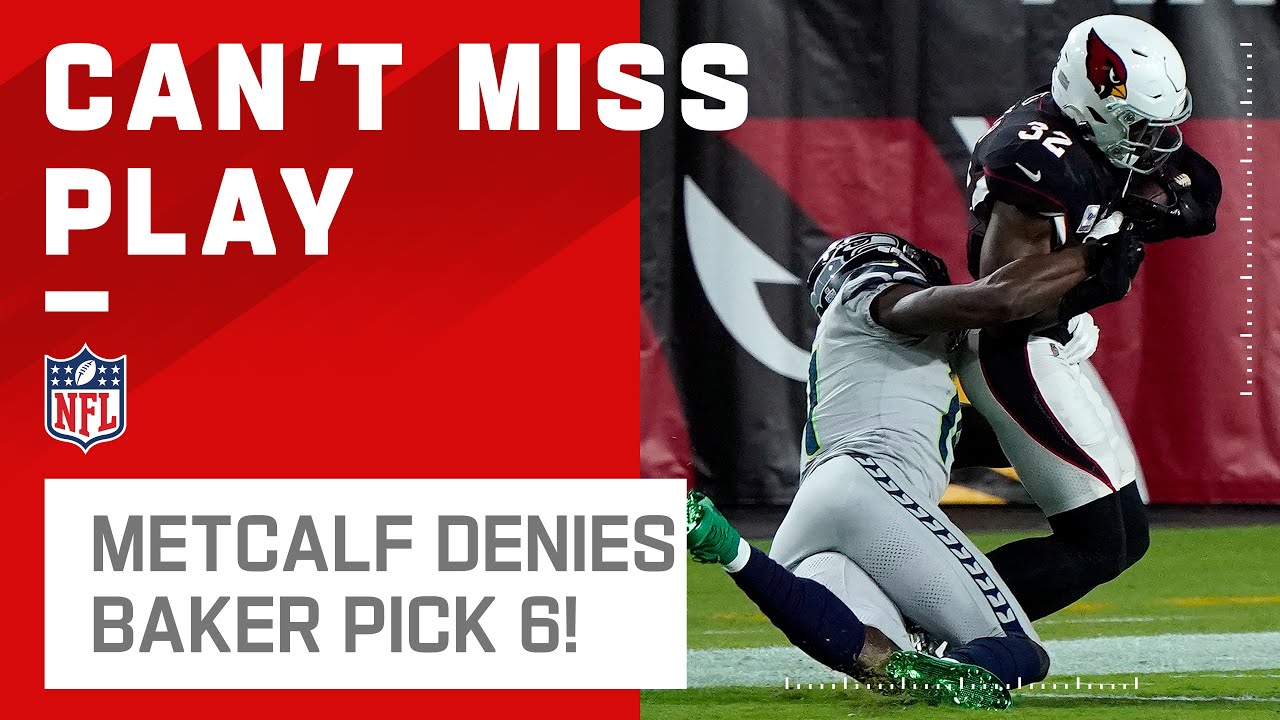 On Sunday, the speedy Seahawks wide receiver put his talents up against the fastest men in America by competing in the 100-meter dash at the U-S Track and Field Golden Games and Distance Open. D.K. lined up against 8 other competitors in his race and held his own… 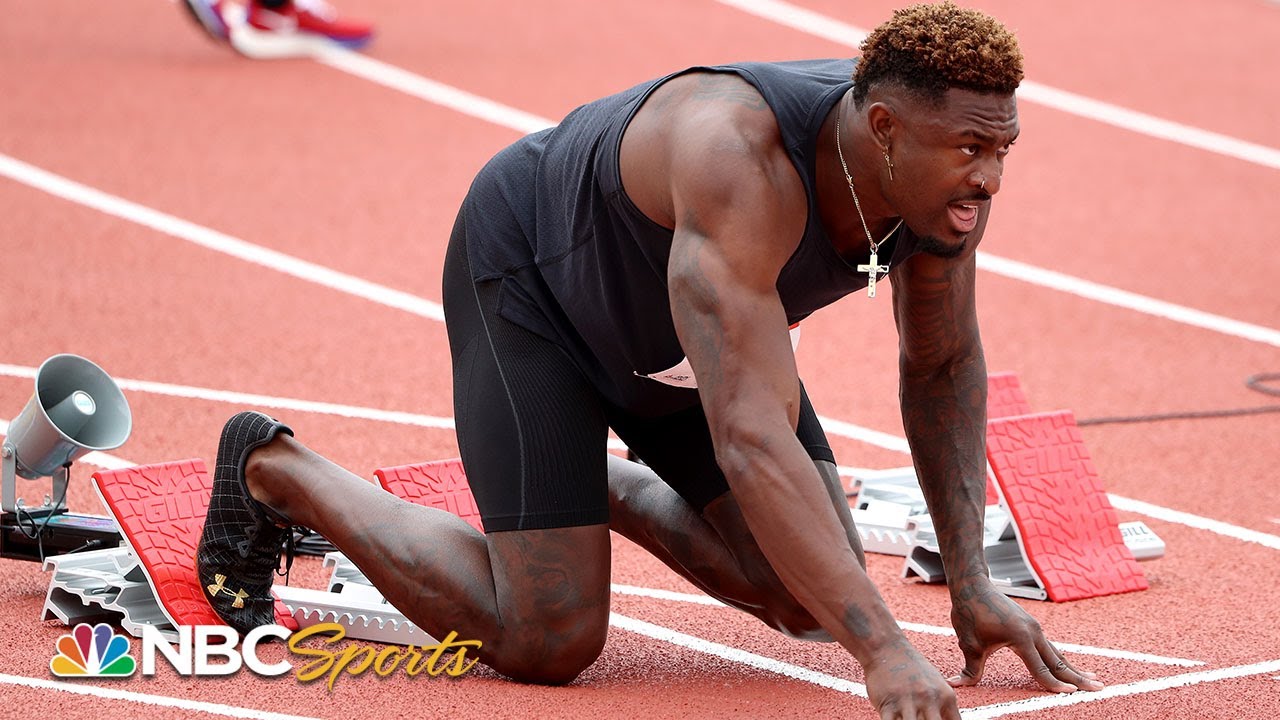 Let’s get you the weekend scoreboard in high school sports, beginning with baseball…

Eastmont and Moses Lake split a doubleheader Friday with the Chiefs winning the opener 5-4 and the Wildcats taking the nightcap 5-3. Cashmere’s JV beat Pateros Friday 14-3.

On Saturday, Wenatchee split a pair with Ephrata, winning the opener 10-4 but losing the nightcap 10-8. Cascade swept Quincy 6-3 and 17-3. Chelan swept Cashmere 11-0 and 13-3. Liberty Bell and Omak split with the Mountain Lions taking game 1 17-nothing and the Pioneers winning game 2 13-nothing. Brewster beat Okanogan twice 11-2 and 8-0. Lake Roosevelt swept Warden; Wahluke took two from Manson; and the Moses Lake JV swept Waterville-Mansfield 15-4 and 14-3.

Eastmont swept a doubleheader from Wenatchee in softball Friday 15-0 and 11-1.

Wenatchee ran its unbeaten record to 9-and-oh Friday with a hard-fought 1-nil win over Quincy in boys soccer.

We will have the Panthers and Eastmont Wildcats on the NCWLIFE Channel tomorrow night at 7 o’clock. Sebastian Moraga and Matt Wisen will have the call from Lee Bofto Field at the Apple Bowl.