After a travel day yesterday, the Mariners are in Los Angeles to take on the Dodgers tonight. Seattle will send Yusei Kikuchi to the hill to face Walker Buehler in the first of a two-game series. Yusei is 1-and-2 with a 4.30 earned run average. Buehler is 1-and-oh with a 3-13 ERA. First pitch at Dodger Stadium is at 7:10 and can be seen on Root Sports Northwest.

The long-awaited call-up of Jarred Kelenic could be this week. According to ESPN’s Jeff Passan, outfielder Kelenic, the number 3 prospect in all of baseball, is expected to be called up by the Mariners as soon as Thursday.

That would be in time for Seattle’s first game of a four-game series against Cleveland at T-Mobile Park. So far in 5-games in Tacoma, the 21-year old is hitting .409 with 2-home runs and 5-RBI’s.

The Mariners are back in a 2-way tie for second place in the American League West after Houston fell to the Angels Monday 5-4. Los Angeles did most of its damage in a 4-run 6th inning…

Tonasket edged Lake Roosevelt by a run, 3-2 and the Ephrata JV stopped Pateros 12-to-2.

Coming up today, Manson hosts Tonasket in a doubleheader at 3:30. Cashmere travels to Royal at 4:30. Also at 4:30, Liberty Bell hosts Almira-Coulee/Hartline.

Okanogan had no trouble sweeping a doubleheader from Oroville, winning 22-nothing and 22-to-1.

Today, Waterville-Mansfield hosts Manson in a doubleheader with the first game getting underway at 3:30. Wenatchee hosts Warden at 4 o’clock at Walla Walla Point Park, trying to snap an 8-game losing streak. Ephrata travels to Moses Lake at 4. Lake Roosevelt begins a twin bill in Oroville at 4. And at 4:30, Bridgeport plays host to Tonasket.

Sebastian Moraga and Matt Wisen will have the call at Lee Bofto Field at the Apple Bowl where the Wenatchee Panthers host the Eastmont Wildcats.

Wenatchee comes into tonight’s game with a perfect, 9-and-oh record and back-to-back 1-nil wins over Cashmere and Quincy.

Eastmont is 6-and-3 and riding a 5-game winning streak.

Our pregame begins at 6:50 tonight with kickoff slated for 7 o’clock. It’s also senior night for the Panthers, who will finish the season Saturday at Moses Lake.

In other action today, Pateros plays at Liberty Bell at 4 o’clock. Manson travels to Warden at 5. Quincy will host Moses Lake and Brewster’s at Okanogan at 6 o’clock. Then at 7, you see the Wenatchee-Eastmont matchup as well as Cascade hosting Wahluke.

The Lady Knights take on Blue Mountain Community College at 5:30 with the men to follow at 7:30.
The WVC Men’s Soccer team is on the road tomorrow at North Idaho beginning at 4:30.

As we look ahead to this weekend here on the NCWLIFE Channel, we’ll be back up at Wenatchee Valley’s Super Oval Saturday for our second race broadcast of the season. This weekend features the Johnson Electric Bump 2 Pass Night… 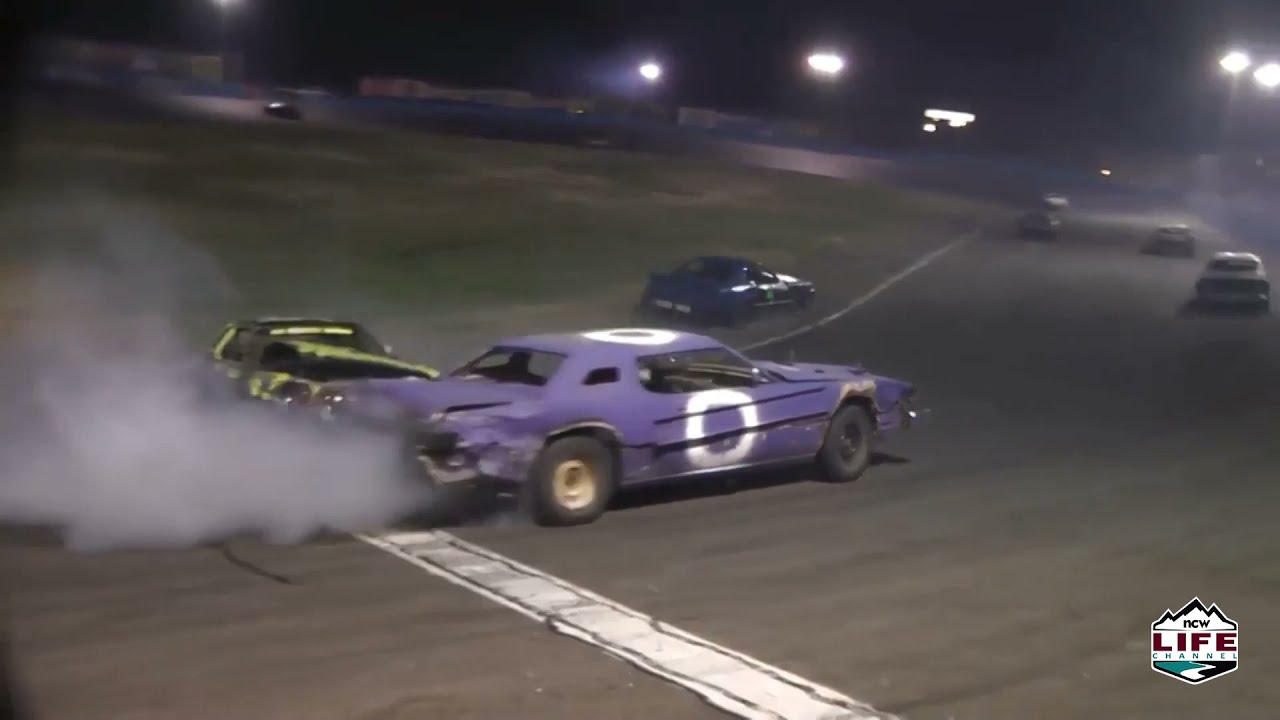 The Bump 2 Pass cars will be joined by the Holaday’s Custom Muffler B-Mods, Plumb Perfect Roadrunners and Outlaw Figure-8 Oval Challenge. We’ll start our broadcast at 5:30 with racing starting at 6 right here on the NCWLIFE Channel.