The Mariner’s slim hopes of making the playoffs took a hit last night in the form of a 3-run home run by Houston’s Martín Maldonado as the Astros downed Seattle 6-to-1. Maldonado’s homer capped a 5-run 6th inning and reduced Houston’s magic number to clinch a playoff spot to 2-games.

The game was tied at 1-1 heading into the 6th after the teams traded runs in the 1st. Kyle Tucker drove home Michael Brantley on a sharp single for Houston. Seattle countered in the bottom of the frame when Kyle Seager doubled home J.P. Crawford.

After a shaky first, Seattle starter Ljay Newsome settled into a nice groove, lasting 4-and-a-third innings, allowing 1-run on 4-hits with a strikeout and a walk. 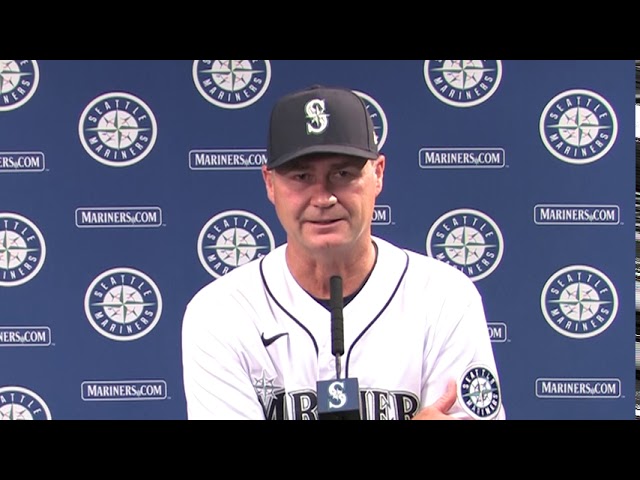 Seattle and Houston wrap up the series with a day game today at 3:40 as Nick Margevicius faces Zack Greinke in the home finale at T-Mobile Park.

Caleb Smith and Riley Smith combined on a six-hit shutout of Texas in Arizona’s 7-nothing win. Carson Kelly did the damage offensively with a 3-run homer for the D-Backs.

The Dodgers claimed its 8th-consecutive National League West Title with a 7-to-2 win over Oakland. L-A clubbed four home runs, including Corey Seager’s 14th of the season.

Seattle’s loss combined with the Angel’s win helped Los Angeles leapfrog the Mariners into second place in the A-L West by a half-game.

Seahawks getting help from within

Following key injuries, the Seahawks are looking within to find help…

Stephens was with Seattle in 2019 as a practice squad player. He was picked up by Miami and then waived prior to this season.

Rush, who signed with the Eagles as an undrafted rookie last year, signed to Seattle’s practice squad earlier this month.

Frazier looks to wrap season with track title at WVSO

Frazier leads Terry Osborn by 37-points heading into the final race of the season. Cameron Doyle is in 3rd place with 240-points.

The season championship for the Plumb Perfect Roadrunners will also be determined this weekend as Mason Hagood comes into the race with 323-points. Standing in second, just a point of ahead of third-place Brandon Knouf is Leavenworth’s Karlyn Kocher.

Chad Holaday leads the Holaday’s Custom Muffler B-Mods series with 160-points. Rocky Crocker is 13-back with 147 while Moses Lake’s Dave Macken is 3rd with 143-points.

All will be part of the season-finale at Wenatchee Valley’s Super Oval Saturday in addition to the Neal Newberry 125 presented by Pepsi for the Northwest Super Late Models as well as the Tommy Wentz Classic for the Thunder Cars.

Join NCWLIFE Channel’s Eric Granstrom along with WVSO track announcer Greg Rentz for the play-by-play Saturday night at 5:30 LIVE on Facebook and at 6 o’clock here on your local TV station.

By the way, if you didn’t catch it over the weekend for the Seahawk’s home opener at CenturyLink Field…and how could you, considering there were no fans allowed…here’s the teams new introduction video… 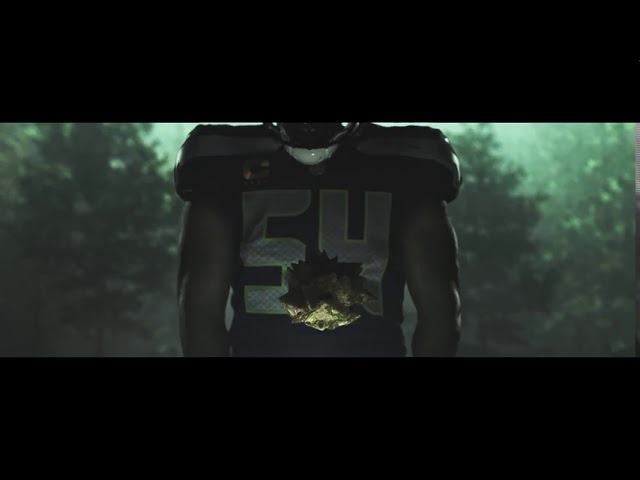 Head to our Facebook page and tell us what you think. Sports Director Eric Granstrom says it feels an awful lot like the Seattle Kraken introductory video. We’ll let you decide… 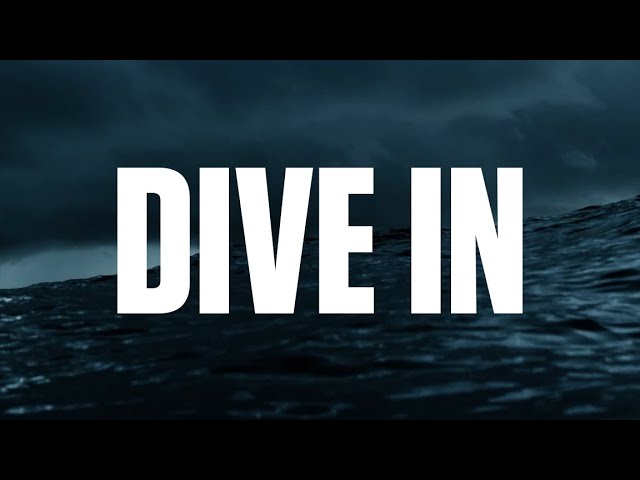