After starting the first two months of the season 18-and-13, Seattle has gone 6-and-21 in May and has lost 9 of its past ten.

Yesterday’s game also was another case of the Mariner’s starting pitcher not even making 5-innings. Yusei Kikuchi gave up 6-runs on 10-hits in 3-and-a-third, including two home runs. It’s the 3rd time in the last six games a Seattle pitcher didn’t last 5-innings.

Seattle Manager Scott Servais said when you don’t have your “A-game”, you have to find something else… 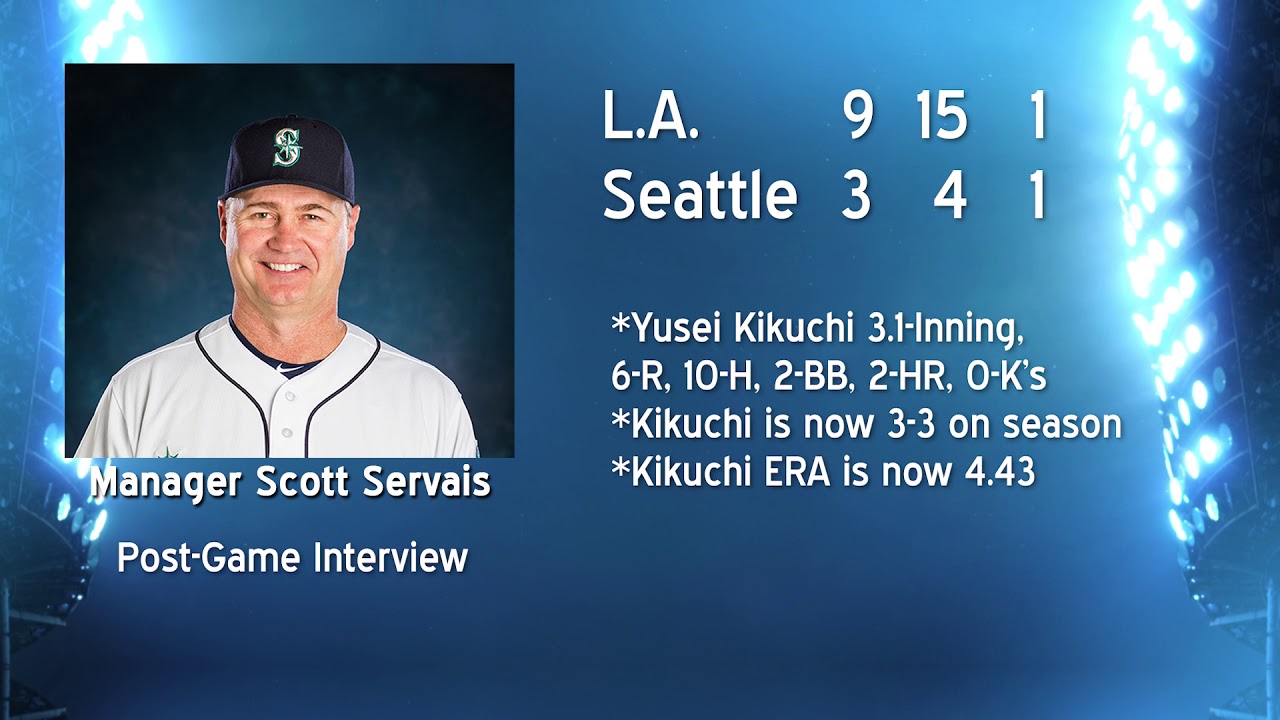 After falling behind 6-nothing in the first four innings, the Mariners just couldn’t muster any offense, coming up with only four hits in the game. Servais said it’s an unfortunate theme going on… 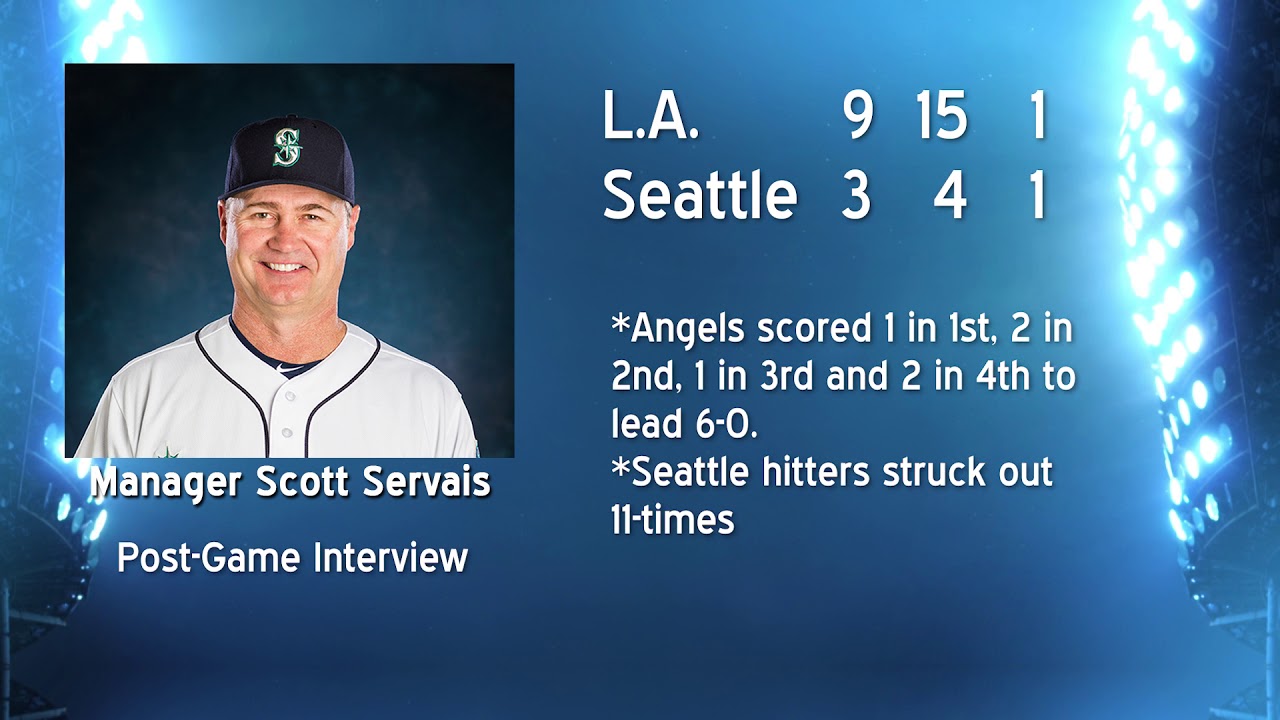 Seattle and Los Angeles play the second of the four-game series tonight at 7:10 with Tyler Skaggs facing Mike Leake.

Jorge Soler hit a 3-run home run to put Kansas City up for good in beating Texas 4-to-2.

The Seahawks continue OTA’s are their facility in Renton. A glaring absence in camp is that of number 89, Doug Baldwin, who was cut from the roster after undergoing numerous off-season surgeries. Russell Wilson says he will definitely be missed… 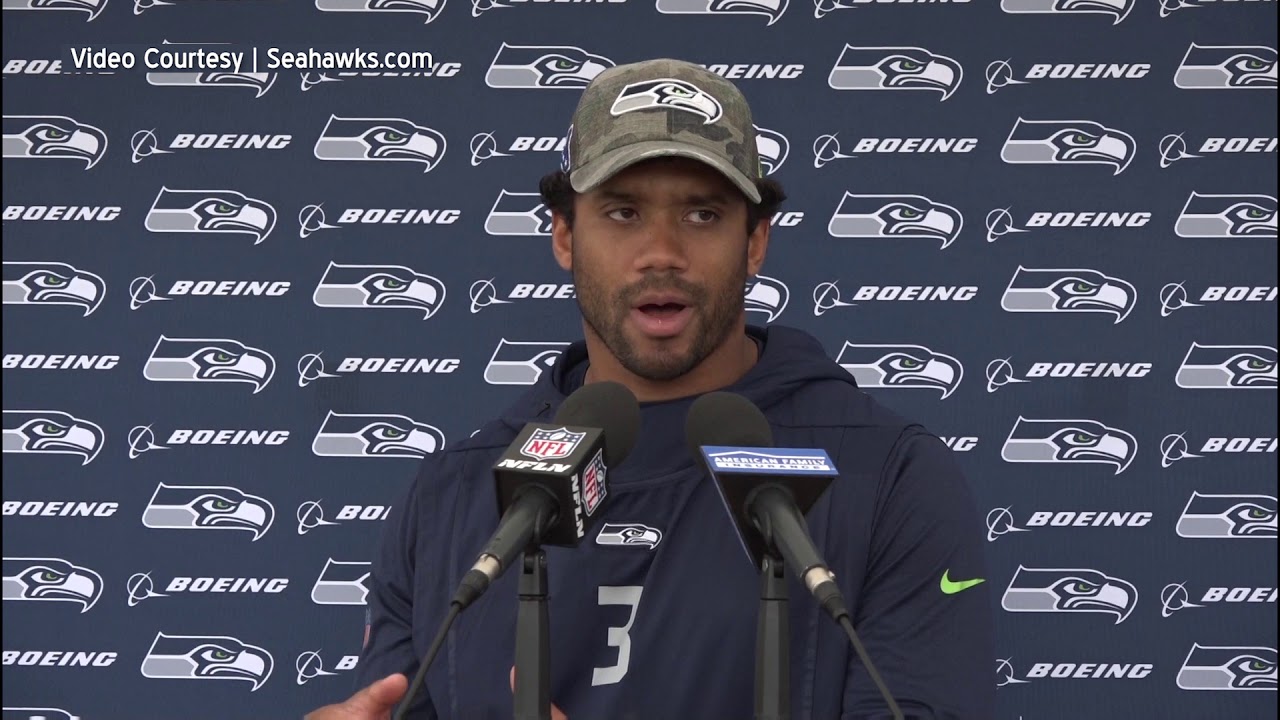 The Seahawks will kick off the preseason August 8th against Denver at CenturyLink Field.

The Skyhawks saw their record drop to 2-and-5 with last weekend’s 47-45 defeat to Idaho. Tri-Cities is winless in six games so far this season. Kickoff Sunday at The Toyota Center is 6 o’clock.

After falling in extra innings yesterday to Arizona, the Huskies will face an elimination game against Minnesota tomorrow morning at 9am.

A win would put Washington into a 3 o’clock game against the loser of today’s Oklahoma vs. Oklahoma State game.

It all gets underway at 5 o’clock with free admission to a live, team practice. That will be followed by an autograph session and a chance for fans to pick up their season tickets or a souvenir.

Wenatchee opens the 2019 season Monday against the Cascade Collegiate Showcase team at 6:35. It’s the first of four games to open the season at home as Victoria will follow for three games, Tuesday, Wednesday and Thursday.

By the way, throwing out the ceremonial first pitch prior to Tuesday’s game will be our very own Eric Granstrom. He will also join Joel Norman, the Voice of the AppleSox, on their radio broadcast during the middle innings to talk about his team as the team’s play-by-play announcer.

The Apple Capital Swim Meet will see hundreds of boys and girls of all ages compete at the Wenatchee City Pool. It’s hosted by our local Velocity Swim Program.

The Red Devil Challenge Trail Run series starts tomorrow morning at 6:30 for a 50k run. A 25k starts at 7:30 and a 10k run starts at 8. This is on the Red Devil trail south of Cashmere in the National Forest.

Leavenworth will be the site for the 22nd Annual Evergreen Bavarian Bike and Brews festival. It’s scheduled to run tomorrow from 9am to 4pm.

Speaking of cycling, the 32nd Annual Apple Century Bike Ride is tomorrow, starting at 7:30am at Pybus Public Market. There’s a 100-mile, 50 and 25-mile ride, so watch for bikes between Wenatchee and Lake Wenatchee.

And the Wenatchee Racquet and Tennis Club is hosting its annual Junior Cusic Cup Tennis Tournament tomorrow and Saturday.

Recreational fishing added to the list of banned activities