San Francisco lit up Seattle starter Ljay Newsome for five runs in three innings and the Giants went on for a 9-3 win last night. The game was moved to the Bay Area because of poor air quality in Seattle. The Giants plated a run in each of the first two innings before Brandon Belt’s two-run home run and Evan Longoria’s solo shot in the third to chase Newsome. 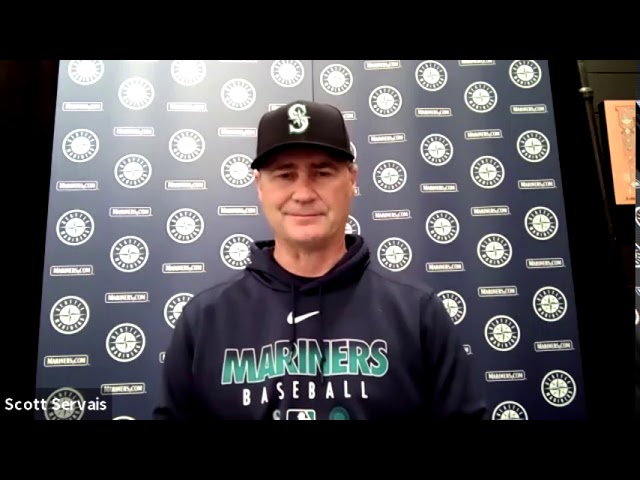 Kyle Lewis collected two base hits for Seattle as the Mariners lost its second straight. The Mariner’s pitching staff has allowed 23-runs over the past 23-innings.

They’ll try to right the ship with a day-game today in San Francisco as Nick Margevicius goes up against Tyler Anderson at 1:10.

Athletic’s magic number to clinch down to 5-games

Oakland’s magic number to clinch the A-L West is five after a 3-1 win over Colorado. Jake Lamb, who was claimed from Arizona last week after Matt Chapman went down with season-ending surgery, contributed two hits and an RBI. Lamb is now 5-for-11 with 2-doubles, a home run and two RBI’s in his first 3-games with the A’s.

Kyle Gibson pitched a complete game shutout for the Rangers as Texas topped Houston 1-nothing. Gibson threw 114-pitches with 9-strikeouts in allowing just 4-hits. Texas’ lone run came in the top of the 9th on Joey Gallo’s ground-rule double to score Leody Taveras.

Kole Calhoun and David Peralta each homered in a 3-run 7th for Arizona as the Diamondback beat the Angels 9-6 in Los Angeles.

On Sunday, the Seahawks will face Cam Newton for the 9th time in his career, but the first time with a new team. Newton led the Patriots to an opening-week, 21-11 win over the New York Jets where he rushed 15-times for 75-yards and complete 15-passes for 155-yards. 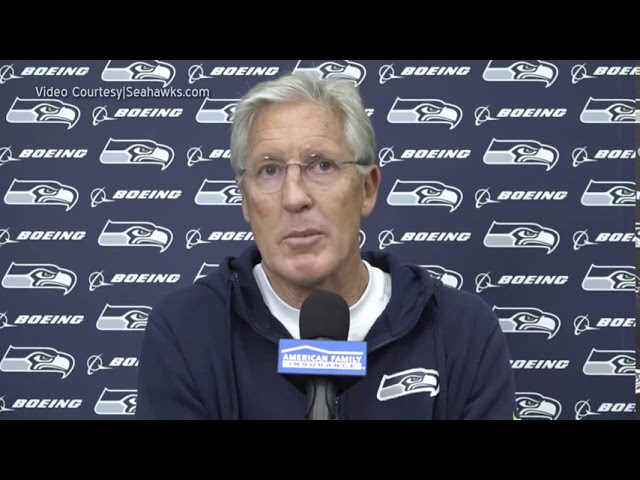 Historically, the Seahawks have had success against Newton, winning 7 of the 9 games in which he’s played. Defensive coordinator Ken Norton, Jr. says no matter what’s happened in the past, you have to be ready for the kind of challenge Newton presents… 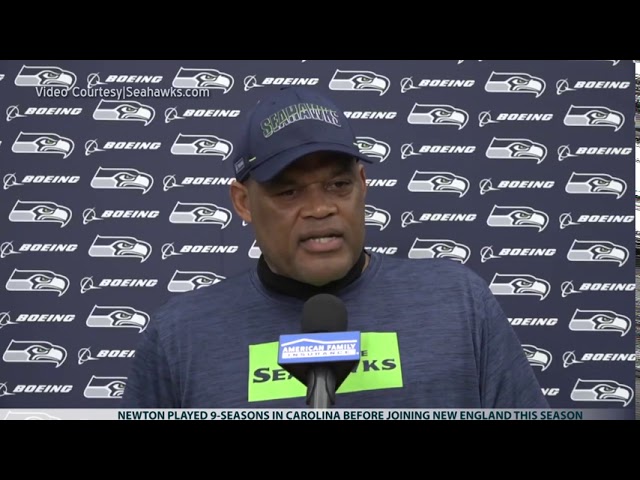 Over the years, Bobby Wagner has sacked Newton once in 9-games and intercepted one of his passes. Wagner says with Cam joining a new team, you have to come into the game with a new approach… 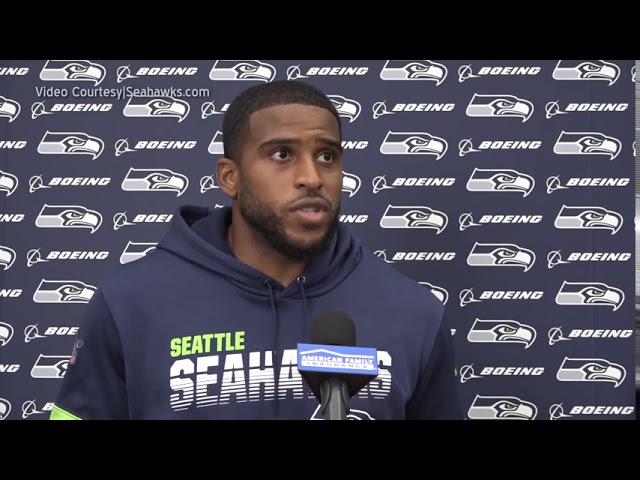 Cam Newton, Bill Belicheck and the New England Patriots will be in Seattle for Sunday Night Football. Kickoff on NBC will be at 5:20.

Hockey Night kicks off sports this week on NCWLIFE Channel

Coming up on the NCWLIFE Sports schedule starting tonight…

Eastmont takes on the West Valley Rams in Big-9 football tomorrow night at 6:30.

We’ll air the Cascade vs. Cashmere girls soccer game from a frigid night in Cashmere last October Saturday afternoon at 2 o’clock. And then Saturday night at 6, we’ll re-air the Jerry Berschauer Memorial 100 from Wenatchee Valley’s Super Oval from last weekend.